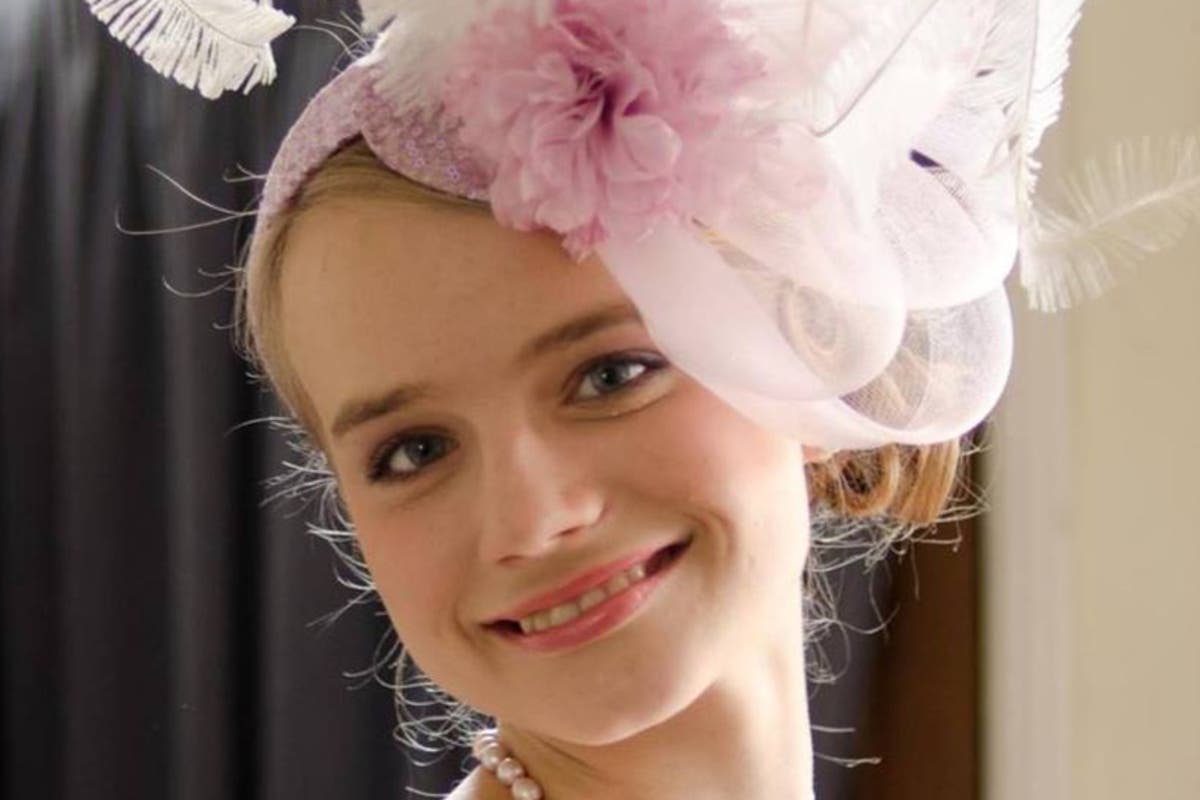 he daughter of social innovator Lord Young died suddenly after complaining of a bad headache leaving her friends and family searching for answers.

Gaia Young died on July 21 after falling ill during a heatwave.

On the day she was rushed to hospital she took a bike ride, bought some vintage clothes and had a friend over for dinner.

Later that evening she excused herself and lay down on a sofa in the front room.

Her mother, Dorit Young, said: “Suddenly she removes herself from the table. We didn’t even notice it at first.

“Then she rings through the landline to say ‘Mum I have a very bad headache, I’m in the front room’

“Gaia herself thought she had a heatstroke. But an hour later she was viciously vomiting and by 9.30pm the ambulance came, I sat in there with her.”

Gaia, who had no underlying health conditions, was taken to the University College London Hospital (UCLH) where 16 hours later she was declared brain dead.

She was moved onto an ICU and placed on a ventilator but did not regain consciousness.

Her mother is looking for answers from the hospital as to how Gaia’s condition deteriorated so quickly.

At the moment her death is being treated as unexplained as the first post-mortem was inconclusive.

A UCLH spokesperson said: “Our deepest sympathies go to Gaia’s loved ones at this very sad and difficult time. We are in contact with her family and reviewing the circumstances leading to her death.”

Gaia’s father Lord Michael Young, who was described by Tony Blair as “not just a great thinker but a great doer”, died, aged 86, when she was just five-years-old.

Her mother told the Standard: “It was an incredibly difficult time, I was low and she became a shy little person always hiding in a book.

“But in the last years, she reminded me so much of Michael, I knew she always had his mind and she was a beautiful girl.”

For the past two years, Gaia, a Bristol history graduate, carried out intense research into tracing her family tree for a book about her father.

In 1945 Lord Young wrote the Labour Party’s “Let Us Face the Future” manifesto which ushered Clement Attlee’s government into power playing a key role in shaping the post-war welfare state.

“I would like to continue [the book] but I don’t have her brain or her phenomenal memory for detail of the family tree”, Ms Young, a hatmaker, said.

“It was important to her because we were our own unit standing slightly to the side of the family.

“Her half-siblings are much older than her and I had a big age gap between me and Michael.

“She wanted so desperately to be part of [the family] and she was an amazing historian. We were a formidable team.”

Gaia was just as passionate about social injustice as her father and after travelling across California by public transport with her mother she became incensed at the political inaction over rampant homelessness in LA’s notorious Skid Row.

On her return to the UK, she began donating to the Skid Row Running Club in secret until after her death her mother found a letter from the chairman of the charity thanking Gaia for her generosity.

Gaia also volunteered helping vulnerable neighbours through lockdown and had donated nine inches of her hair three days before her death to The Little Princess Trust to make wigs for cancer patients.

“The moment Gaia saw someone in need she would move into action. That is exactly something her dad used to do”, Ms Young said.

“She was following in his footsteps. There is no end to what she could have achieved.

“I miss her inspiration, her way of doing things so differently to me, I miss her telling me off.

“I miss seeing her every morning coming down the stairs in a fantastic new outfit.”

“We had our minds to go on a salsa class but I was hesitant and she just signed up without telling me. Next thing she was dancing with strangers in Kings Cross. She was so brave and bold.

“She didn’t have a bad bone in her body she would never cause any friction or anger, she held our group of friends together. It’s rare to meet someone like that and I think that’s why it hurts so much she is gone.”