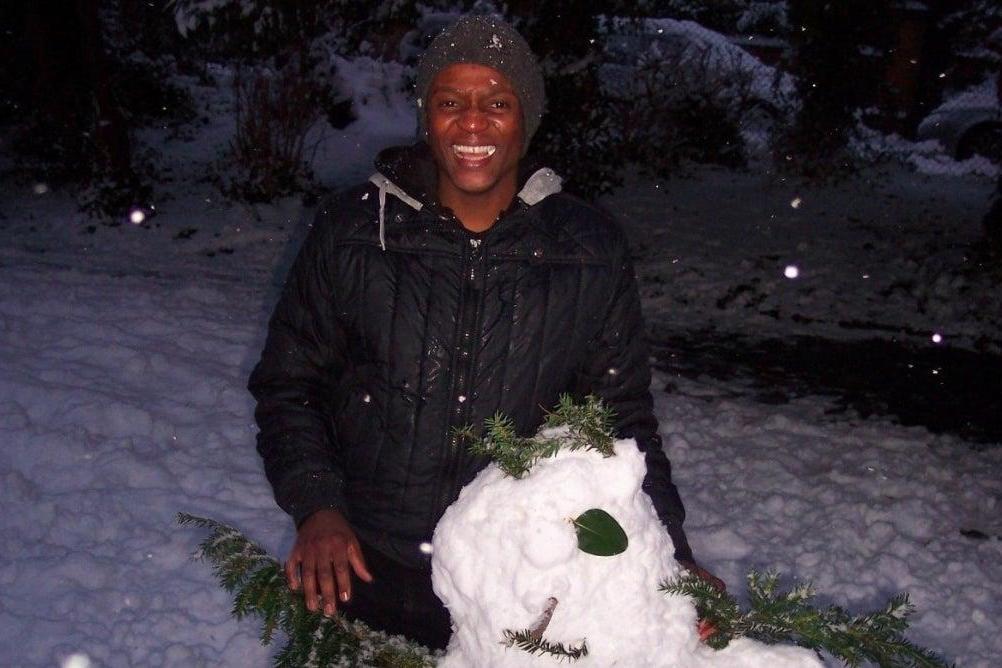 An inspirational trainer was among the many newest Londoners to die with Covid-19.

Melvin Gwanzura, 43, the pinnacle of social sciences at St Charles Catholic Sixth Form College in Kensington, misplaced his combat for all times in West Middlesex Hospital.

He and associate Zion Walsh, 41, had been wanting ahead to celebrating their 15th anniversary. Mr Walsh mentioned: “He was the healthiest, fittest person you can meet. He performed numerous sports activities, was devoted to volleyball apply, didn’t drink or smoke. This has all been the most important shock.

“He was essentially the most joyful, great person. As a trainer he impressed his college students, he was devoted to his job. Everyone who knew him is devastated.”

Mr Gwanzura moved to London from Zimbabwe in 2001 and received trophies enjoying in volleyball tournaments across the UK. He started self-isolating with signs of the virus in the beginning of March.

His situation worsened and on April 6 he was admitted to hospital the place he examined optimistic. Two days later, he went into cardiac arrest in intensive care and suffered irreparable mind injury.

“Doctors made him comfortable but there was nothing they could do,” mentioned Mr Walsh. “It was hard not being able to see him but I think I wanted to remember him and the fit and healthy man he was.”

Almost £13,000 has been raised in an internet fundraiser to assist pay for Mr Gwanzura’s funeral.

Among these to donate had been his college students, with one writing: “Your enthusiasm and your craving to live the very best life, made me believe that I could do the same too. You had such a positive and amazing impact on so many.”

St Charles Catholic College mentioned he was “an educator in every sense of the word”, including: “To say that Melvin will be missed is an understatement.”

To donate go to tinyurl.com/gwanzura