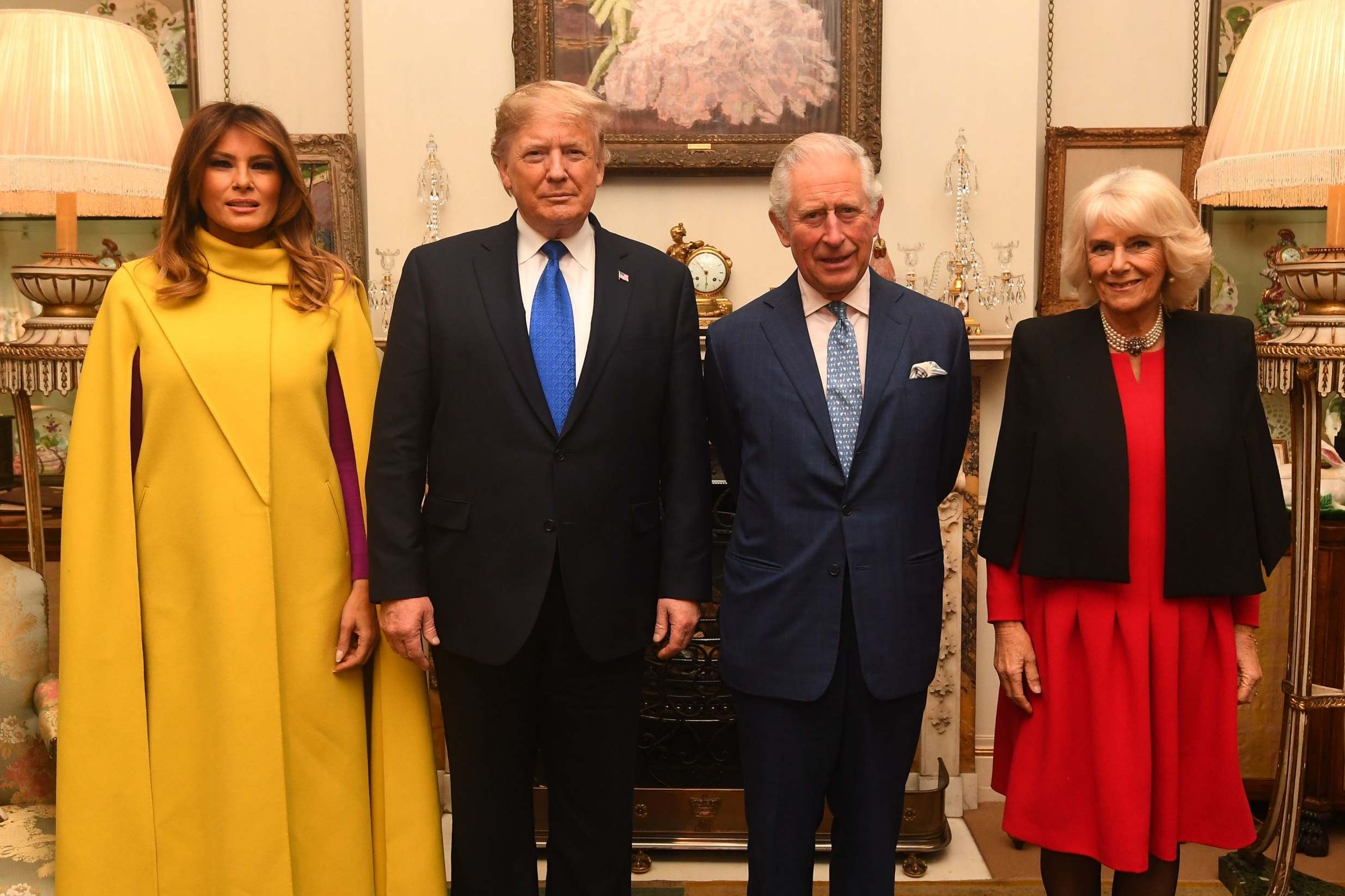 Donald Trump mentioned his French counterpart Emmanuel Macron gave “one of the greatest non-answers I have ever heard” at a joint information convention on Tuesday.

In response to a query posed to Mr Trump on whether or not France ought to do extra to take ISIS fighters captured within the Middle East, the US president mentioned he would move that query on to Mr Macron, asking him in a light-hearted tone if he would love “some nice ISIS fighters”.

The French president gave a protracted reply, during which he argued that international fighters from European international locations had been a small minority amongst ISIS troops.

He mentioned that it could be unhelpful to concentrate on them somewhat than on the broader drawback, including that the precedence was to complete the warfare towards the militant group.

“This is why he is a great politician because that was one of the greatest non-answers I have ever heard, and that’s OK,” Mr Trump mentioned.