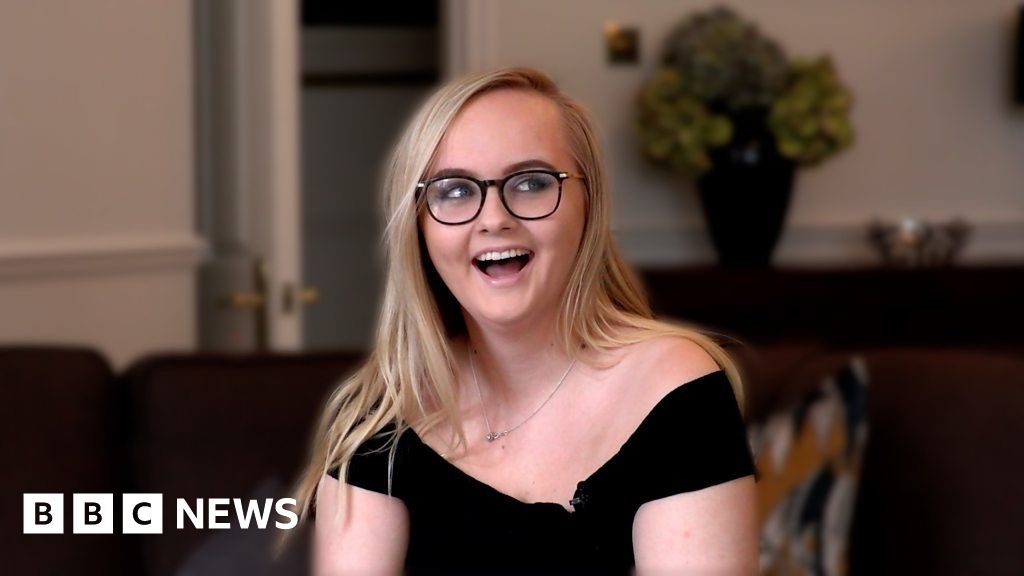 Is this the world’s cutest grandad? 82-year-old Keith has become a social media sensation after his granddaughter posted a video online.

Ayla Winter-White, 20, from Ascot in Berkshire needed an extra pair of hands after having hip surgery.

Grandad Keith became her knight in shining armour, but it is his unusual talent that captured people’s hearts.