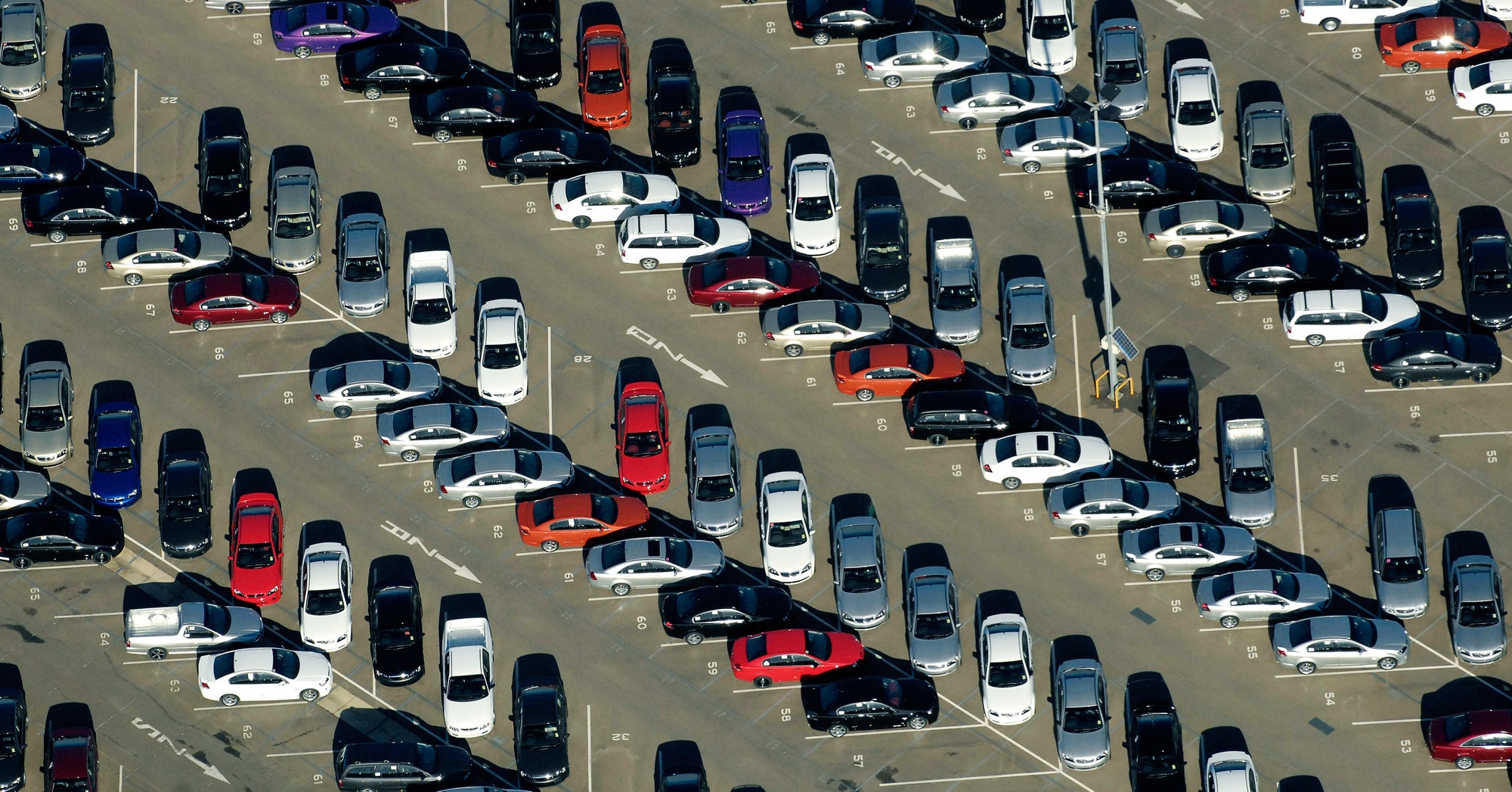 We WIRED transportation writers are obsessed with how technology and transportation have come together to revolutionize the way people get around in the 21st century. But sometimes—as a few stories we covered this week demonstrated—less transportation tech is better transportation tech. The Navy announced its moving away from touchscreens in favor of physical throttles, because engineers suspect it’s a safer way to operate big destroyers. A California driver discovered that when a too-clever license plate goes up against a creaky state database, the database will probably win (and issue him thousands of mistaken tickets in the process. Just read the story.) And a new report questions whether the century’s sexiest transportation companies, the ride-hailers at Uber and Lyft, are doing enough to keep recalled vehicles off their platform.

Some miraculous things happened this week, too. Russian pilots emergency-landed an airliner in a cornfield, and no one died. And we took a close look at what went wrong inside San Francisco’s very expensive, and for a time, very broken bus terminal. It’s been a week. Let’s get you caught up.

Stories you might have missed from WIRED this week

The New York Times published a bizarre story this week intimating that now-deceased financier Jeffrey Epstein, a convicted sex offender, had been hired by Elon Musk and Tesla to find a new chairperson after a tangle with the SEC last year forced Musk was to step down from the position. Tesla and Musk have denied the connection.

Stat of the Week

30
The top mile-per-hour speed of shared Revel mopeds in New York City, where the brand new form of [blank]-share is making some people nervous.

News from elsewhere on the internet

Essential stories from WIRED’s canon
Another alternative to abandoning technology all together? Working super, super hard to make sure the technology doesn’t fail. Here’s a long investigation into how a big company like Ford does that.