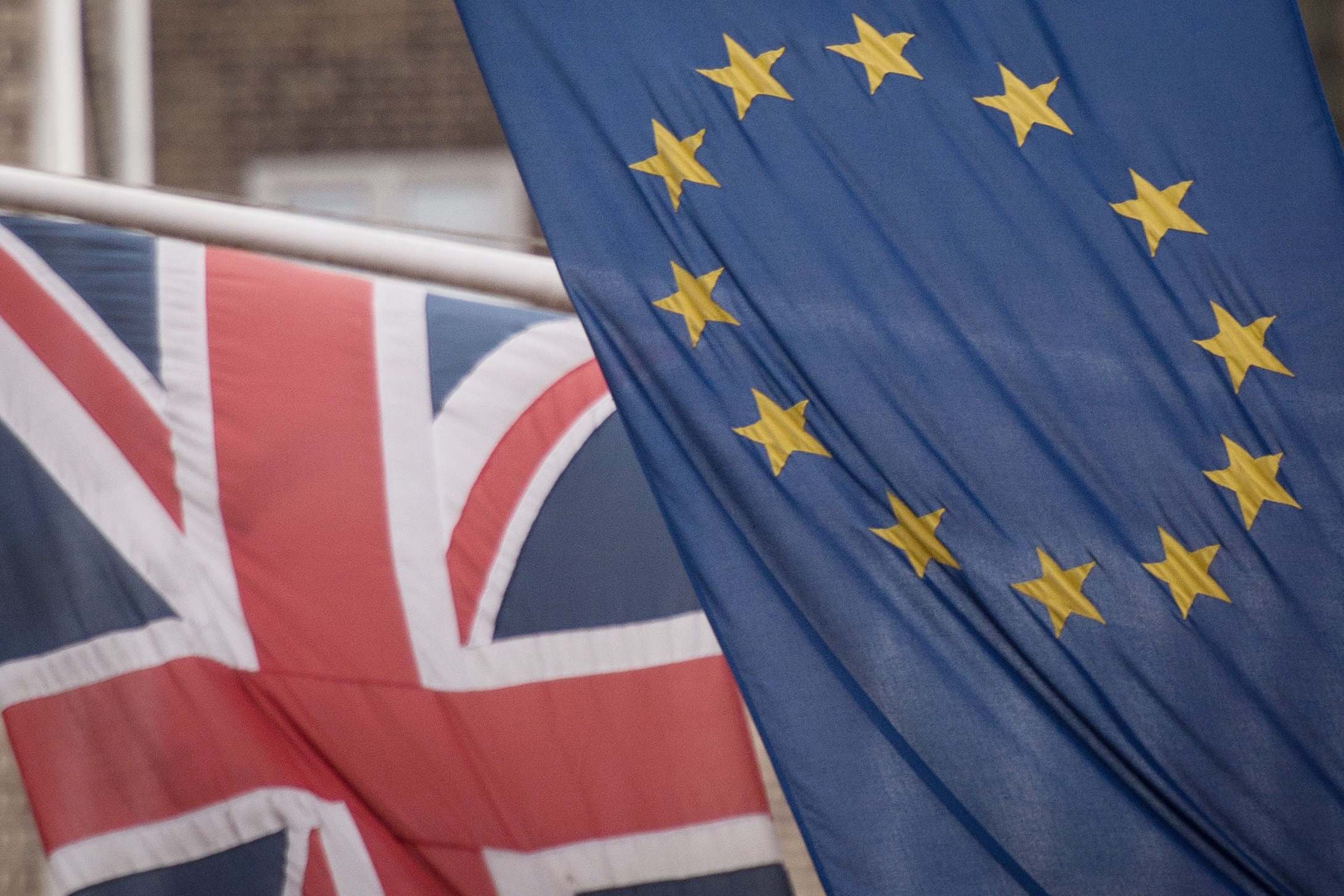 Downing Street indicated it wants EU trade talks to end in September as officials met to break the deadlock today.

The Prime Minister’s spokesman said that UK-EU negotiations need to end “by the autumn” and the job of the UK’s chief negotiator will “cease to exist” later this year.

It comes as EU and UK negotiating teams met face-to-face for the first time since March in a bid to break the deadlock over trade terms.

It was also announced over the weekend that UK’s chief EU negotiator David Frost is to be made the next national security adviser (NSA).

Mr Frost, a career diplomat, will move to his new role at the end of August, putting added pressure on the time they have to conclude a trade deal.

Asked if this meant a deadline of September, the Prime Minister’s official spokesman said they did not want talks to continue into October.

He said Mr Frost’s role will be dissolved as soon as talks have been concluded, adding: “We have been clear on a number of occasions that these talks shouldn’t drag and that want and need them to concluded by the autumn.

“He is taking up his role around the end of August. There will be a short transition period so if there is a small overlap with the Brexit negotiations that is possible.

“David has said he will of course remain chief negotiator while the talks are being concluded one way or another.”

The spokesman added: “The talks cannot go on forever.

“We need to make sure businesses can prepare properly for what will happen at the end of the year.

“If negotiations go on too long into the autumn then they won’t know what to prepare for.”

The current transition period expires at the end of the year, meaning new arrangements will need to be in place or the UK will follow World Trade Organisation rules for its relationship with the EU.

Monday marked the start of a month of intensified negotiations between the EU and UK. Teams led by Mr Frost and the EU’s Michel Barnier were meeting in Brussels for the first time since the coronavirus crisis forced talks to be held remotely.

Boris Johnson hopes the UK-EU talks could result in a deal by the end of July.