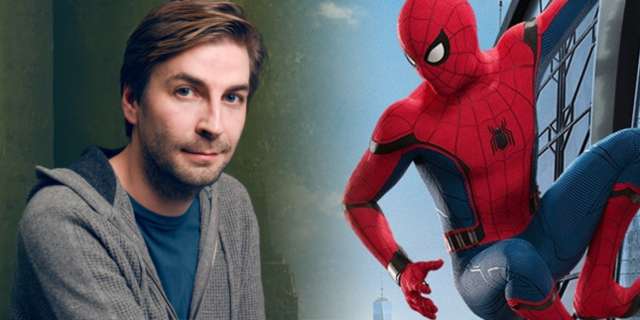 Ever since yesterday’s news broke of Sony and Disney’s inability to reach an agreement on the Spider-Man fans, fans have been leaning on the one piece of good news: Tom Holland and Jon Watts were still signed on for two more Spidey flicks. Even though they won’t be a part of the Marvel Cinematic Universe, at least Holland’s Peter Parker would still be in good hands, right? Well, maybe not. Unfortunately, the news of Watts’ return was premature. Deadline has since updated their report, revealing that Watts may not be a part of the franchise’s future.

“Sony is planning two more installments, though it is an open question whether those will include Jon Watts, director of the first two films guided creatively by [Kevin] Feige. Watts isn’t signed on for the next film and isn’t a certainty to be back as he is being heavily courted for other jobs. Could Sony find itself vying against Marvel for Watts’ future services as director?,” Deadline writes.

“Much of today’s news about Spider-Man has mischaracterized recent discussions about Kevin Feige’s involvement in the franchise. We are disappointed, but respect Disney’s decision not to have him continue as a lead producer of our next live action Spider-Man film,” a Sony spokesperson said. “We hope this might change in the future, but understand that the many new responsibilities that Disney has given him – including all their newly added Marvel properties – do not allow time for him to work on IP they do not own. Kevin is terrific and we are grateful for his help and guidance and appreciate the path he has helped put us on, which we will continue.”

According to the original report, the Disney/Sony standoff was over a reworking of the deal that would see Disney get a 50-50 co-financing stake in the upcoming Spider-Man movies. The deal would have given Disney its stake in the franchise while also bringing Sony’s extended universe of Spider-Man movies such as Venom into the MCU. Sony turned the offer down outright without so much as a counteroffer. The company preferred to keep the current arrangement intact, which sees Disney receiving an approximate 5% of each Spider-Man movie’s first-dollar gross.

Would you like to see Jon Watts return to direct another Spider-Man? Tell us in the comments!