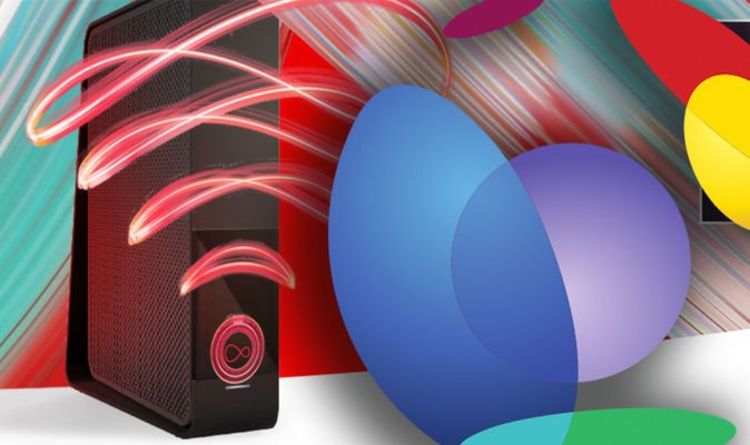 Virgin Media and BT may currently offer some of the fastest broadband speeds on the market but, from today, they are being challenged by a new rival.

Three Mobile has just announced the launch of its new 5G network technology which has just been set live in some parts of the UK.

This latest update is able to blast the web to devices at speeds of over 300Mbps which is considerably faster than most fixed-line broadband.

Unlike EE and Vodafone, who have both pushed out 5G for smartphones, Three is starting its launch by attacking home broadband.

The firm says that it aims to “shake up” this market with it boasting it will be able to get customers connected to high-speed downloads without needing to send out an engineer or dig up roads.

In fact, all customers will need is a new ‘plug and play’ hub which can even be self-installed.

Another bonus of Three’s service is that it doesn’t need a landline which helps to keep the costs a little more affordable.

The monthly option will cost £35 per with customers needing to sign up for a year.

Speaking about the update Dave Dyson, CEO at Three, said: “Three’s 5G is going to revolutionise the home broadband experience.

“No more paying for landline rental, no more waiting for engineers, and even a same day delivery option. It really is the straightforward plug and play broadband that customers have been waiting for.

“We’ve taken a simple approach with one single truly unlimited data plan to give customers the opportunity to fully explore 5G and all its exciting possibilities. The ease and immediacy of it all means home broadband using 5G is going to be key to the future of the connected home.”

This 5G broadband is launching in London with more areas expected to get these speeds in the coming months.

There’s no word on how fast Three’s 5G will be but this technology can exceed speeds of 300Mbps.

Here’s how BT and Virgin compare.

Express.co.uk will be testing Three Mobile’s 5G broadband in the coming weeks and we will bring you a full review soon.