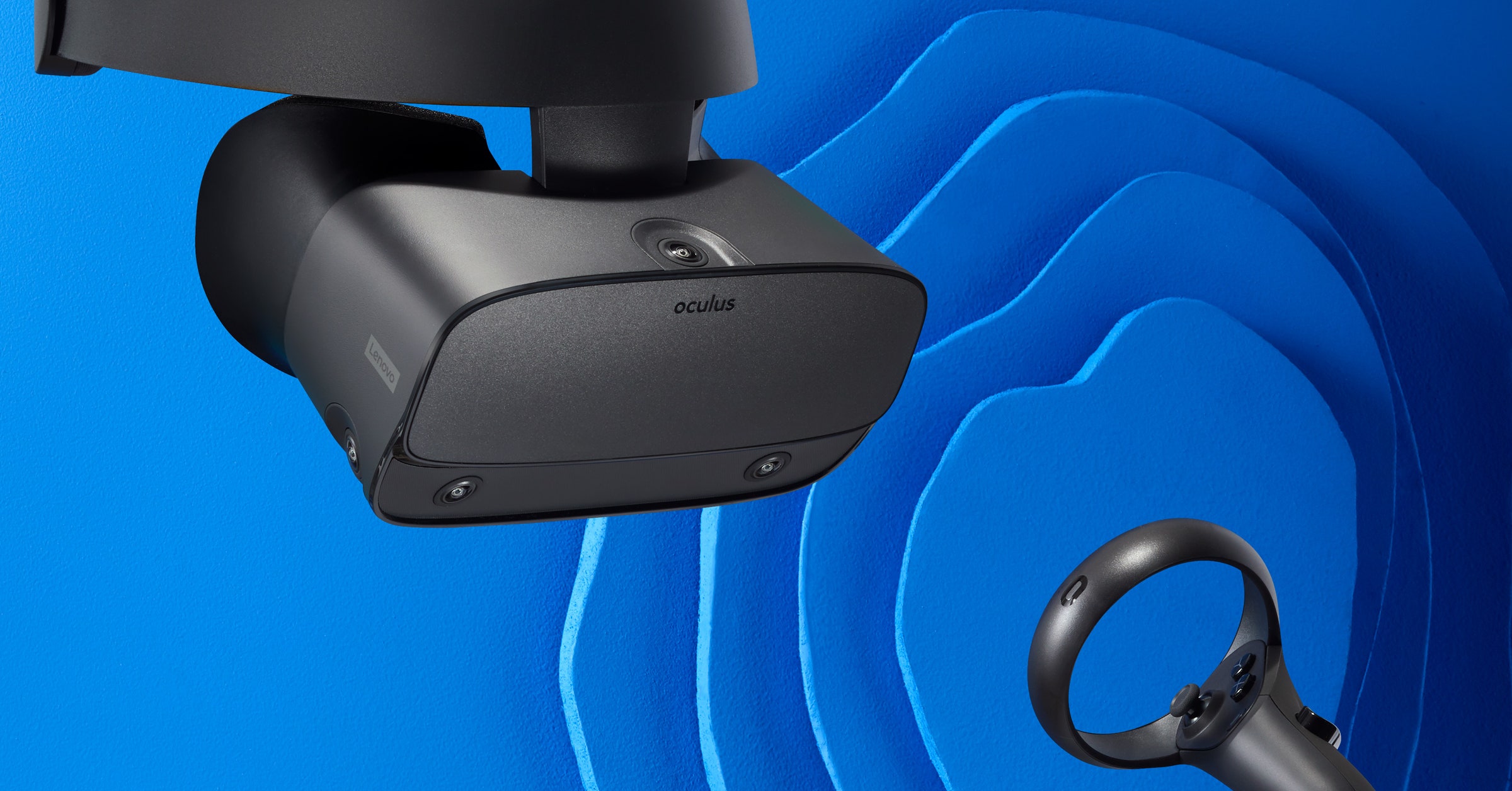 If we’ve said it once, we’ve said it a Snow Crash-load of times: Virtual reality is much more than a gaming technology. In fact, VR has the makings of a pedagogical silver bullet. Developers can simulate just about anything in a headset, from the rings of Saturn to the aqueducts of the ancient Roman empire. And a lot of studies have shown that VR creates stronger memories than content you view on a computer screen or via other visual aids. With new self-contained headsets on the market like the Oculus Rift S, which do away with finicky external tracking sensors, it’s easier than ever to integrate them into a classroom environment. They might not work with Chromebooks yet—but it’s only a matter of time.

This article appears in the September issue. Subscribe now.

When you buy something using the retail links in our stories, we may earn a small affiliate commission. Read more about how this works.

Get more tech news with our Gadget Lab podcast, available on iTunes and Spotify.