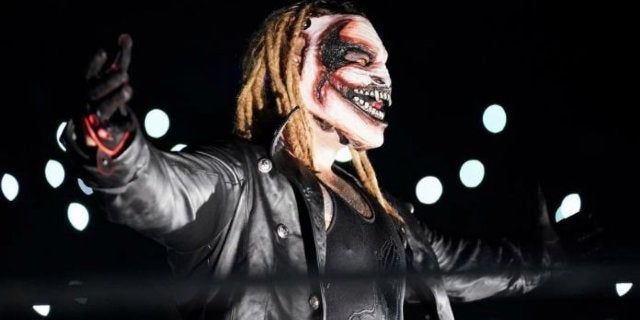 Bray Wyatt made his first look since successful the WWE Universal Championship on Tuesday night time through the premiere episode of WWE Backstage. In a particular Firefly Fun House phase, Wyatt reintroduced viewers to the Fun House, then supplied followers a warning about crossing his demonic alter-ego, The Fiend. He then pulled out the WWE Universal Championship belt, and whereas the title wasn’t redesigned like many followers hoped it did present off new facet plates with The Fiend’s face engraved on them.

“Don’t worry, you’ll all be safe here. Just as long as you don’t make him upset,” Wyatt stated because the display minimize to photographs of Wyatt defeating Seth Rollins at Crown Jewel final week. “Seth Rollins did, and now, look what we have. Yowie Wowie!”

Wyatt then teased showing on this week’s Friday Night SmackDown, saying that everybody would study that “there is a new ruler of the universe.”

Wyatt teased the concept of bringing out a customized model of the WWE Universal Championship when he tagged Top Rope Belts on social media shortly after successful it. Several years again the customized belt firm gave Wyatt a particular model of the WWE Universal Championship two years earlier than he received the true factor.

Other variations of a Fiend-designed Universal title have already made their approach on-line.

Wyatt popped up in Long Island this week as The Fiend and defended the Universal title towards Seth Rollins in a Steel Cage match after Monday Night Raw went off the air.