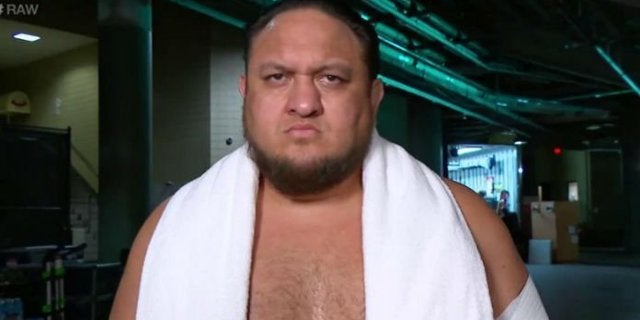 The 2019 King of the Ring tournament officially began this week on Monday Night Raw with a pair of opening-round matches — Cesaro vs. Samoa Joe and Cedric Alexander vs. Sami Zayn.

The first match started out fast when Cesaro nailed Joe with a running European Uppercut, but wound up losing when Joe locked in the Coquina Clutch.

Later in the night Alexander made quick work of Zayn, hitting him with a Lombar Check to score a pin.

.@CedricAlexander is pulling out all the stops against @SamiZayn as he looks to advance in the #KingOfTheRing Tournament! #RAW pic.twitter.com/SR1INxHID7

With the wins, Joe will face the winner of Ricochet vs. Drew McIntyre and Alexander will take on either The Miz or Baron Corbin in the quarterfinals.