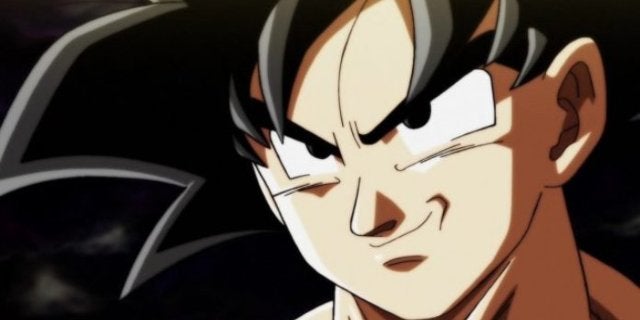 You don’t have to look long to see how popular anime has gotten in the last few years. The arrival of shows like Dragon Ball Super and Attack on Titan pushed the medium into the spotlight after a brief lull, and it is growing by the day. As Hollywood turns its eye to the medium, more and more people are looking to start their own anime journey, and we’re here to help.

After all, watching anime on a budget is difficult, but there are some free and legal options out there to binge shows.

Of course, the most famous anime streaming platform comes down to Crunchyroll. The website is one of the leading innovators in anime streaming worldwide, and you can watch episodes for free with ad breaks. You can also pay into various premium memberships with Crunchyroll which gives you access to commercial-free episodes, merchandise discounts, manga chapters, and more.

There are other websites which currently offer select anime episodes for free. For instance, HIDIVE has free episodes for shows like My Teen Romantic Comedy SNAFU, Senryu Girl, and more. The website has a paid membership option as well, so they can enjoy all of the subbed and dubbed episodes online.

Viz Media also streams a variety of anime for free online. You can check out episodes of Bleach, Inuyasha, JoJo’s Bizarre Adventure, and many more thanks to the website. And if you are interested in titles like Gundam, Youtube has partnered with studios like Sunrise to offer whole episodes for free.

If you happen to have a bit of money to spare, then there are affordable legal streaming options available in the U.S. As mentioned, Crunchyroll has various premium memberships as done FunimationNow. The latter streaming service lets fans watch all of the anime titles housed under Funimation including Dragon Ball, One Piece, My Hero Academia, and more.

And of course, there are your universal streaming services which dabble with anime. Netflix has a growing anime collection which users can access, and they’ve started creating original series such as Castlevania. Hulu houses an array of Funimation anime and others to start. Finally, Amazon Prime Video has struck out with its own exclusive anime catalog as the streaming platform continues to nab exclusive shows like Himouto.

Are you ready to start binging some new anime now? Let me know in the comments or hit me up on Twitter @MeganPetersCB to talk all things comics and anime!