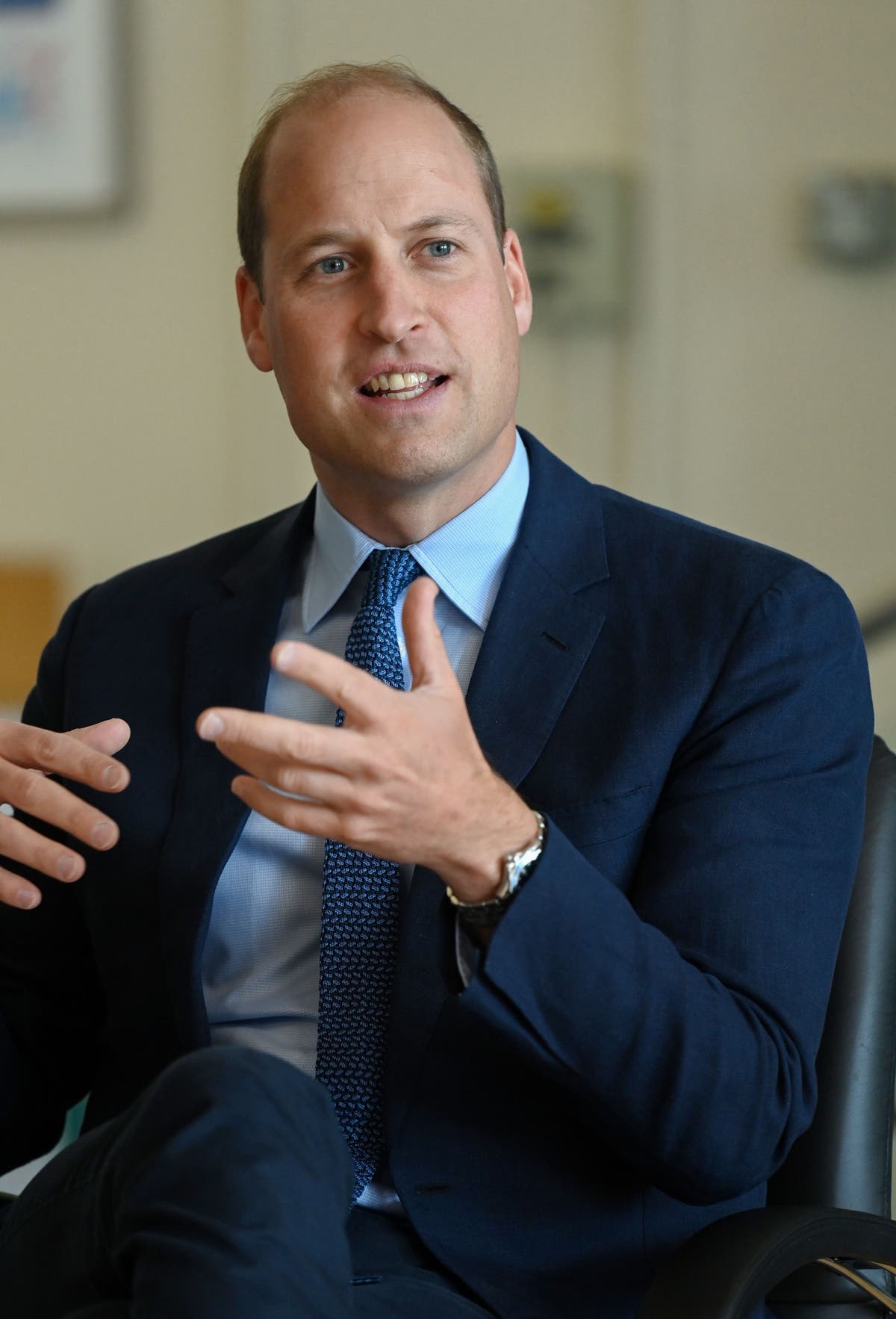 he Duke of Cambridge has urged global finance leaders to “invest in nature” in order to combat climate change and benefit “our children and grandchildren”.

William’s comments were made in a speech during a session of the World Bank and International Monetary Fund’s virtual Spring Meetings event.

The duke launched his ambitious £50 million Earthshot Prize project in the autumn with his Royal Foundation which aims to recognise solutions, ideas and technologies that “repair the planet”.

He added: “The evidence is clear. Nature continues to decline at an alarming rate. And in the short-term, it is the world’s most vulnerable communities who are most affected.”

William highlighted the role Cop26 – being hosted by the UK this November – will play in helping the world move towards a more sustainable future.

The duke said: “Protecting and restoring nature is critical to the success of Cop26 in Glasgow later this year, and for the brighter, greener, more prosperous future that we all want to see.”

He went on to say: “And yet nature is also part of the solution. That is why finding ways to both protect and restore nature and fix our climate are integral to the Earthshot Prize that I launched last year.

“We must invest in nature, through reforestation, sustainable agriculture and supporting healthy oceans. Because doing so is one of the most cost effective and impactful ways of tackling climate change.

“It removes carbon from the atmosphere, helps build more resilient communities, tackles biodiversity loss and protects people’s livelihoods. This is crucial if our children and grandchildren are to live sustainably on our precious planet.”

William’s Earthshot Prize takes its inspiration from the Apollo moon landings, nicknamed Moonshot, which helped advance mankind’s technological achievements, and features five categories or Earthshots which organisers say if achieved by 2030 would improve life for all.

Every year from 2021 until the end of the decade, winners of the five Earthshots will each receive £1 million after being picked by a judging panel of William and leading figures.

Sir David Attenborough who has supported the project from its beginnings, is a member of the Earthshot Prize Council, which will choose the winners, and fellow judges include actress Cate Blanchett, singer Shakira and Queen Rania of Jordan.

The duke concluded his speech by urging the World Bank and other financial institutions to support a “…green, inclusive and resilient recovery from the pandemic; by valuing nature and putting it at the heart of your work; and by increasing investment in a future where the natural world can thrive”.