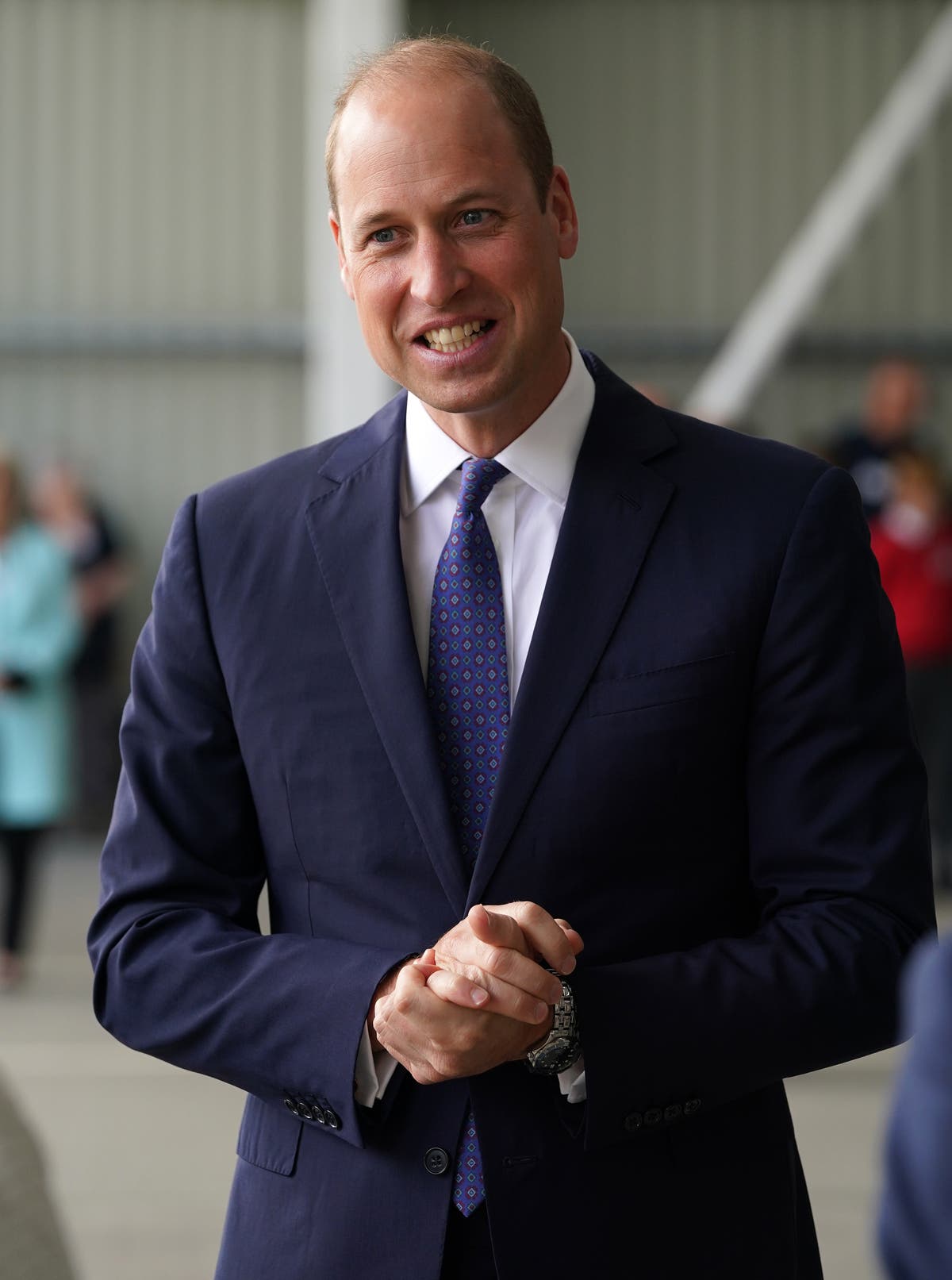 he Duke of Cambridge has helped an Afghan officer he knew at military college get his family out of Afghanistan and onto a UK-bound plane, it has emerged.

William intervened following the chaotic scenes outside Kabul airport last month as people tried to get through the gates and onto flights.

The Daily Telegraph newspaper reported the Afghan, who was a fellow Sandhurst officer cadet with the duke, is believed to have served with his country’s national army and been integral to the British military operation in Afghanistan.

His role meant his family – more than 10 people who were reportedly eligible to leave – were in potential danger, but could not get past the airport crowds to board a plane to the UK.

But the duke tasked his equerry, Lieutenant Commander Rob Dixon, to make some calls on his behalf to help the Afghan officer and his family access the airport after he heard about his plight, the newspaper reported.

More than 8,000 former Afghan staff and their family members eligible under the Afghan relocations and assistance policy were among the 15,000-plus people evacuated by the UK since August 13.

After graduating from St Andrews University, William joined the Royal Military Academy Sandhurst as an officer cadet and was commissioned as an Army Officer in December 2006.

He later served with the RAF as a search and rescue helicopter pilot.