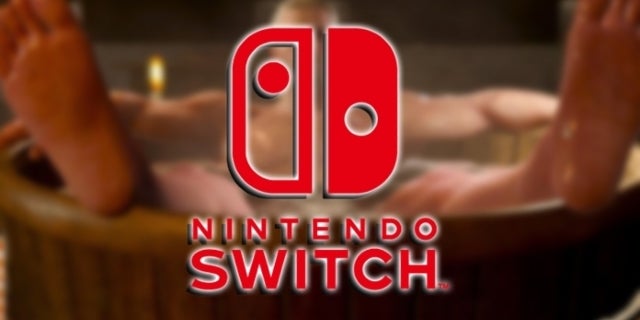 It was revealed earlier this year that The Witcher 3: Wild Hunt would be making its way to the wildly popular Nintendo Switch at some point in 2019. Since then, fans have been speculating about its Switch debut, with even a few rumors circulating about a September launch. While many would have loved for that to be true, it looks like those rumors were definitely false. During Gamescom 2019, it was revealed that The Witcher 3 will be heading to the Nintendo Switch directly in the middle of this October.

The Witcher 3: Wild Hunt – Complete Edition will be arriving on October 15th for Nintendo Switch players, providing them with an opportunity to take Geralt’s adventures on the go, which is certainly exciting. As can be seen in the Nintendo Switch release date trailer above, the game is looking good on the portable console without sacrificing too much quality. This is good to see as it has been a major concern for fans since the port was unveiled.

For those who may not know what to expect from The Witcher 3, here’s more:

“Winner of over 250 Game of the Year awards, The Witcher 3: Wild Hunt is a story-driven, open world adventure set in a dark fantasy universe, where you play as Geralt of Rivia, mercenary monster slayer,” Nintendo said. “The Complete Edition contains every piece of downloadable content released for the game, including two massive story expansions: Hearts of Stone & Blood and Wine. It’s the perfect opportunity to enter this world for the first time or relive the adventure — on the go! The game is scheduled to launch this year.”

The Witcher 3: Wild Hunt is currently available on PC, PlayStation 4, Xbox One, and will be arriving on October 15th for the Nintendo Switch. For even more details on the critically acclaimed RPG from CD Projekt Red, check out some of our previous coverage.

What do you think about all of this? Are you excited to jump into The Witcher 3: Wild Hunt again when it arrives on the Nintendo Switch in October? Have you never played it before and are going to be hopping in for the first time? Sound off in the comment section below, or feel free to hit me up over on Twitter @anarkE7!