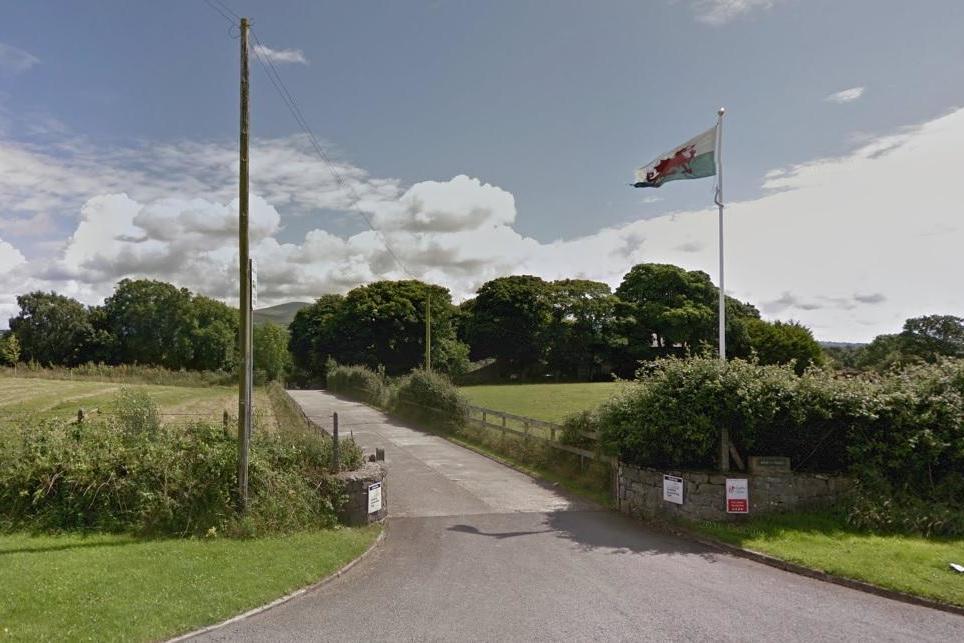 A woman is fighting for her life after a vehicle was driven into tents at a campsite in Wales.

Police have arrested two men after four campers were hurt in the incident at the Rhyd y Galen site near Caernarfon on Sunday.

One of the victims suffered critical injuries and is fighting for her life in hospital.

Det Ch Insp Sion Williams, from North Wales Police, said: “This was a terrifying event for people who should have felt safe in their tents.

“North Wales Police are supporting those involved and our thoughts are with the family of the woman who has been seriously injured.

Teen hospitalised after being knocked off moped as police chased car


“I would like to thank those members of the public who have helped us, but if anyone has not been spoken to yet and has any information which could assist, then please contact us.

“Our Roads Policing Unit is working with detectives to establish exactly what happened.”

Anyone with information can call police on 101 quoting reference X119854.