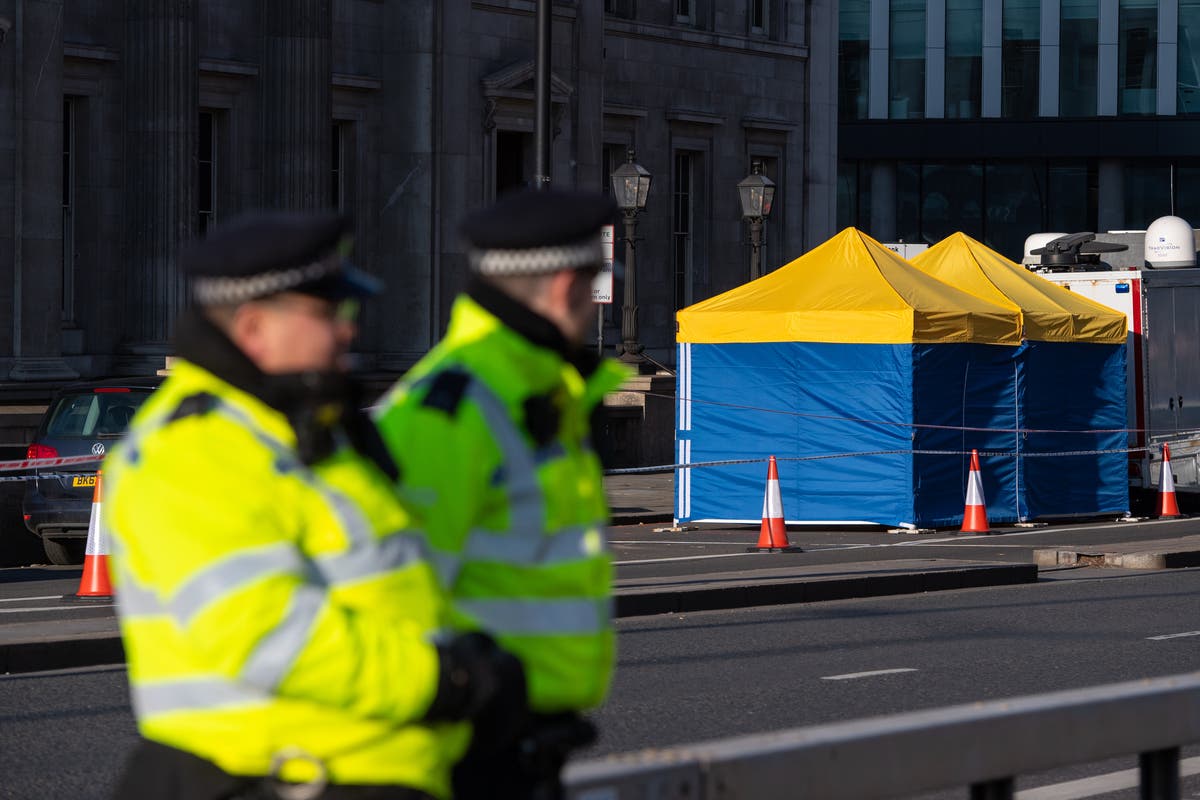 Cambridge University graduate killed by a convicted terrorist at a prisoner education celebration was initially in two minds about attending, her mother has said.

Saskia Jones, a 23-year-old academic who had worked with the Learning Together programme while at university, only decided to travel to the gathering at Fishmongers’ Hall the day before the atrocity in November 2019, inquests have heard.

Her mother, Michelle Jones, told the jury inquests into the death of her daughter and fellow Cambridge graduate Jack Merritt that her “uncertainty” about attending lingered until the night before the event.

Ms Jones said in her statement, read to the inquests at City of London’s Guildhall on Monday: “Saskia was at first unsure (about attending), and the uncertainty persisted until the evening before (November 28 2019).

“Eventually, she decided she should go.

“Saskia was not aware of who would be attending the event.

“I asked Saskia the evening before and she still did not know, save for a few staff.”

Ms Jones said she also had “several conversations” with her daughter regarding her thoughts on the treatment of ex-offenders.

Ms Jones said: “She (Saskia) believed there should be a distinction between terrorists and other ex-offenders.

The inquests previously heard Khan was released as a high-risk category A offender in December 2018, having spent eight years in jail for plotting a jihadi terror camp in his parents’ homeland of Pakistan.

There was also intelligence that Khan was considered to be an extremist gang leader while in prison, and had been “grooming” other inmates to assist with offending upon his release.

The inquests also heard Khan was planning to “return to his old ways” when released into the community.

Khan, 28, and from Stafford in the West Midlands, had been enrolled on Learning Together programmes while in custody, including a creative writing class, and was invited to attend the Fishmongers’ Hall event due to being perceived as a “success story”, the inquests heard.

It was during a break at the central London function that Khan went into a toilet cubicle, strapped two kitchen knives to his hands, and began stabbing delegates including Ms Jones and Mr Merritt, 25.

The pair bled to death, while three others were injured in the attack.

Three people then chased Khan, who was wearing a fake suicide belt, from the building armed with a fire extinguisher and a Narwhal tusk.

Khan was then fatally shot by police on nearby London Bridge.