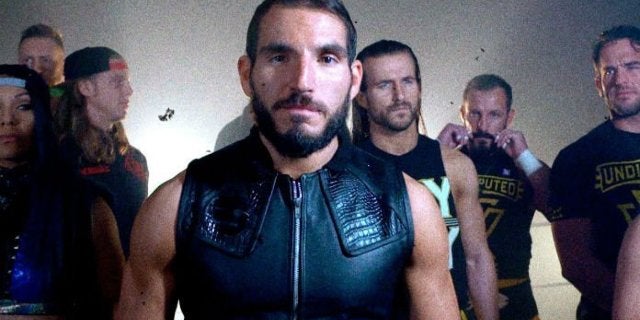 WWE confirmed on Tuesday morning that NXT will be moving from the WWE Network to the USA Network on Sept. 18.

The show will change into a two-hour live show, effectively kicking off a “Wednesday Night War” with All Elite Wrestling once the promotion debuts its live show on TNT starting on Oct. 2. WWE wrestlers on both NXT and the main roster took to Twitter shortly after the news broke to give their thoughts on the news. A few AEW stars also posted their reactions

Check out some of the best Tweets in the list below.

Can’t describe this announcement in any other word than PROUD.
Proud of everyone involved from day one.
Proud you’ve let your voice be heard and carried the banner of this brand.
Proud you’ve loudly & clearly said #WeAreNXT.

And I’m proud to say, we’re just getting started. https://t.co/GAF34LZGeT