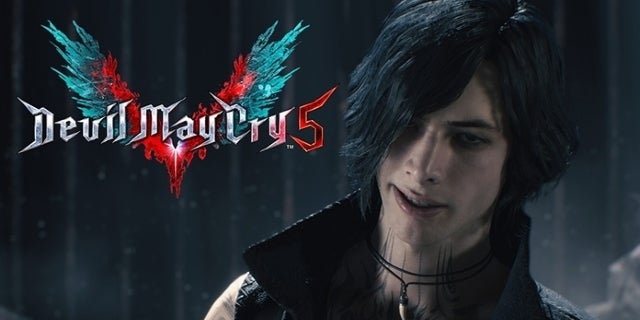 The Xbox Game Pass remains one of the best deals in gaming for those who play on Xbox One, and even for those on PC now. With a library that consists of over 100 titles that players have access to for a low monthly cost, the subscription service is certainly a deal for gamers. That said, Xbox is always adding more games to the library and the latest batch is sure to please many. It has officially been revealed that not only has Devil May Cry 5 arrived on Xbox Game Pass, but also Stellaris: Console Edition and Age of Empires: Definitive Edition.

As it turns out, fans have been onto the Xbox Game Pass Twitter account teasing the arrival of Devil May Cry 5 on the service, and they have obviously been correct. In addition to this, Stellaris: Console Edition will also be available on Xbox One along with the latest Devil May Cry entry, while Age of Empires: Definitive Edition is available on PC.

We’ve received a lot of questions regarding Devil May Cry 5 in the last few weeks. the answer is yes + Stellaris: Console Edition + Age of Empires: DE pic.twitter.com/3CzeiQg97B

Of the three titles to arrive on Xbox Game Pass today, Devil May Cry 5 may be the most notable, as it was released just earlier this year. For those who don’t know what the latest entry in the long running series is all about, here is a snippet from our official review:

“Overall, the latest entry is one of the best games yet from the series. It has the music, the cinematic drama, the addictive combat, the personal flair, and characters that you will just genuinely love. It’s safe to say that Devil May Cry 5 definitely delivers on its promise to be loyal to fans while still providing an entirely new experience at the same time.”

Devil May Cry 5, Stellaris: Console Edition, and Age of Empires: Definitive Edition are all now available on Xbox Game Pass.

What do you think about all of this? Which if the three newly added titles will you be jumping into first? Sound off in the comment section below, or feel free to hit me up over on Twitter @anarkE7!