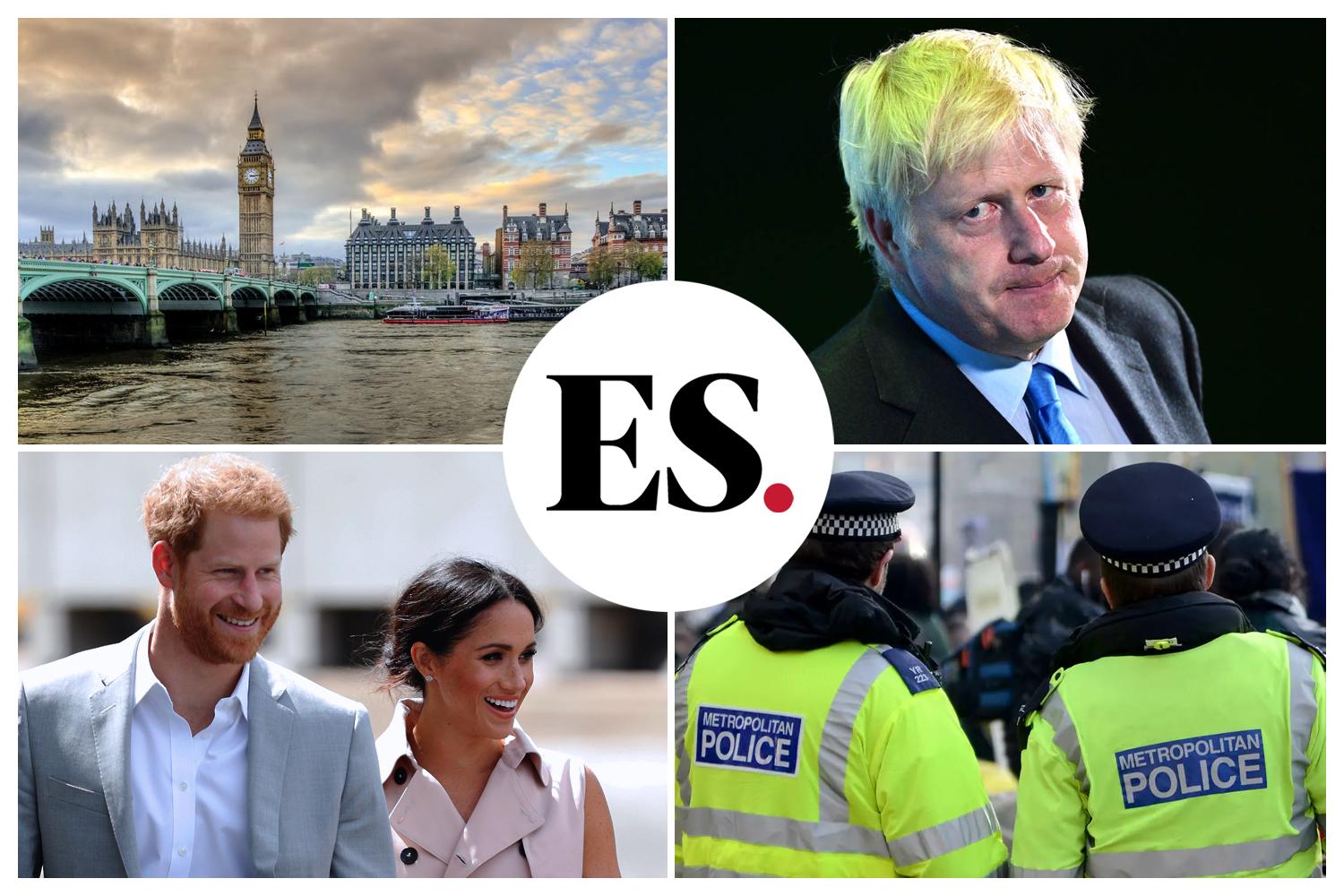 Prince Andrew has said he is appalled by the recent sex abuse claims surrounding his former friend Jeffrey Epstein.

The Duke of York released a statement after new footage emerged of him at the disgraced financier’s flat in 2010.

Epstein killed himself in his jail cell in New York earlier this month after being charged with sex trafficking.

The statement from Buckingham Palace said: “The Duke of York has been appalled by the recent reports of Jeffrey Epstein’s alleged crimes.

“His Royal Highness deplores the exploitation of any human being and the suggestion he would condone, participate in or encourage any such behaviour is abhorrent.”

The six-year-old boy who fell five storeys from the Tate Modern has had two long operations but the full extent of his injuries is not yet known, his parents have said.

The youngster, who was visiting from France, suffered brain, spinal and leg and arm injuries after being allegedly thrown from a 10th-floor viewing platform at the art gallery on August 4.

His parents issued a statement to the organiser of a fundraising page set up on their behalf that has received donations of almost £45,000.

They said he is stable and they have been helped by the humanity and support shown to him.

Boris Johnson will head to Berlin and Paris this week to call for a new Brexit agreement, as Number 10 sought to play down a secret Whitehall no-deal dossier.

The Prime Minister is expected to tell Angela Merkel and Emmanuel Macron that Britain will leave the bloc on October 31, despite leaked documents detailing the potentially dire aftershocks of a no-deal outcome.

Published by the Sunday Times, the “Operation Yellowhammer” documents warn that Britain will be hit with a three-month meltdown at its ports, a hard Irish border and shortages of food and medicine if the UK leaves without an agreement.

But a Downing Street source said the forecasts were from when ministers were blocking what needed to be done and funds were not available.

Well-wishers have donated almost £120,000 to support the family and widow of Pc Andrew Harper as murder detectives continue to hold 10 suspects.

The 28-year-old newlywed officer died of multiple injuries after he was dragged along by a vehicle while investigating a burglary in west Berkshire last Thursday.

Thames Valley Police Federation has launched a Justgiving appeal in which it pays tribute to Pc Harper and says it will ensure that “heroism is never forgotten”.

It said Pc Harper’s family would decide how any donations are spent.

The best joke at the Edinburgh Fringe has been named as a vegetable pun from Swedish festival veteran Olaf Falafel.

His winning joke is: “I keep randomly shouting out ‘broccoli’ and ‘cauliflower’ – I think I might have florets.”

The vegetable pun was deemed the best gag by 2000 voting members of the public, seeing off competition from jokes about nepotism, semaphore, anti-depressants, Brexit, and cowboys.