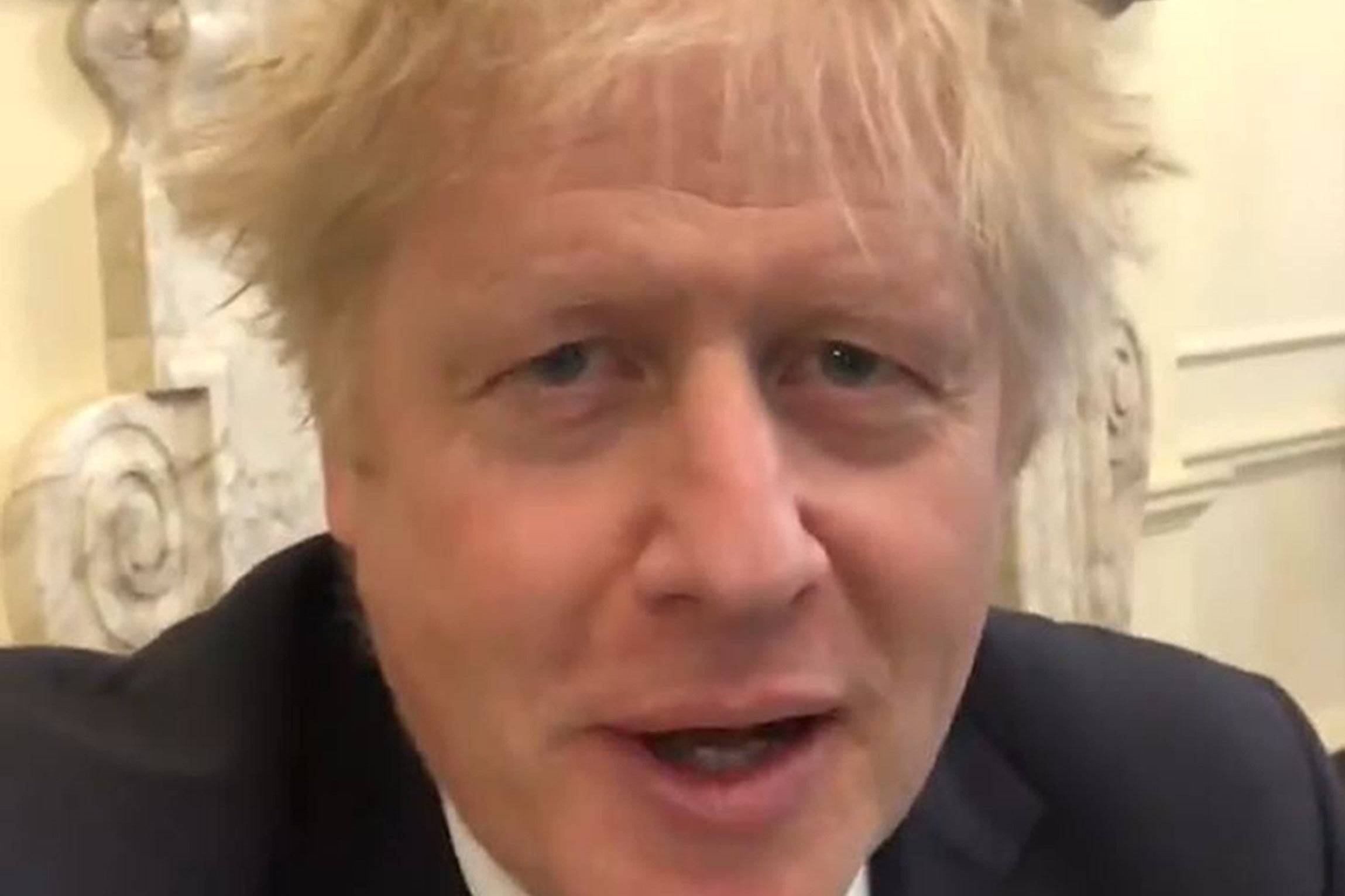 nbsp;Boris Johnson has insisted he does not oppose devolution, after reportedly saying it had been a “disaster” in Scotland.

The prime minister was reported as saying devolution was “a disaster north of the border” and “Tony Blair’s biggest mistake” in a call with Conservative MPs on Monday.

In response the SNP said that Scotland is facing its “biggest threat to devolution”.

However, the Prime Minister told the Scottish Tory Conference – taking place digitally this year – on Saturday that his comments had not been reported “entirely accurately” and that the disaster had been the way that the SNP had handled devolution.

In a pre-recorded speech Mr Johnson said that devolution should not be used to facilitate breaking up the UK.

“As a former mayor of London, I know how effective devolved powers can be, for example in making transport greener and in tackling crime; devolution should not be used by politicians as a wall to break an area of the UK away from the rest, it should be used as a step, to pass power down to local communities and businesses to make their lives better.”

Under the SNP, he said, Scotland had seen “plummeting education standards, low business confidence and the lowest satisfaction in public services ever”, with the Prime Minister branding this “an abysmal record”.

He told the conference: “Just because I have criticised the performance of devolution does not mean I want to oppose devolution as a concept. I’m a former mayor of London, I know how effective devolved powers can be.”

But he argued: “The key is to have policies to show how devolution can work for Scotland, for the people in Scotland, rather than the SNP obsession with making devolution work against the rest of the UK.”

Mr Johnson thanked  Scottish First Minister Nicola Sturgeon and her government for the way they had worked together with UK ministers and politicians from the other devolved administrations during the pandemic – which he described as a “plague”.

But he also said that rival politicians in different parts of the UK needed to continue to work in partnership “making use of the vaccine stocks, test kits and new technology that come from being part of what is one of the world’s leading scientific superpowers”.

Addressing supporters at the online conference, Mr Johnson insisted: “Covid-19 doesn’t care about constitutional arrangements and whatever our political differences.

“We all need to work together at this time to protect the health and jobs of the people of Scotland.”