The prime minister is set to hold a major press conference at the same time as England’s first Euro 2020 match.

His G7 conference will start just five minutes after England kick off against Croatia at 2pm on Sunday.

His spokesperson said: ‘It is looking likely there will be a clash I’m afraid, but we will do our best.’

As Boris Johnson is the host of the G7 Summit, it is thought he could decide when the conference was scheduled.

But he’s likely to face a smaller audience than usual as millions tune in to watch the football match instead.

Euro 2020, which gets underway today after being delayed due to the coronavirus pandemic, will see 24 nations compete against one another.

England and Scotland are both in Group D, while Wales is in Group A.

It comes as the PM has hailed initial G7 talks with Joe Biden as ‘great’ and has called the new US president ‘a breath of fresh air’ after the departure of Donald Trump.

He told reporters: ‘It’s wonderful to listen to the Biden administration and Joe Biden because there’s so much that they want to do together with us – on security, on Nato, to climate change.

Mr Biden arrived on Air Force One on Wednesday ready for the talks, which will include topics such as the pandemic, worldwide vaccinations and climate change.

Speaking outside the Tregenna Castle hotel in St Ives today, he said the US would ‘help lead the world out of this pandemic’ alongside other G7 countries.

He said Boris Johnson had led a ‘strong campaign to get people vaccinated across the UK’.

But the PM has also moved to reassure the president over his concerns about Brexit – especially the situation in Northern Ireland.

He said: ‘What I can say is that America – the United States, Washington – the UK plus the European Union have one thing we absolutely all want to do and that is to uphold the Belfast Good Friday Agreement and make sure we keep the balance of the peace process going.

‘That’s absolutely common ground and I’m optimistic that we can do that.’

The PM and president were pictured bonding yesterday while out on a walk with their wives – including Carrie, who Mr Johnson married two weeks ago – and first lady Jill Biden was spotted paddling in the sea with the prime minister’s son, Wilfred. 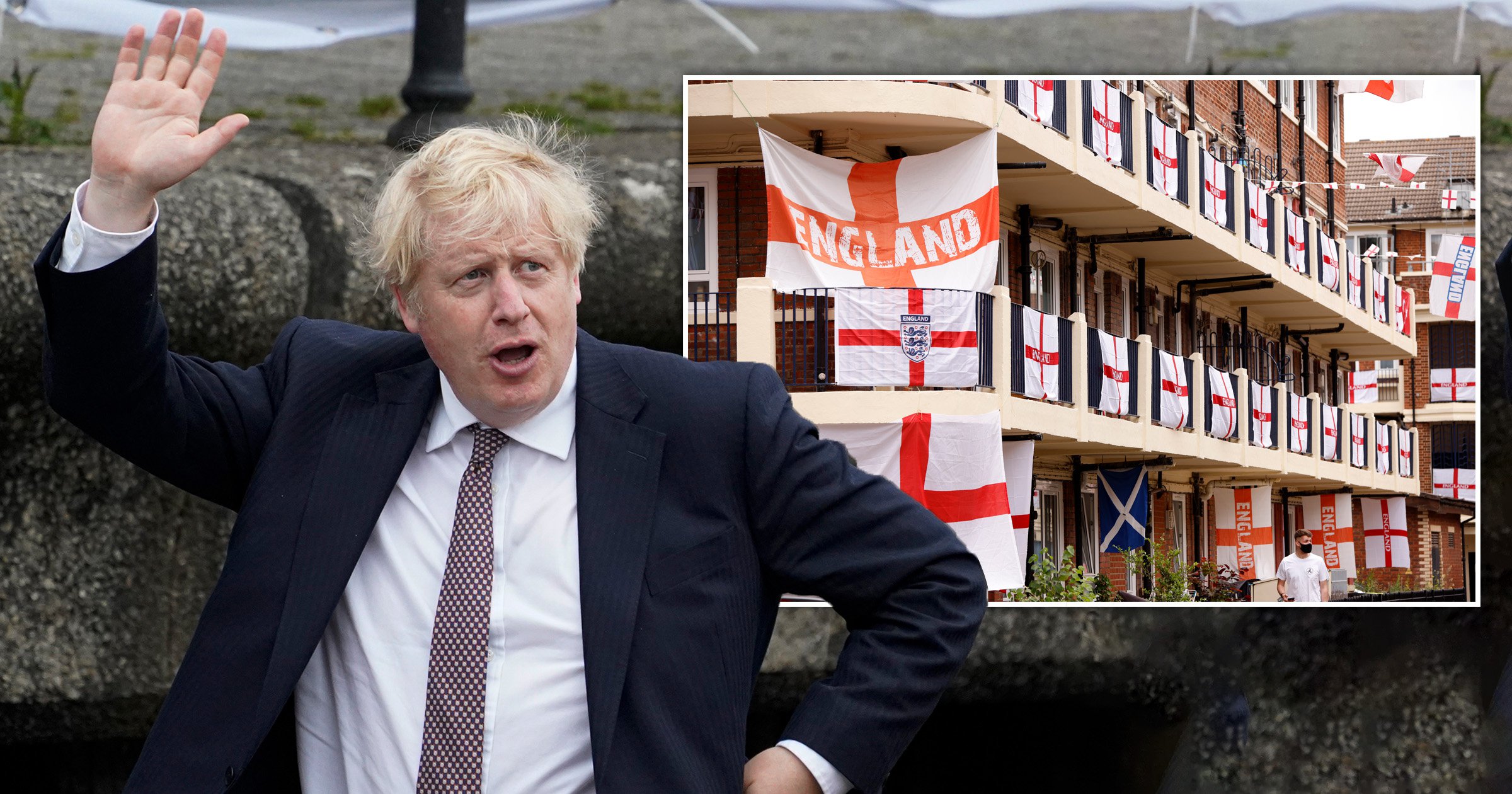