British meat makers have been warned that they could be blocked from selling sausages to EU countries after Brexit.

The possible ban on sales stems from the need for a certificate to sell animal products – but no license exists for ‘meat preparation’ products.

Farmers and manufacturers are concerned that unless Britain can negotiate an exemption before the transition period ends in December this year, they could face a major loss in sales in Europe.

The certificate means that when anything is added to meat brought in from outside the EU it is subject to strict regulations.

David Lindars, the Technical Operations Director of the British Meat Processors Association, told Metro.co.uk that it was ‘not possible to get around any of it’.

He said meat producers could send the products frozen but that would be far too costly for many businesses, calling on the Department for Environment, Food and Rural Affairs (DEFRA) to act.

According to The Times, that means around £17 million worth of sausage meat, uncooked burgers and other products including mince could be blocked at the border.

The widely unforeseen fall out from Britain’s departure is also expected to impact Northern Ireland – despite the government suggesting there will be frictionless trade across the Irish Sea.

Andrew Opie, Director of Food & Sustainability at the British Retail Consortium, added: ‘The Protocol on NI/RoI means Northern Ireland will align to EU food regulations. Without a comprehensive new trade deal, this will involve the same food hygiene checks on goods arriving from Great Britain as are currently applied by the EU to Third Countries.

‘Beyond the transition period this could present significant problems for retailers supplying stores in Northern Ireland, not least from the burden of extra paperwork and red tape required with every truck.’

He continued: ‘In some cases, such as sausages and fresh beef mince, there are no Export Health Certificate (EHC) categories for the necessary paperwork, this is because the EU does not currently import these goods from outside of the EU/UK.

‘When the EU becomes a Third Country on 1st January 2021, suppliers in Great Britain may not be able to transit these goods to NI unless the EU creates the necessary EHC categories.

That’s why we need a pragmatic deal on border controls in our trade negotiations with the EU, which would apply throughout the UK.’

Britain entered the transition period on January 31 and is due to fully depart the EU on December 31.

A Defra spokesperson said: ‘Businesses are able to export sausages and trade on the same terms across all sectors to the EU during the transition period.

‘Future trade arrangements beyond the end of the year will be agreed as part of negotiations on our future economic partnership with Europe. We will always back our food producers and will continue to work with them to ensure they can take advantage of global opportunities to export their produce.’ 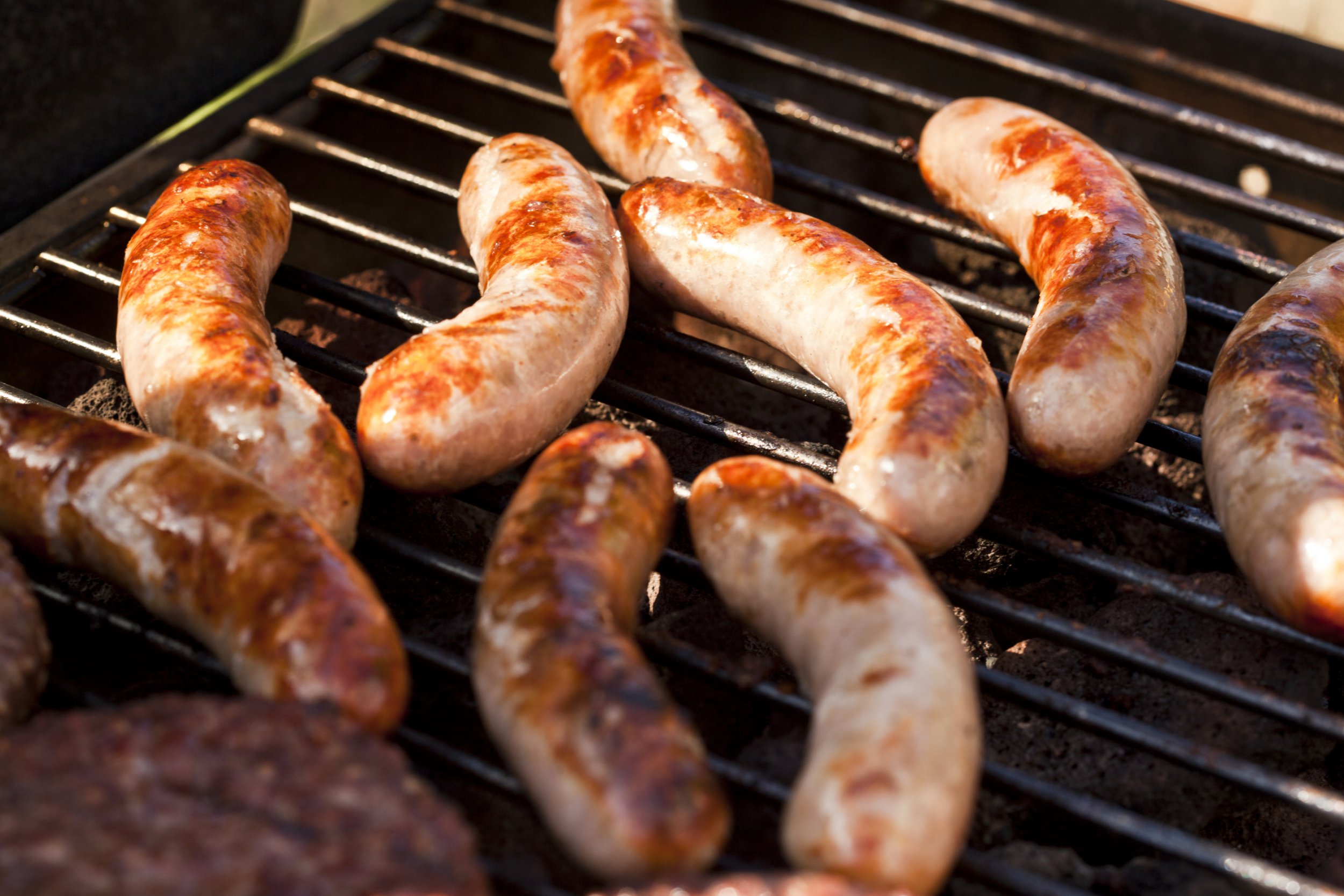