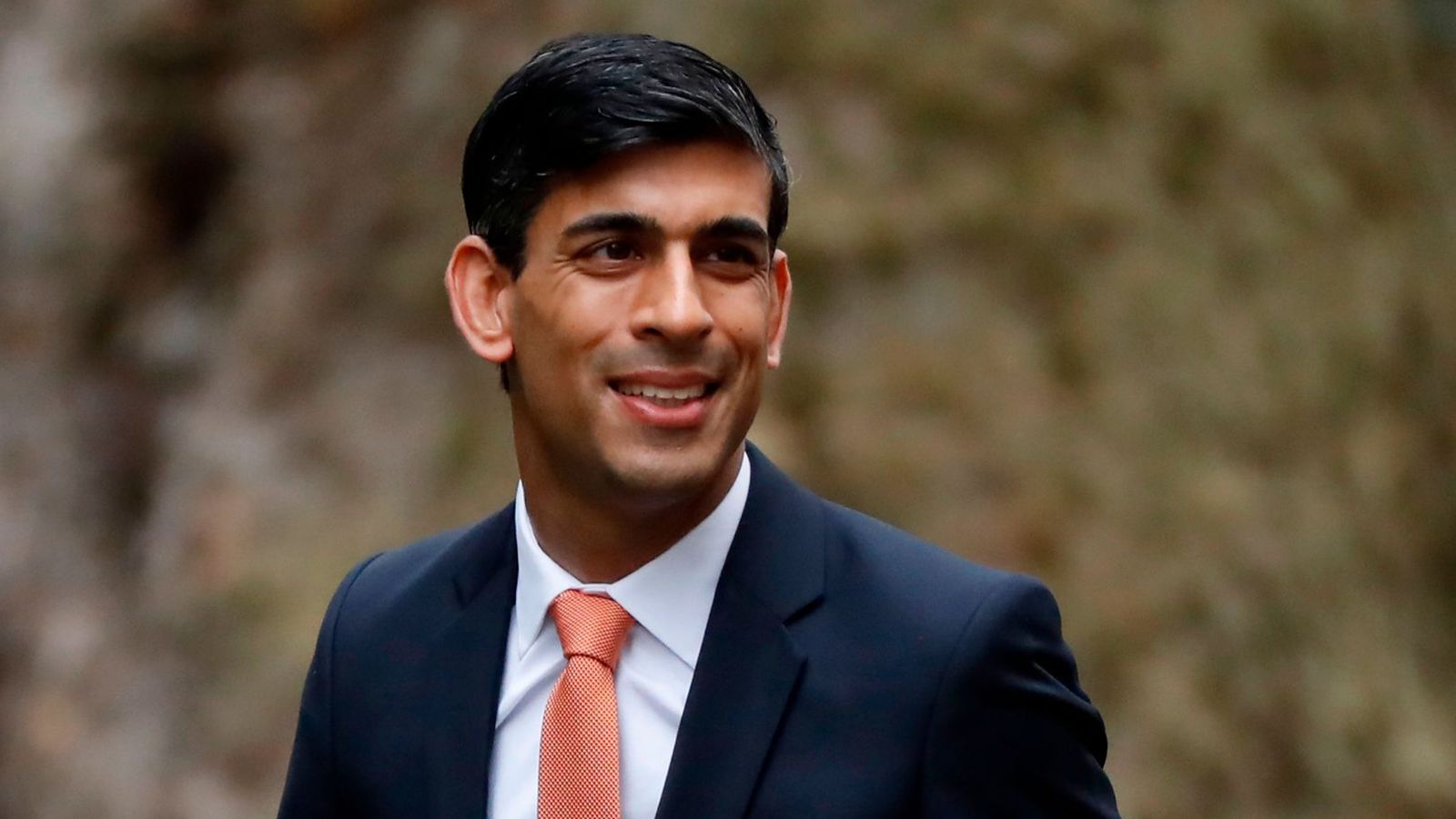 New Chancellor Rishi Sunak has confirmed the budget will be delivered on 11 March.

It had been speculated the date of the fiscal announcement could be moved following the shock resignation of Mr Sunak’s predecessor Sajid Javid last week.

But, in a tweet, Mr Sunak said: “Cracking on with preparations for my first budget on 11 March.

“It will deliver on the promises we made to the British people – levelling up and unleashing the country’s potential.”

Mr Javid’s surprise departure, following a row with Prime Minister Boris Johnson over his advisers, meant he left the Treasury without ever having delivered a budget.