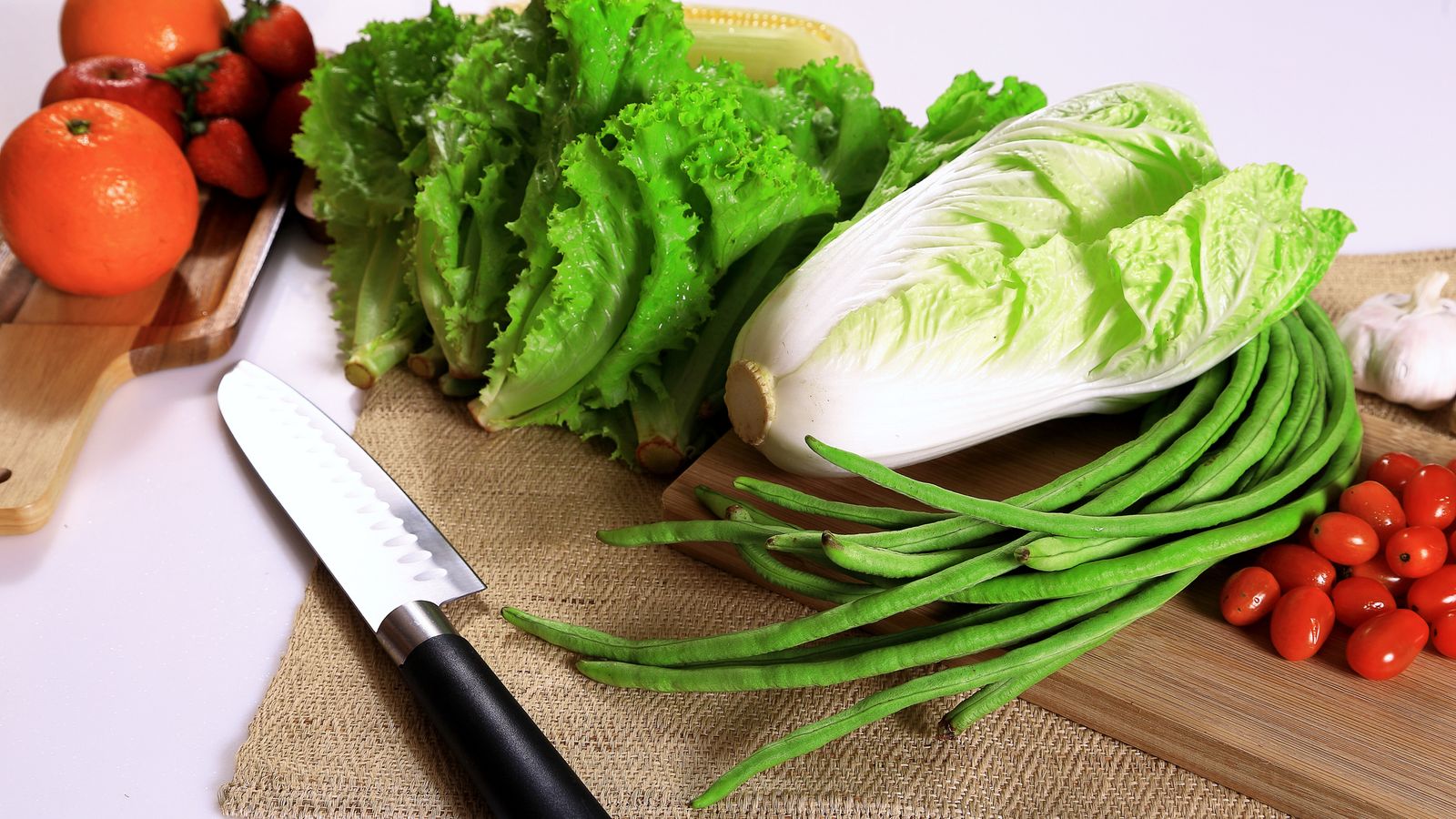 A cabinet minister’s claim that there will be “no shortages of fresh food” after a no-deal Brexit has been disputed as “categorically untrue” by a major trade body.

Michael Gove, the Chancellor of the Duchy of Lancaster, oversees government planning for the UK leaving the EU without a withdrawal agreement.

The government is committed to delivering Brexit on 31 October, whether or not a divorce deal is agreed with Brussels by the Halloween deadline.

Appearing on the Andrew Marr Show on Sunday, Mr Gove was asked if he could assure voters there would be no shortages of fresh food as a result of a no-deal Brexit.

He replied: “Everyone will have the food they need.”

Pressed on the issue again, Mr Gove added: “No, there will be no shortages of fresh food.”

However, the leading Brexiteer did admit some food prices could rise.

“I think that there are a number of economic factors in play,” he said. “Some prices may go up. Other prices will come down.”

The British Retail Consortium (BRC) rejected Mr Gove’s claim there would be no shortages of fresh food.

A spokesperson for the industry body said: “It is categorically untrue that the supply of fresh food will be unaffected under a no-deal Brexit.

“The retail industry has been crystal clear in its communications with government over the past 36 months that the availability of fresh foods will be impacted as a result of checks and delays at the border.”

The BRC highlighted how the government’s own no-deal Brexit document, leaked to the Sunday Times last month, revealed that “certain types of fresh food supply will decrease” in the event the UK left the EU with no withdrawal agreement.

“The government’s own assessments showed that the flow of goods through the channel crossings could be reduced by 40-60% from day one, as would the ‘availability and choice’ of some foods,” the BRC spokesperson added.

“The BRC’s own assessment has shown that soft fruits and vegetables, such as strawberries, tomatoes and lettuces, would likely see reduced availability as they are largely imported during the winter months.

“While retailers continue to work with their suppliers to maintain stocks of non-perishable goods and plan ahead for any disruption caused by a no-deal Brexit, it is impossible to mitigate it fully as neither retailers nor consumers can stockpile fresh foods.

“The reality remains that a no-deal Brexit in October would present the worst of all worlds for our high streets and those who shop there.

“Retailers will be preparing for Christmas, stretching already limited warehousing capacity, and the UK will be importing the majority of its fresh food from the EU, magnifying the impact of border delays.”

Mr Gove has previously dismissed the Operation Yellowhammer dossier as an “old document” that only looked at “what the very, very worst situation would be”.

Operation Yellowhammer is the codename for the overarching work across government to address the immediate impacts of a no-deal Brexit.