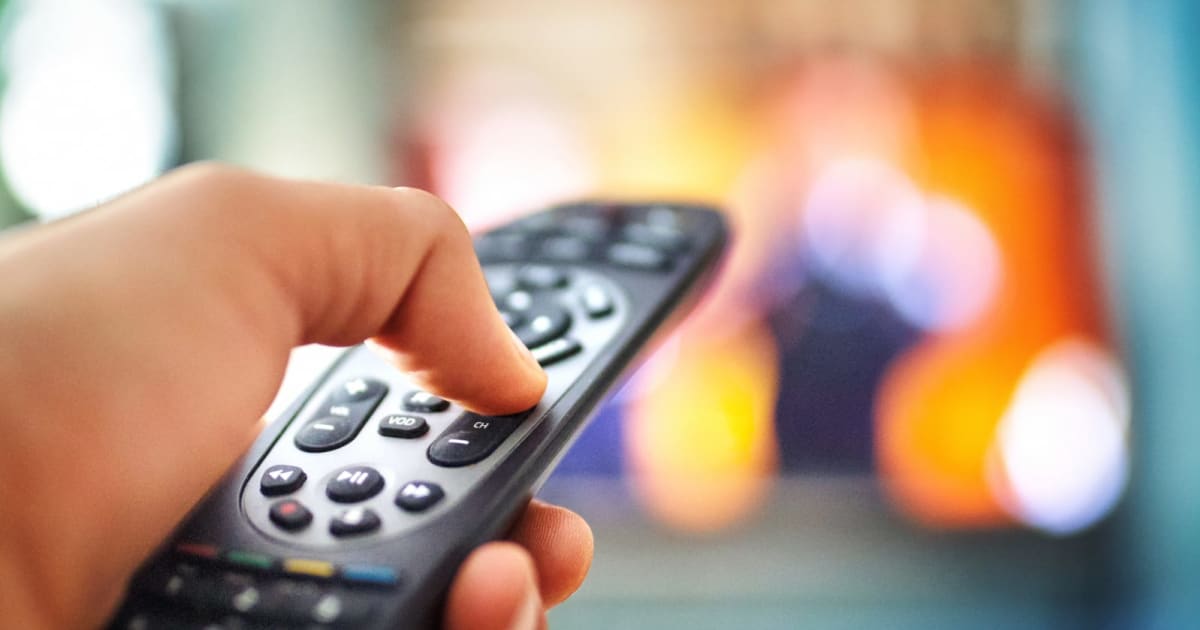 As Bangor Daily News reviews, the law states that “a cable system operator shall offer subscribers the option of purchasing access to cable channels, or programs on cable channels, individually.” But Comcast and the cable operators say the law is preempted by federal law and that it could damage programming networks, particularly those who serve area of interest audiences. The lawsuit, filed Friday in US District Court, asks that the law’s efficient date, September 19th, be delayed and that the law be thrown out altogether.

The grievance over having to buy extra channels than you need is not new, and it is one cause so many individuals have moved to streaming providers. “I want to watch the Red Sox, but I don’t want to watch [televangelist] Jimmy Swaggart, so I shouldn’t be forced to pay for that,” the invoice’s sponsor Rep. Jeff Evangelos, I-Friendship, reportedly stated. And in keeping with one report, Mainers have been slicing cable at a larger price than the vast majority of different states. But if this law is allowed to face, it may set a precedent for different states to go comparable laws.