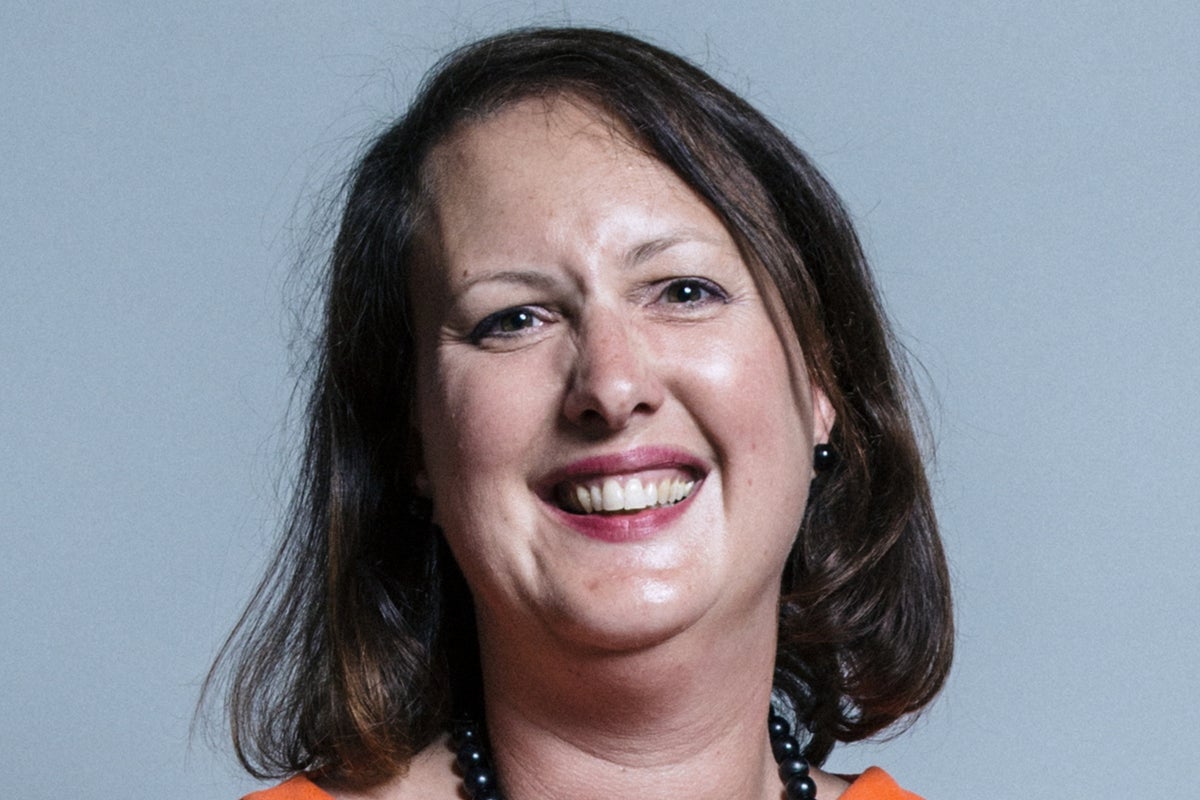 oris Johnson is standing by his fisheries minister after she admitted that she did not read the post-Brexit trade deal with Brussels when it was agreed because she was busy organising a nativity trail.

Victoria Prentis faced calls for her to quit after she revealed that she was too busy on Christmas Eve to read the deal. But Downing Street said the Prime Minister is standing by the Department for Environment, Food and Rural Affairs (Defra) minister.

Protection of the UK’s fishing industry was a major concern throughout the Brexit talks and yet the fisheries minister told the Lords EU Environment Sub-Committee that when the agreement came, she was also busy with organising activies for Christmas Eve.

Asked if her jaw had dropped when she saw the deal with the EU on Christmas Eve, Ms Prentis said: “No, the agreement came when we were all very busy on Christmas Eve, in my case organising the local nativity trail.

“We had been waiting and waiting, it looked like it was coming for probably four days before it actually arrived.

“I, for one, had gone through, as I’m sure members of this committee had, a gamut of emotions over those four days.”

A Number 10 spokesperson said the Prime Minister had confidence in Ms Prentis.

But the SNP took a dim view of her behaviour and insisted that the North Oxfordshire MP should stand down.

Many Scottish fishermen have paused exports after post-Brexit bureaucracy added days to their delivery times and hundreds of pounds to their costs, according to Reuters.

The SNP’s Brexit spokesperson Philippa Whitford, said: “Due to Brexit-induced bureaucracy, Scotland’s fishing communities are already experiencing severe disruption and cannot get their produce to their customers in the EU market on time.

“For the Tory Government’s fisheries minister to then admit that she did not even bother to read the details of the damaging deal because she was too busy is unbelievable and makes her position untenable.”