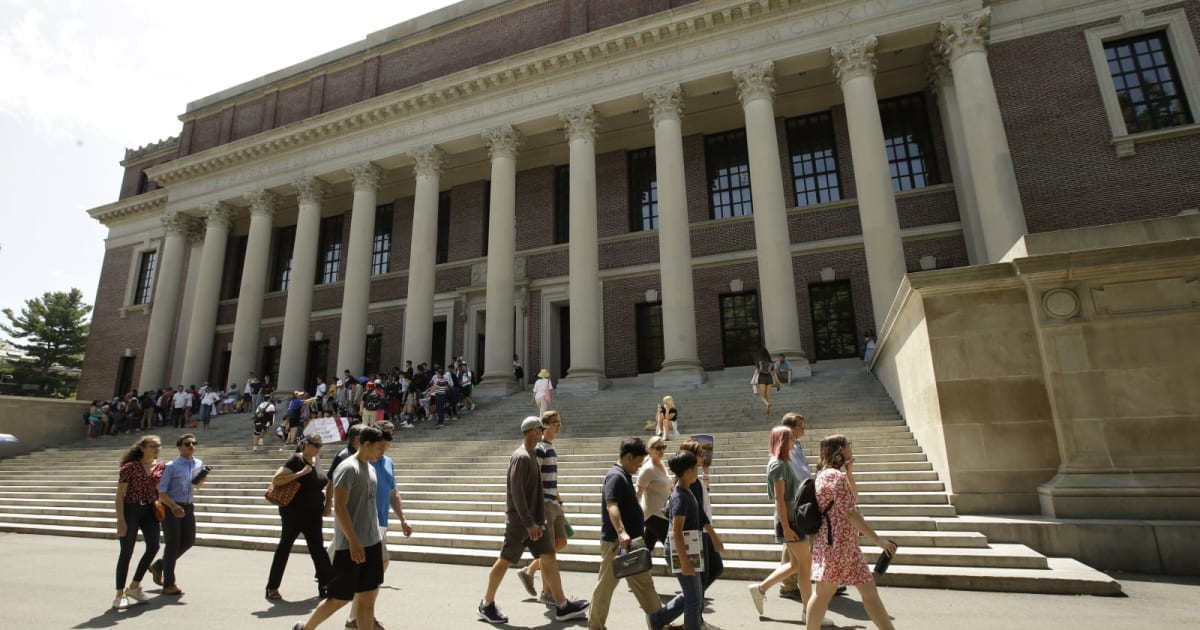 Ajjawi added that an officer asked him to unlock his laptop and phone for searches, and left with them for five hours before raising questions about the teen’s social media friends. He’s retaining a lawyer in hopes of reversing the visa decision.

Unfortunately, this doesn’t appear to be completely unique. The American-Arab Anti-Discrimination Committee told TechCrunch that Arab and Muslim students have been subject to a “different level” of scrutiny with device searches in recent years, including situations where others’ content got a student in trouble. One student visa holder was rejected because of an image someone else posted in a WhatsApp group chat, for example.

The concern, as you might imagine, is that US customs officials are using these broad interpretations of social network connections as pretenses for kicking out visitors who don’t have any genuine red flags in their backgrounds. And when the system is set up to favor customs officials with few if any protections for travelers, there’s only so much visa holders can do if agents abuse their powers.