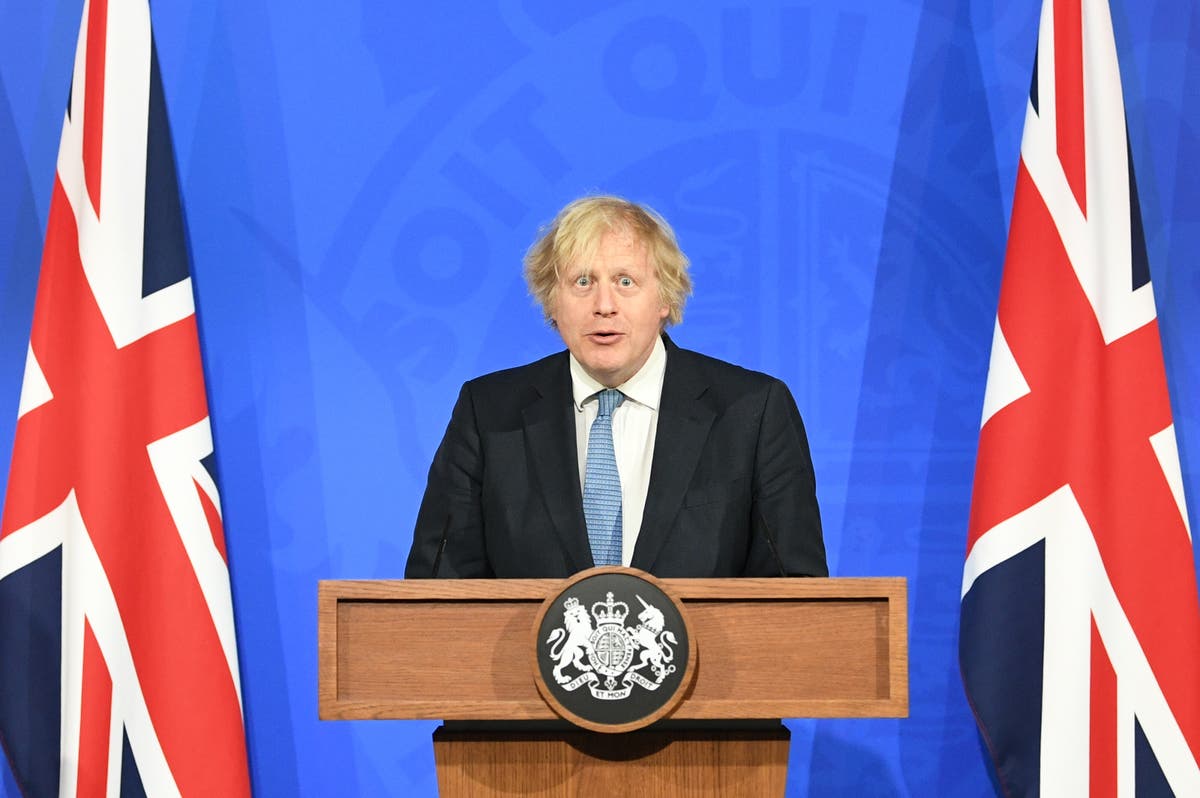 Deputy leader Angela Rayner has accused the Prime Minister of breaching the ministerial code during a briefing in Downing Street’s new £2.6million media room on Monday.

It comes after the Prime Minister blamed the “current Labour mayor” of “blowing” TfL’s finances on an irresponsible fares policy rather than the drop in travel caused by the coronavirus pandemic. Mr Khan hit back at Mr Johnson’s “lies”.

Now Ms Rayner has written to the Cabinet Secretary calling for an investigation and requested that the Prime Minister issue a public apology.

Labour quotes the ministerial code which states: “Official facilities and resources may not be used for the dissemination of party political material.”

The Prime Minister’s Press Secretary Allegra Stratton was asked about it yesterday and said the PM was simply answering a direct question from a journalist about London.