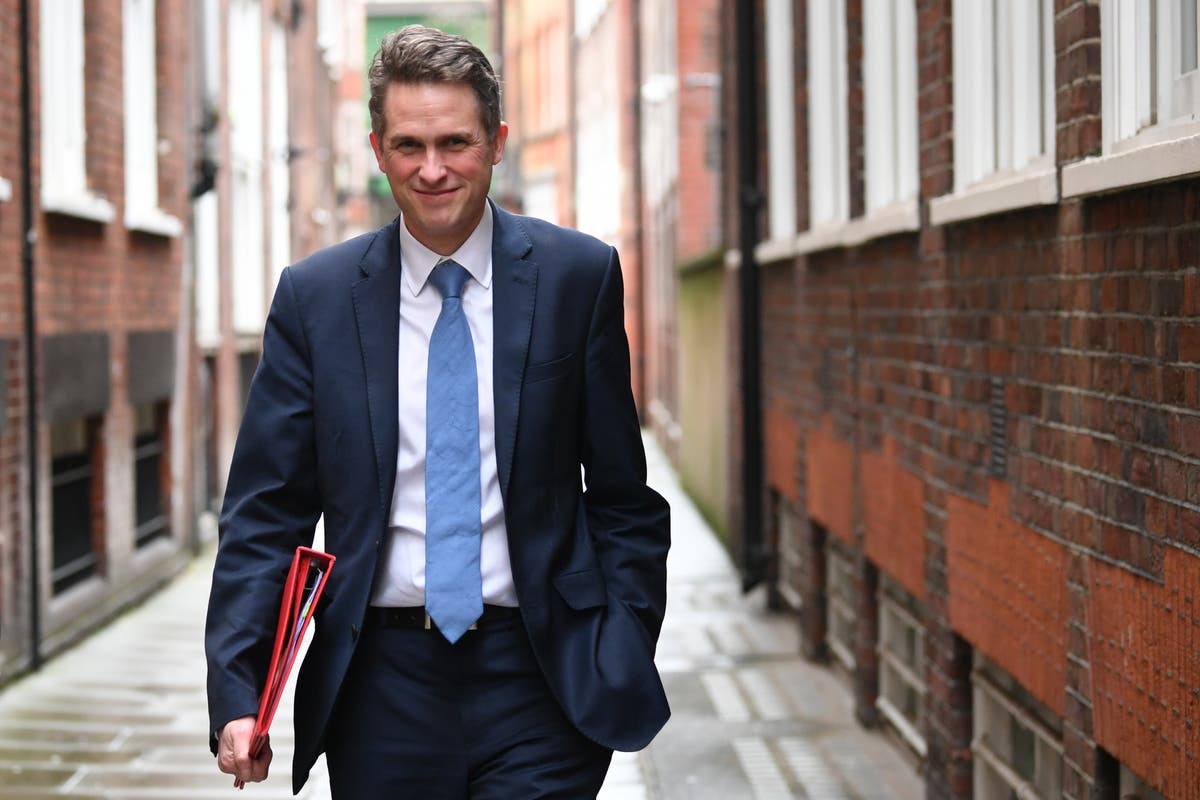 They are opposing the scrapping of the funding, which aims to offset the high cost of living and working in London, from the teaching grant for higher education institutions.

Twickenham MP Munira Wilson challenged Commons Leader Jacob Rees-Mogg over the proposed cut which university bosses have denounced as “levelling down” and say will deliver a £64 million blow to the capital’s higher education centres.

Cabinet minister Mr Rees-Mogg rejected the accusation of “levelling down” London under the policy which Education Secretary Mr Williamson has stressed is part of the Government’s “levelling up” agenda for the country.

The Commons Leader said: “The London weighting accounts for a small proportion of London providers’ income — less than one per cent of the estimated total for the 2020-21 academic year. The policy is to level up the country; it is not a question of doing anything that is the reverse of that.”