MPs have voted against an amendment which would have guaranteed family reunion rights for unaccompanied child refugees.

Labour’s Yvette Cooper urged the Government not to turn its back on child refugees, but her amendment to Boris Johnson’s flagship immigration Bill was defeated by 255 votes to 332.

The Bill seeks to end the EU’s freedom of movement rules in the UK and was approved by 342 votes to 248.

It’s part of the Government’s move towards a new points-based immigration system, to be introduced from 2021.

But concerns over unaccompanied child refugees and indefinite detention for migrants held at immigration centres highlight the battles ahead for the Government when the Bill is considered by peers in the House of Lords.

Despite losing by a majority of 77 votes, Ms Cooper’s amendment on child refugees attracted cross-party support from some Conservative MPs, including former children’s minister Tim Loughton.

He told the debate there must be a ‘clear intent’ from the Government that a scheme will be in place post-Brexit to help protect unaccompanied child refugees.

Speaking at the Bill’s report stage, Mr Loughton said: ‘We’ve had fob-offs frankly over recent years for why it wouldn’t be appropriate to put this on the face of legislation. We need a very, very clear statement and intent from the Government today that there will be a scheme in operation on January 1.

‘I know it depends on the negotiations but we can also put in place, if all else fails, our own scheme which is at least as good as (the Dublin Regulation) and that is what this amendment is actually trying to achieve.’

Mr Loughton added: ‘We have a great record so why on earth would we not want to make sure we continue that great record for some of the most vulnerable children fleeing from danger that we’ve been able to afford a safe and legal passage to join relatives in the United Kingdom?

‘That’s what this amendment asks for. We really have got to do better because I can’t understand it, my constituents won’t understand it, if we fail to give that strong commitment that we continue in this country to want to do the best by those really vulnerable children.’

Conservative former cabinet minister David Davis also offered his support, noting ‘as an ex-Brexit secretary I see no reason whatsoever to wait on negotiation’ to take action on the amendments proposed.

Ms Cooper added: ‘Desperate young people have already lost their lives, we should not turn our backs on them now, we need to sustain those safe and legal routes.’

Home Office minister Kevin Foster said the Government is ‘committed to the principle of family reunion and supporting vulnerable children’.

He told the Commons: ‘We recognise families can become separated because of the nature of conflict and persecution and the speed and manner in which people are often forced to flee their country.

‘However, proposed new clause 29 does not recognise the current routes available for reuniting families or the negotiations we are perusing with the EU on new reciprocal arrangements for the family reunion of unaccompanied asylum seeking children in either the UK or the EU as set out in the draft legal text.’ 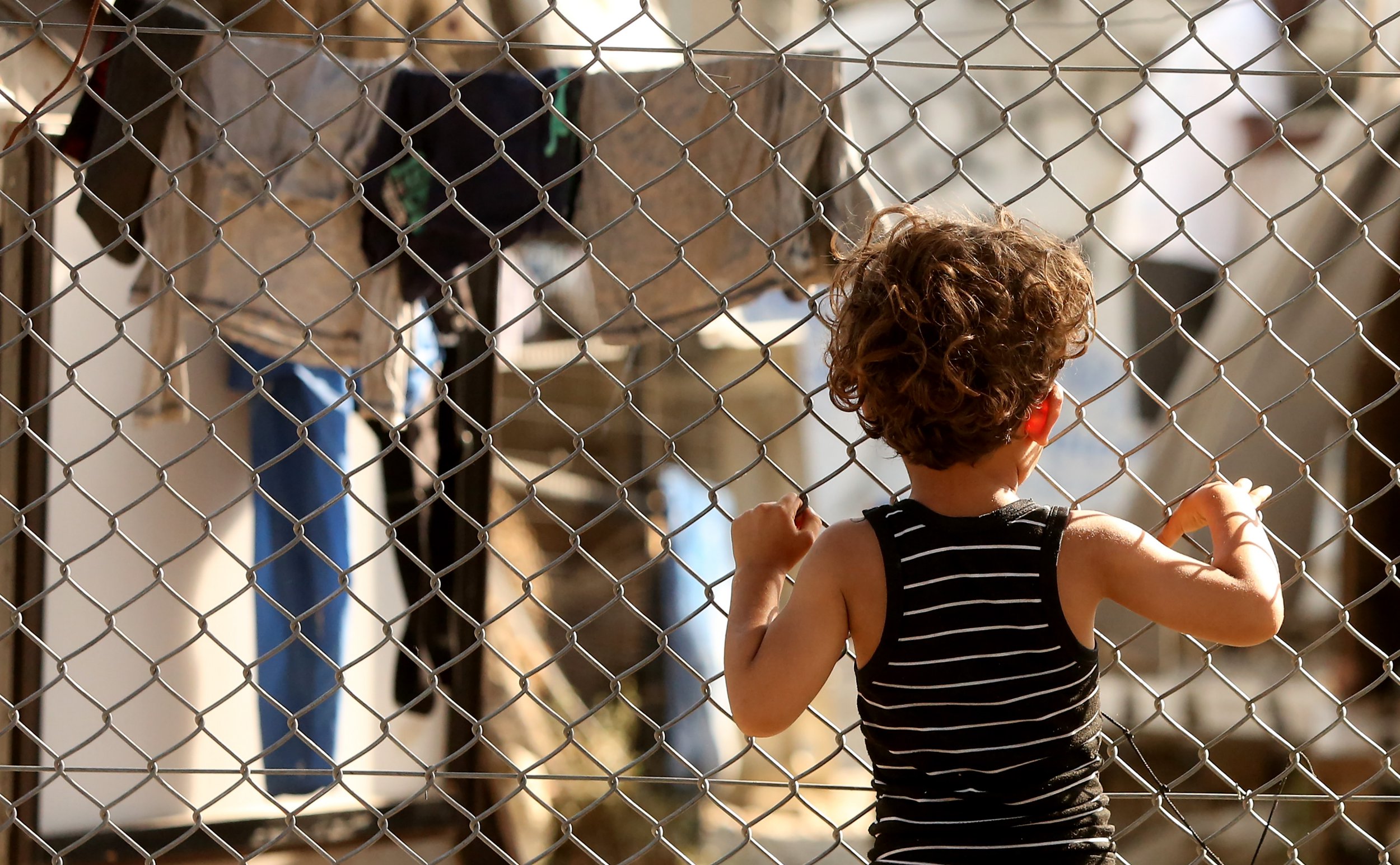