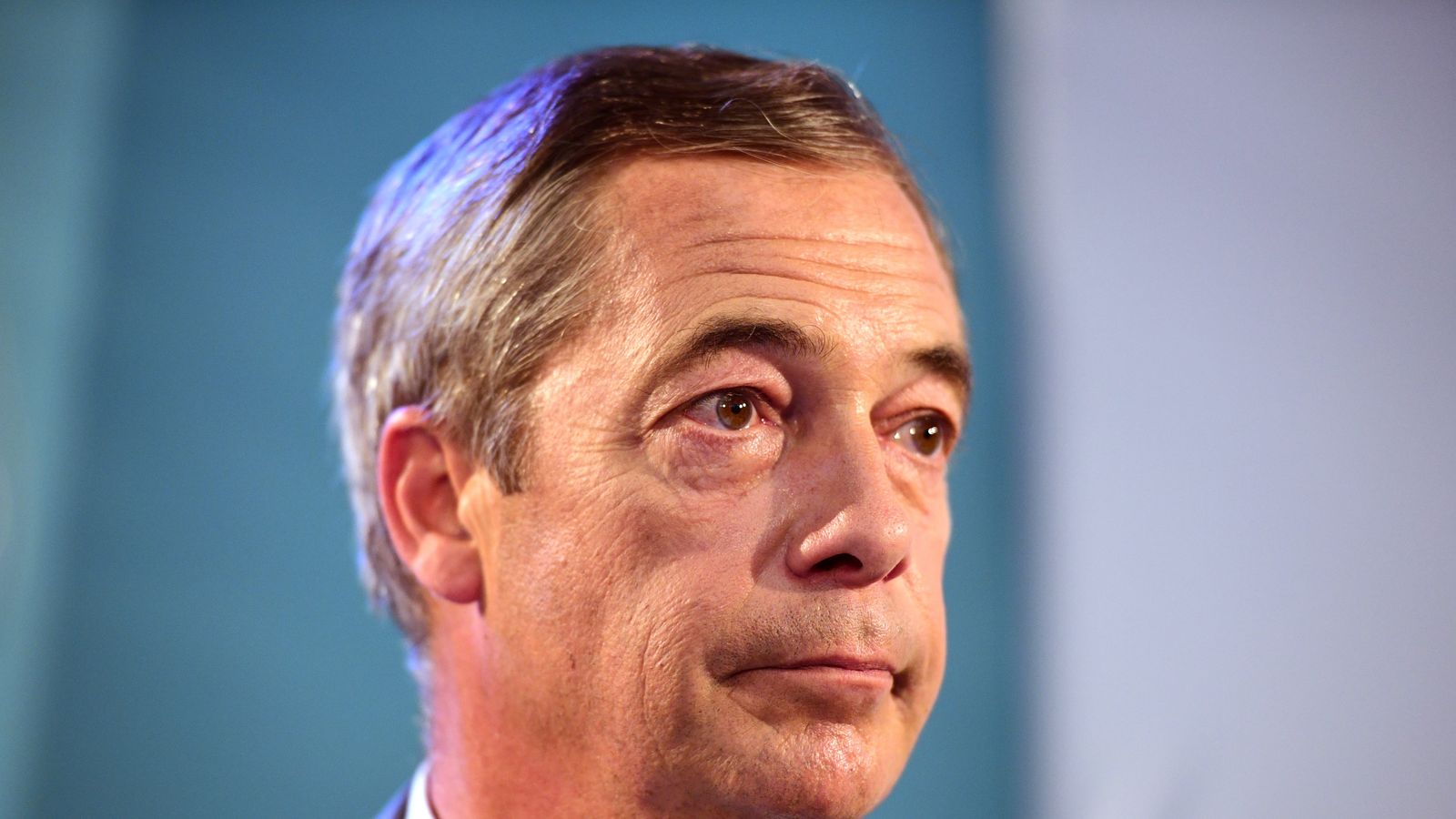 Police are investigating after Nigel Farage instructed an viewers in Newport “we’ll take the knife” to civil servants after Brexit.

Dozens of complaints have been made to Gwent Police about feedback by Mr Farage made at an occasion within the metropolis.

In a video recorded on the gathering, believed to have been on Saturday final week, Mr Farage says: “And when the president of the port of Calais and the boss of the port of Dover inform you they’re 100% prepared for Brexit in no matter kind it comes, I recommend we pay attention to them and never the overpaid pen pushers in Whitehall who usually are not doing an impartial job.

When pressed by Alliance Party chief and MEP Naomi Long as to whether or not the feedback could be investigated, Gwent Police tweeted: “Thank you to your message. We have been made conscious of feedback made final evening in Newport and we’re trying into these allegations.”

At least 26 complaints have been made to the power on Twitter.