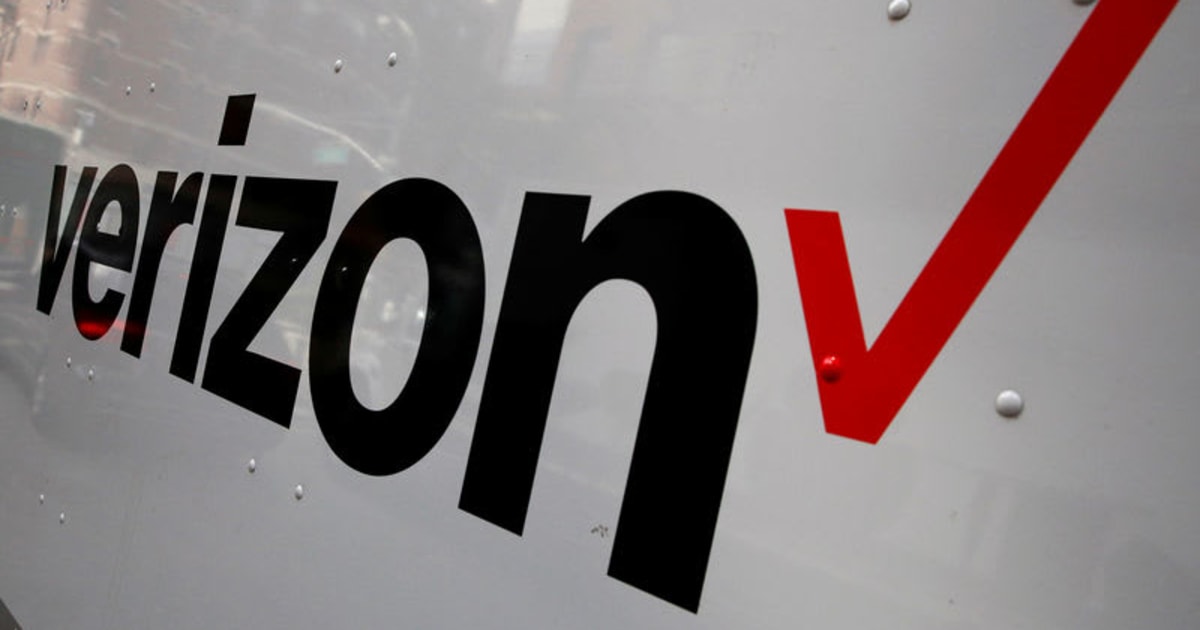 To compile their findings, the team of researchers behind the report spent a year collecting data with the help of some 126,000 participants in 183 countries across the globe using a platform called Wehe. In all, they sampled 1,045,413 data points, with some 650,000 coming courtesy of Verizon, AT&T, T-Mobile and Sprint subscribers in the US.

In addition to finding that US carriers throttle video streams regularly, the Wehe team discovered that each company practices a markedly different throttling strategy. AT&T, for instance, throttled Netflix and YouTube in 70 and 74 percent of the study’s tests but never bottlenecked videos from Amazon Prime Video. T-Mobile, by contrast, throttled Prime Video in 51 percent of its tests but never targeted services like Skype and Vimeo.

There’s even more variation with how US carriers utilize a practice called delayed throttling. With delayed throttling, an ISP will slow down a traffic source only after a certain threshold. In Wehe’s tests, Sprint, for example, throttled YouTube immediately, but only slowed down Netflix and NBC Sports after 7MB of usage. To make things even more confusing, carriers such as Verizon throttle different subscribers at different speeds. The carrier throttles the majority of its subscribers to 4Mbps when watching video while limiting a smaller subset of its customers to 2Mbps in the same context.

The practice is almost certainly related to the fact that all US carriers use video resolution as one way to differentiate their plans. In the case of Verizon, the carrier’s recently updated Go Unlimited plans limit streams to 480p, while its updated Beyond Unlimited and Above Unlimited plans offer 720p streaming. Wehe notes in its findings that it couldn’t take into account how different plan settings might affect its data. “Variations in throttling could be due to ISPs offering different service plans and features, only some of which include throttling,” the report says. But because Wehe’s data collection methods aren’t able to take into account a specific user’s plan and restrictions that may come with it, we’re missing the finer points of how different users on different plans may experience a carrier’s network.

If there’s one takeaway from the study, it’s that carriers across the world should be more transparent about how they go about throttling their networks. In the context of the US, it’s fair to say, at the very least, consumers should know how their carrier is throttling their video usage. In the meantime, the Wehe team’s findings could spur new questions from the federal government. The team’s last report led to Democratic senators sending a letter to Verizon, AT&T, T-Mobile and Sprint to ask about their throttling practices. We’ve reached out to all four of the biggest US carriers. Below is a portion of AT&T’s response.

“We don’t throttle, discriminate, or degrade network performance based on content,” an AT&T spokesperson said a statement in response to the study’s claims. “We offer customers choice, including speeds and features to manage their data. This app fails to account for a user’s choice of settings or plan that may affect speeds. We’ve previously been in contact with the app developers to discuss how they can improve their app’s performance.”