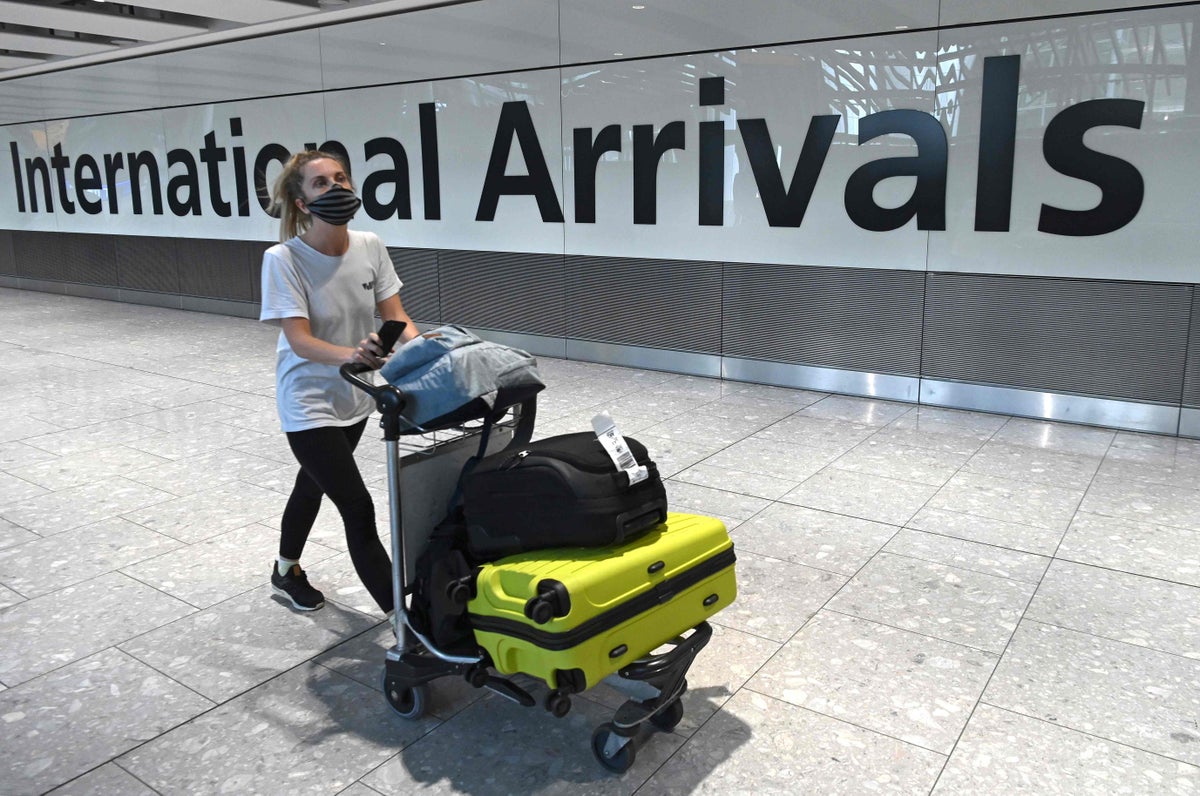 ravel to the UK from all of South America as well as Portugal will be banned from 4am on Friday because of concerns over the Brazilian variant of coronavirus, the Government has said.

Panama and Cape Verde will also be included in the ban decided by ministers on the Government’s Covid-O committee on Thursday after Boris Johnson said he was “concerned” about the new strain.

Transport Secretary Grant Shapps announced the “urgent decision” to halt flights from the nations in an attempt to reduce the potential spread of the variant, with experts uncertain how effective existing vaccines will be against it.

He said travel from Portugal was being suspended because of its “strong travel links with Brazil”, but there will be an exemption for hauliers travelling from Portugal to allow the transport of essential goods.

Mr Shapps also said there is an exemption for British and Irish nationals with residence rights, but that they must self-isolate for 10 days along with their households.

The move came 24 hours after Mr Johnson admitted he was concerned about the Brazilian variant.

After pressure from Labour’s Yvette Cooper at a liaison committee, the PM said: “We are taking steps to ensure that we do not see the import of this new variant from Brazil.”

The Government’s top scientist said the Brazilian variant contains “a change of the genetic code, at position 484, and that changes a part of the protein, it changes a bit of a shape of the protein”.

He explained: “There’s no evidence at all with any of these variants that it makes the disease itself more severe.

The Government banned direct flights from South Africa when a new and concerning variant emerged there.