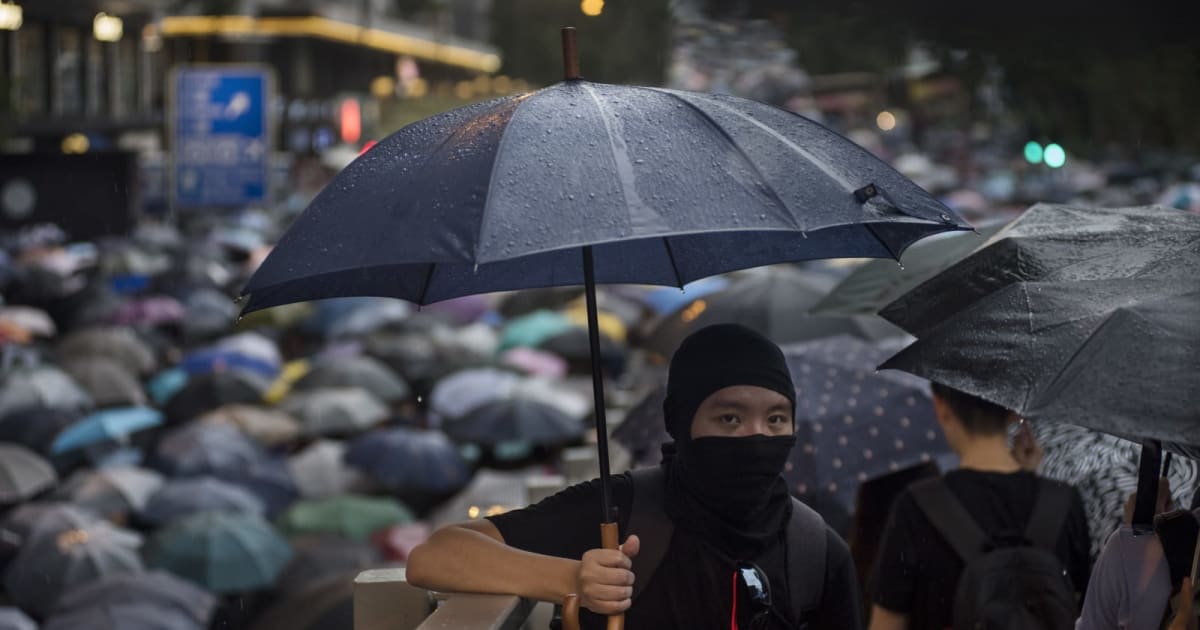 We’ve asked Twitter for comment. However, Xinhua‘s campaign appears to target at least some people in Hong Kong proper.

This kind of behavior isn’t shocking. The Chinese government has been clamping down on critics who voice dissent on Twitter, even though the service is blocked beyond Hong Kong. The country has been determined to control the political conversation on social networks whether or not most Chinese can see them. In that regard, this is just an extension of its current tactics.

It does put Twitter in an awkward position, though. While the social site is no stranger to attempts at political manipulation, it’s now faced with China using ads as propaganda weapons to silence political opposition. If it keeps the ads running, it risks alienating Hong Kong and free speech advocates. At the same time, blocking ads from a major government-supported publication could provoke a harsh response with difficult-to-predict consequences.

Every day I go out and see stuff with my own eyes, and then I go to report it on Twitter and see promoted tweets saying the opposite of what I saw. Twitter is taking money from Chinese propaganda outfits and running these promoted tweets against the top Hong Kong protest hashtags pic.twitter.com/6Wb0Km6GOb