New figures have revealed that nearly 1,800 companies are planning mass redundancies as the full economic impact of the coronavirus lockdown becomes clearer.

A Freedom of Information Request submitted by the BBC showed 1,778 businesses told the government they intended to cut 20 or more jobs in June – more than five times the equivalent figure from last year.

Companies are legally required to give the Insolvency Service advance notification of potential redundancies where more than 20 staff are to be dismissed in a ‘single establishment’.

Royal Mail, Centrica and The Restaurant Group – which owns Frankie and Benny’s – were among those announcing four-digit job losses.

Companies may not end up making the same number of redundancies as initially suggested and these figures will not contain information on job losses from smaller firms.

It does give some indication however as to the extent of the damage done to the country’s job market after the economy shrank by more than 20% in the first half of the year due to Covid-19.

Tony Wilson, director of the Institute for Employment Studies, told the BBC he anticipates the figures will keep rising. He said: ‘I would expect it to be bigger in July and bigger again in August, because there was a wave of firms that announced redundancies in the first week of July and the first week of August.

‘I think it is inevitable now that redundancy numbers will be higher than they were at the peak of the last recession in 2008.’

Dixons Carphone, Pizza Express, Hays Travel and DW Sports have all announced major redundancies in the last week that won’t be included in the figures.

It comes as many businesses have to decide whether or not to keep staff who have been on furlough on their books as the government’s coronavirus job retention scheme starts to unwind.

The scheme has so far cost £33.8 billion supporting the payrolls of 9.6 million workers during the coronavirus crisis. It has begun tapering off ahead of its scheduled end on October 31.

But opposition parties are calling for the Government to extend it for the hardest-hit sectors and those plunged into local lockdown, warning the end to the scheme is a ‘grave mistake’.

British Airways staff began receiving letters on Friday, outlining whether they had a future at the company. The airline plans to cut 12,000 jobs out of a total of 42,000 due to the coronavirus pandemic.

Howard Beckett, of the Unite union, called it a  ‘very bleak day for the incredible BA workforce.’ 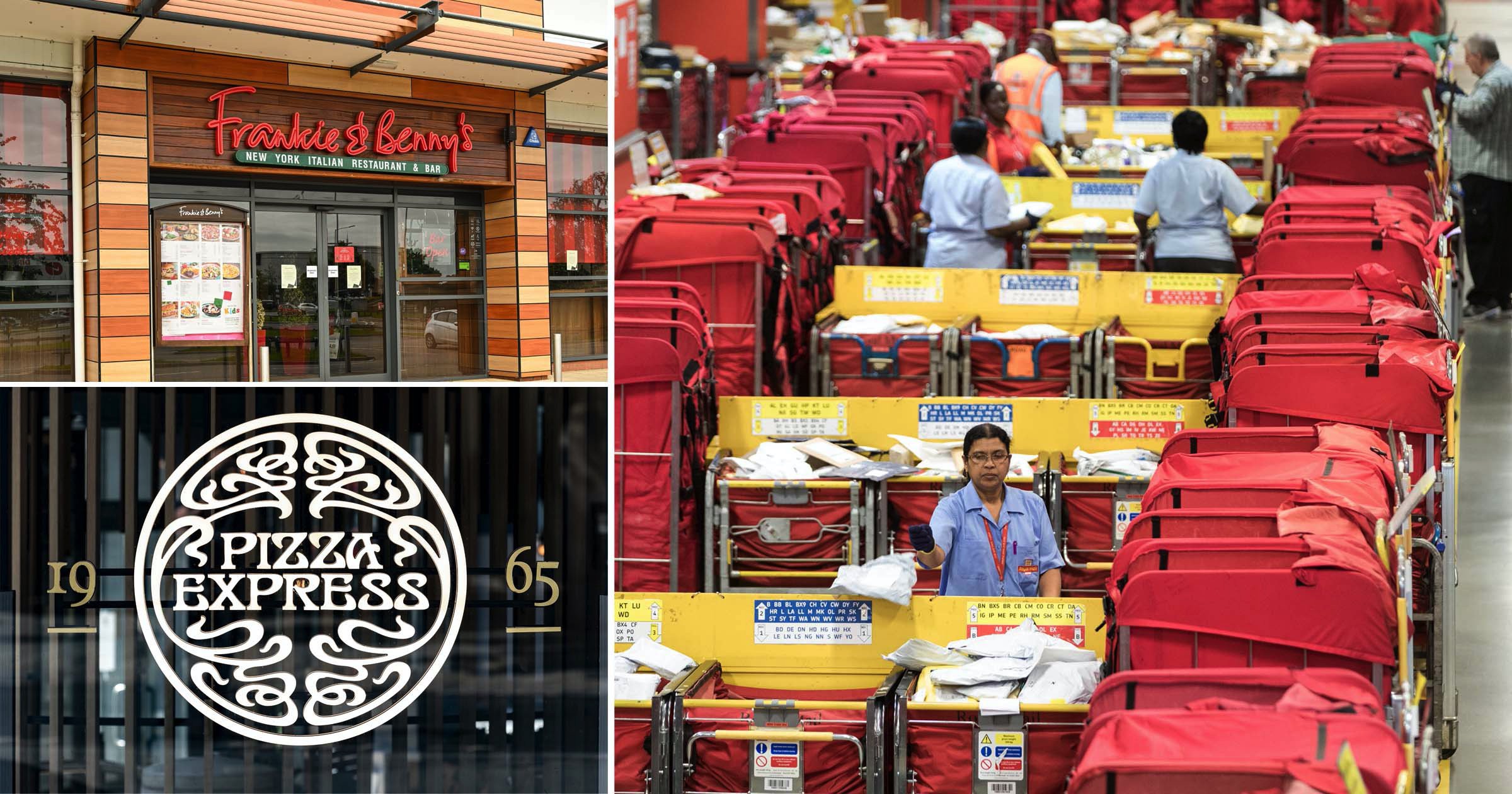