Boris Johnson is expected to break a 2019 manifesto pledge by hitting tens of millions of people with a tax rise to fund long-awaited social care reform.

It is understood that plans to hike up National Insurance could be revealed as soon as next week when Parliament returns from its summer recess.

However, the cabinet is said to be split on the scale of the rise, while some members oppose any increase at all.

According to The Telegraph, No 10 favours a 1% increase, which would add about £500 to the annual NI levy on a high earner.

However, The Times reported that Chancellor Rishi Sunak is against anything more than 1%, while Health Secretary Sajid Javid is said to be pushing for an even larger 2% hike, saying that a 1% increase would raise only £10 billion and that far more was needed.

Senior government sources said discussions are still ‘live’ days before the announcement, with the PM facing a revolt on the matter.

Five cabinet ministers are said to oppose the plans, which will affect around 25 million people.

Any rise in national insurance is expected to face criticism as it is likely to disproportionately hit the young.

Before MPs went on their summer break, Boris Johnson faced increasing pressure to offer details on his plan for social care reform, which he said was ready when speaking on the steps of Downing Street in 2019.

At the winter general election, the Conservatives pledged in their manifesto not to raise the rate of income tax, VAT or national insurance.

But the PM is prepared to break the pledge as he sees overhauling social care, which was another manifesto commitment, as a key part of his legacy.

According to the MailOnline, he will say that in return, the Government will place a limit on the amount individuals have to pay for support in old age and protect them from having to sell family homes to settle the bill.

The idea of a National Insurance hike has already been floated.

‘But you know things have been very flexible over the last 18 months, we’ve lived through an unprecedented time, we’ve been spending huge amounts of money that we never thought was possible and it’s up to the Chancellor and the Treasury, and the wider Government, to decide a budget.’

Munira Wilson, the Liberal Democrats spokesperson for health and social care, said in a statement the reported 2% increase being sought by Mr Javid was ‘unfair and unjust’.

‘Sajid Javid is putting the burden on the same people who have been hardest hit by the pandemic, and Boris Johnson has today broken his manifesto promise not to raise taxes,’ the MP said.

‘Has it really taken all this time, to make a decision to rip-off the people who can least afford to shoulder the burden of social care?’ 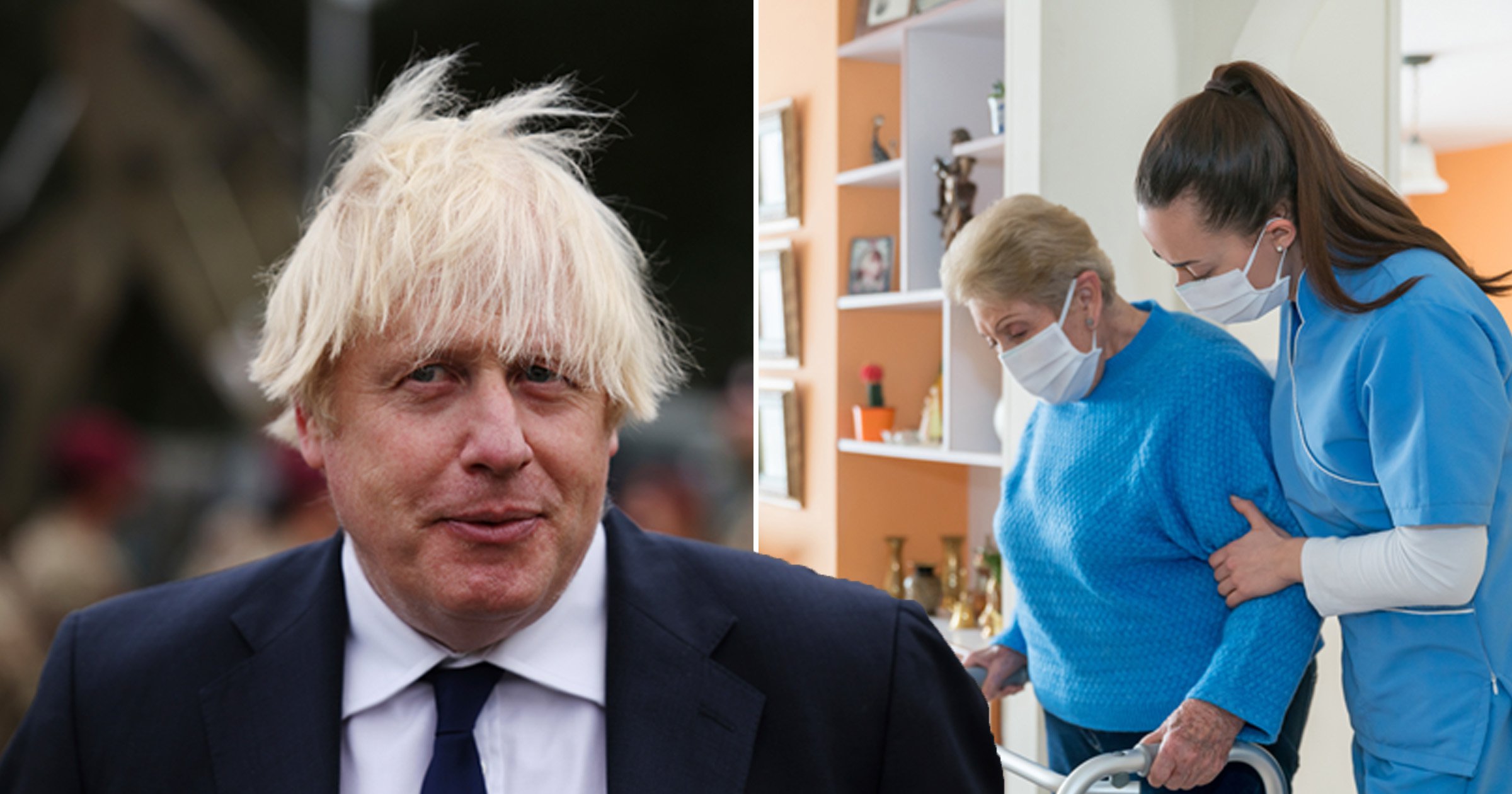