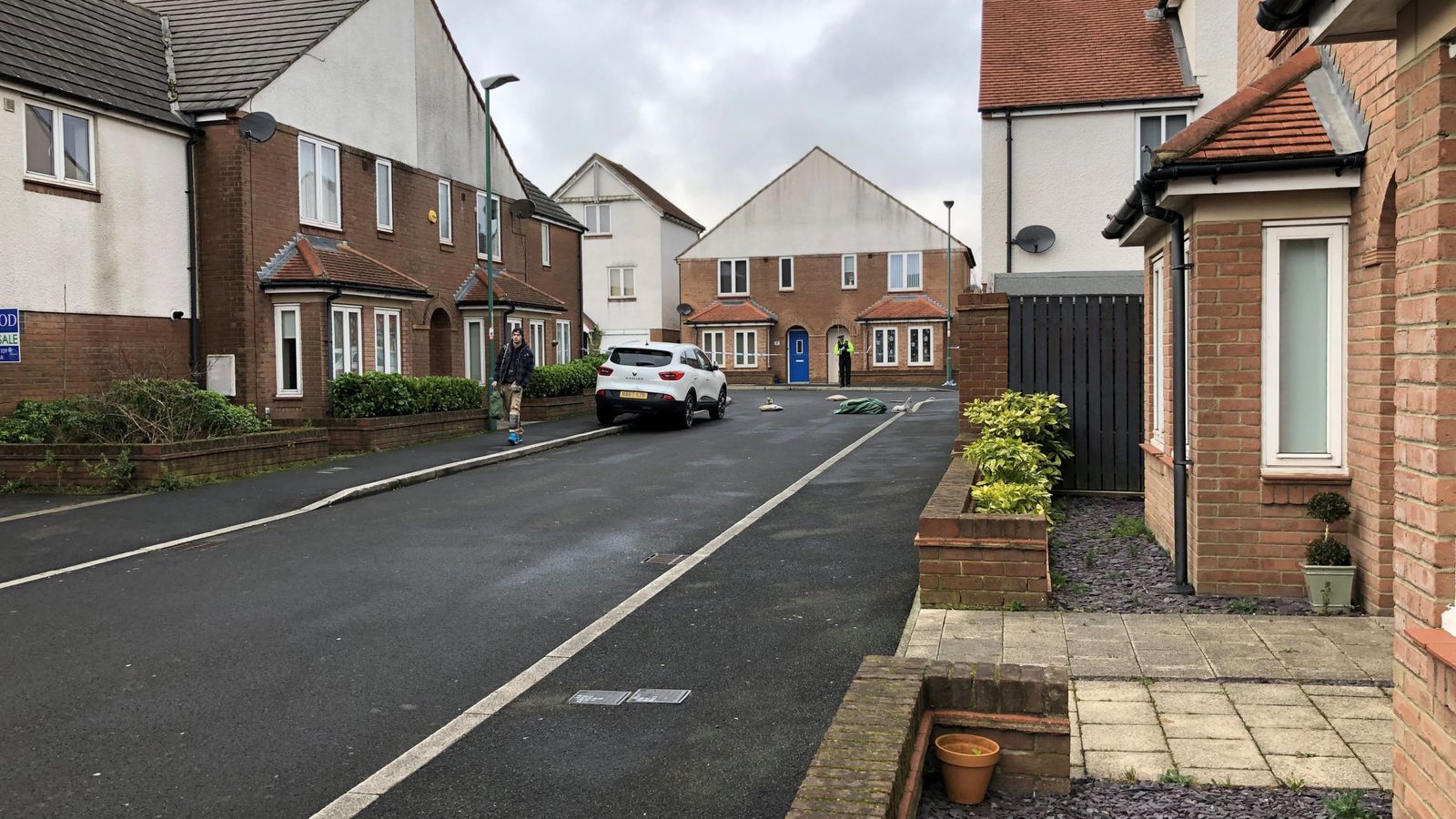 A 14-year-old boy has been arrested on suspicion of homicide after the death of a 47-year-old man.

Police have been known as to reviews of an altercation in Southernwood, Consett, Durham simply earlier than 5.33pm on Thursday.

The man was discovered with a severe harm and Durham police stated that though medical doctors and paramedics attended the scene, he was pronounced lifeless a short while later.

A pressure spokesman stated the teenage boy has since been arrested on suspicion of homicide in reference to the incident and is at the moment in police custody.

Detective Superintendent Dave Ashton stated: “This is a tragic incident for all concerned, and I want to supply my condolences to the sufferer’s household.

“I want to reassure the area people that we aren’t on the lookout for anyone else in reference to this incident.

“We have a dedicated team of officers and staff who have been working around the clock to establish exactly what happened.”

A unicorn backyard decoration and a few tarpaulin might be seen in a cordoned-off part of the street.

The space is a contemporary housing property near Consett city centre and is surrounded by extra conventional terraced homes.

Police stated the sufferer, who lived regionally, didn’t know the boy who has been arrested.

Flowers have been left beside the police cordon.