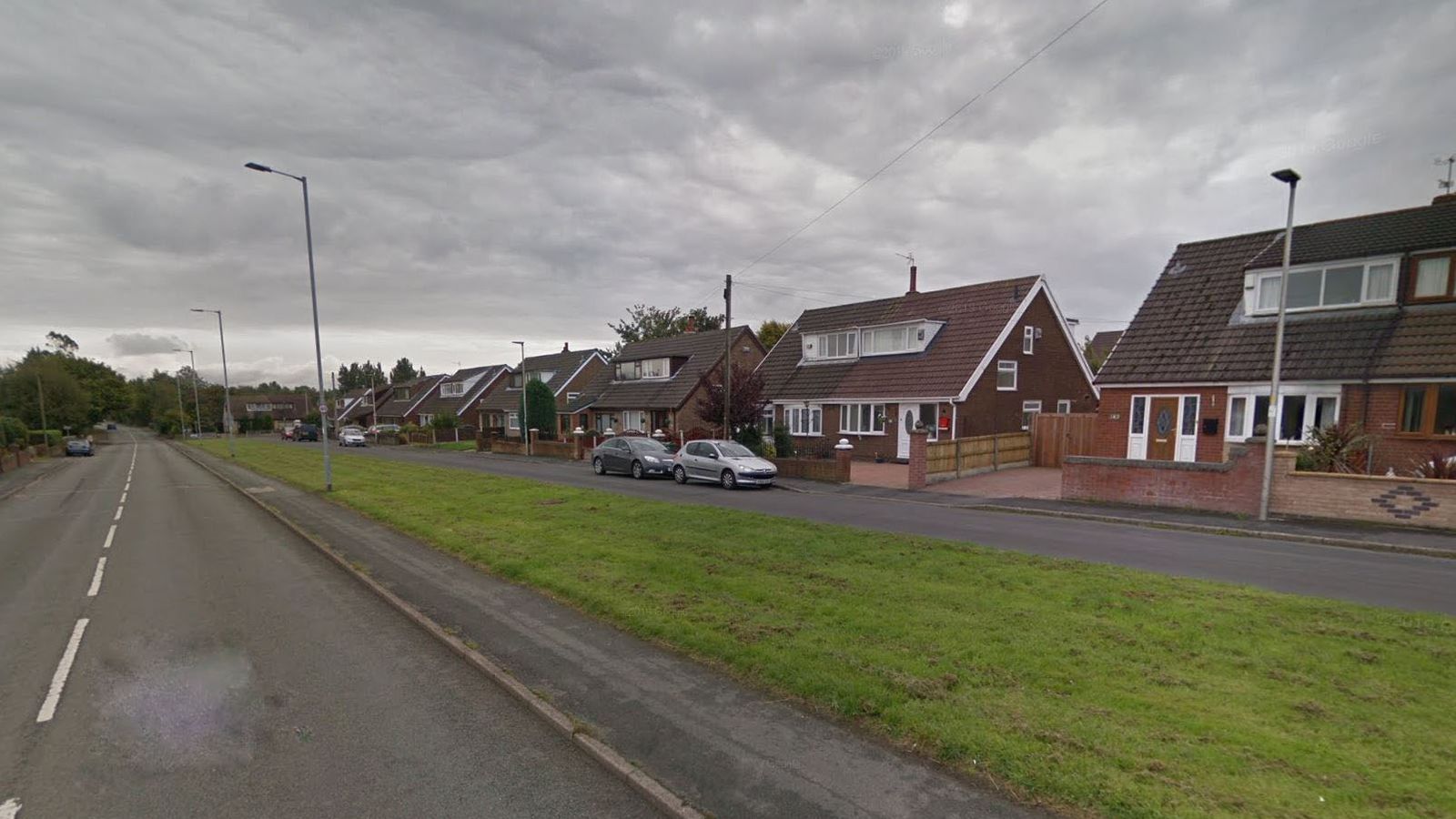 A 14-year-old boy has died after crashing a suspected stolen car whereas being pursued by police.

The Fiat 500 collided with two different automobiles as officers tried to cease it in Wigan at about 1.30pm on Friday.

The driver was taken to hospital and pronounced useless within the early hours of Saturday.

Two different boys discovered on the scene in Ashton Road, Golborne, have been additionally taken to hospital.

One of them, 15, is in a important however steady situation, whereas a second 14-year-old suffered minor accidents and has since been discharged.

The incident has been referred to the Independent Office for Police Conduct.

“The serious collision investigation unit is continuing with inquiries so that the full circumstances surrounding the collision can be established,” stated Sergeant Jon McColl from Greater Manchester Police.

“Given the brief pursuit that developed prior to the collision, we have referred the matter to the Independent Office for Police Conduct, which is in line with normal policy.”