A mixed race family received a greeting card with a monkey on it, containing a chilling message inside saying ‘be off with u’, a court heard.

Bricklayer Bryan Olliver, 48, sent the card, which had a large picture of the animal and the word ‘selfie’ in red lettering.

He also used newspaper print to spell out the message inside to his former workmate Michael Read – whose partner of 20 years is of mixed Jamaican and German heritage.

Enquiries with the firm that sold the card on eBay in 2019 found it was bought using Olliver’s PayPal account and sent to his home in Woodcote, Oxfordshire.

Olliver tried to claim a teenager who bore a grudge against Mr Read could have ordered the card.

The defendant said the boy had previously worked for Mr Read, who he claimed had not paid the youth a pre-agreed daily rate. He added: ‘He grafted all week and got peanuts for it.’

Olliver suggested the aggrieved teenager could have been able to access his laptop, which was not password protected.

But Oxford magistrates rejected his story, and found him guilty of sending malicious communications, assault by beating and common assault.

The court heard Mr Read had returned home around Christmas 2019 to find the greeting card.

When asked what he thought the words ‘be off with u’ could have conveyed, he said: ‘Racism to my family.’

He told the prosecutor that his partner was ‘devastated’ after seeing the message. The envelope and card had not been submitted for DNA analysis or fingerprints.

Four months’ later, on April 26, 2020, it was alleged Mr Read was cycling when Olliver leant out the passenger window of a car and spat at him.

The spittle landed on the victim’s arm and trousers. He told the magistrates he was not asked by the police to bag the trousers for forensic analysis.

On May 15, 2020, Mr Read’s mother, Angela, said she was walking her dog in the village when she became aware of Olliver driving past in a grey van. He spat, although did not strike her.

The defendant said he’d known Mr Read when they both worked for building contractors Butler and Proctor around a decade earlier, but they did not know each other socially.

Olliver, who had no previous convictions but made a number of allegations about his victims from the stand, told the justices he was ‘bemused’ by the charges.

He denied spitting at any members of the family, saying he would have been walking his dog or shopping when Mr Read claimed he was attacked on a Sunday morning.

He was in the area where Mrs Read said she was spat at but denied committing the assault.

Olliver was bailed to return to Oxford Magistrates’ Court on October 20 for sentence. 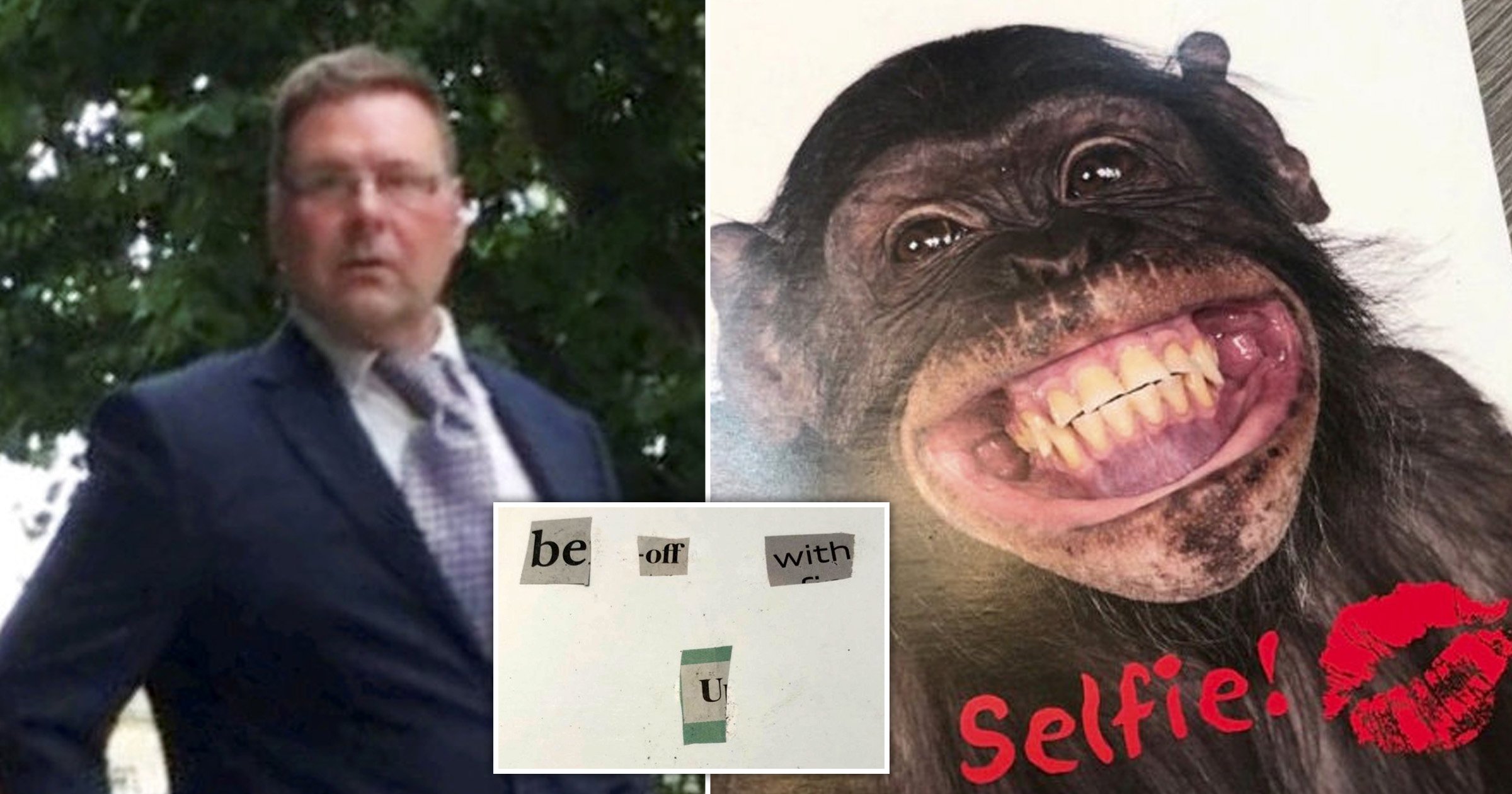