There will be no alignment with EU regulations after Brexit which means some companies will undergo, chancellor Sajid Javid has admitted.

With lower than two weeks to go till the UK leaves the European Union, the Conservative politician stated the Treasury wouldn’t lend help to producers that favour EU guidelines, as they’ve had three years to arrange.

In an interview with the Financial Times, he urged companies to ‘adjust’ however insisted the financial system would thrive within the long-term.

‘We’re … speaking about corporations which have identified since 2016 that we’re leaving the EU.’

Addressing considerations amongst some UK enterprise sectors about leaving with out a new deal to cut back border friction, he added: ‘Once we’ve obtained this settlement in place with our European mates, we will proceed to be probably the most profitable economies on Earth.’

Despite the chancellor’s reassurance of long-term prosperity, the Food and Drink Federation (FDF) has warned that no regulatory alignment with the EU after Brexit might result in value rises.

Chief working officer Tim Rycroft stated: ‘Food and drink manufacturers will be deeply concerned by the Chancellor’s suggestion that there will not be regulatory alignment with the EU post-Brexit.

‘This represents the dying knell for frictionless commerce.

‘It will mean businesses will have to adjust to costly new checks, processes and procedures, that will act as a barrier to frictionless trade with the EU and may well result in price rises.’

Mr Javid will subsequent week journey to Davos for the World Economic Forum, which places leaders from enterprise in the identical room as key gamers from politics, charity and academia.

He is anticipated to promote his imaginative and prescient for Britain’s financial system post-Brexit on the occasion, which sees many enterprise and funding offers happen.

In his interview with the Financial Times, the Tory politician hinted of tax rises within the upcoming funds, saying he was decided to take the ‘hard decisions you need to sometimes, especially at the start of a new government’.

When requested particularly about taxation he replied: ‘You’ll have to attend for the Budget.’ 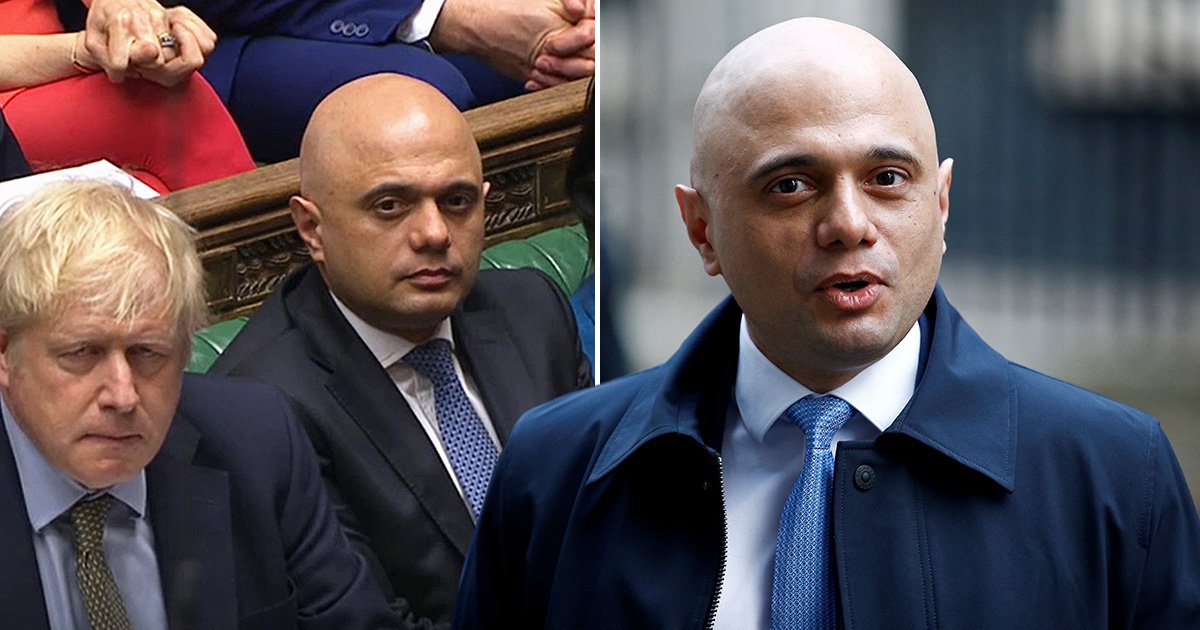