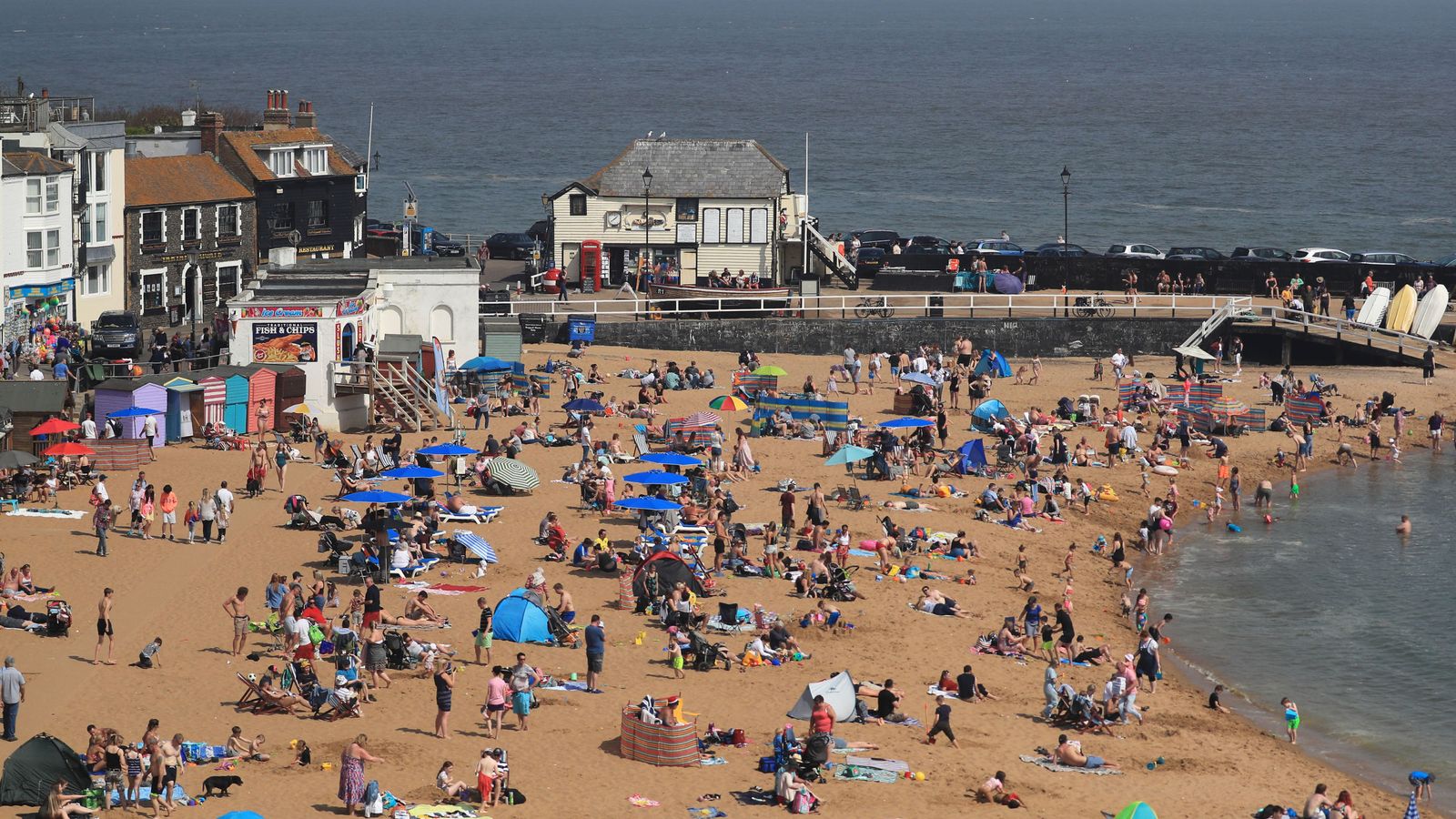 There are calls to give British workers another four bank holidays to bring the country in line with the European average.

The late August bank holiday is the last until Christmas, which means four months until the country’s workers can enjoy another statutory day off.

Workers in Slovakia, Slovenia, Finland and Cyprus are entitled to 15 bank holidays a year, almost twice as many as in the UK, the Trades Union Congress says.

The EU average is 12 bank holidays per year.

TUC general secretary Frances O’Grady said: “As new technology changes our economy, the benefits should be shared by working people. That means less time at work, more time with family and friends, and decent pay for everyone.

“But, instead, work is becoming more intense. Workers in Britain put in millions of hours of unpaid overtime every year but get fewer public holidays than their counterparts across Europe.

“Working people deserve a break and, as the days start to get shorter, we could all do with something to look forward to.

“The government should create a new public holiday between now and Christmas.”

Their report said that, in the decades to 2008, labour productivity grew at an average of more than 2% annually but since the end of the 2009 recession, that increase has fallen to an average of about 0.7% with little sign of recovery.

A business department spokesman said: “We regularly receive requests for additional bank and public holidays to commemorate a variety of occasions, such as cultural, history, military and religious events and we consider them on a case-by-case basis.

“We have no current plans to add to the well established and acknowledged bank holidays already in place, but next year’s early May bank holiday will be on 8 May to ensure as many people as possible can mark the 75th anniversary of VE Day.”

VE Day marks the formal acceptance by the Allies of Nazi Germany’s unconditional surrender in 1945.