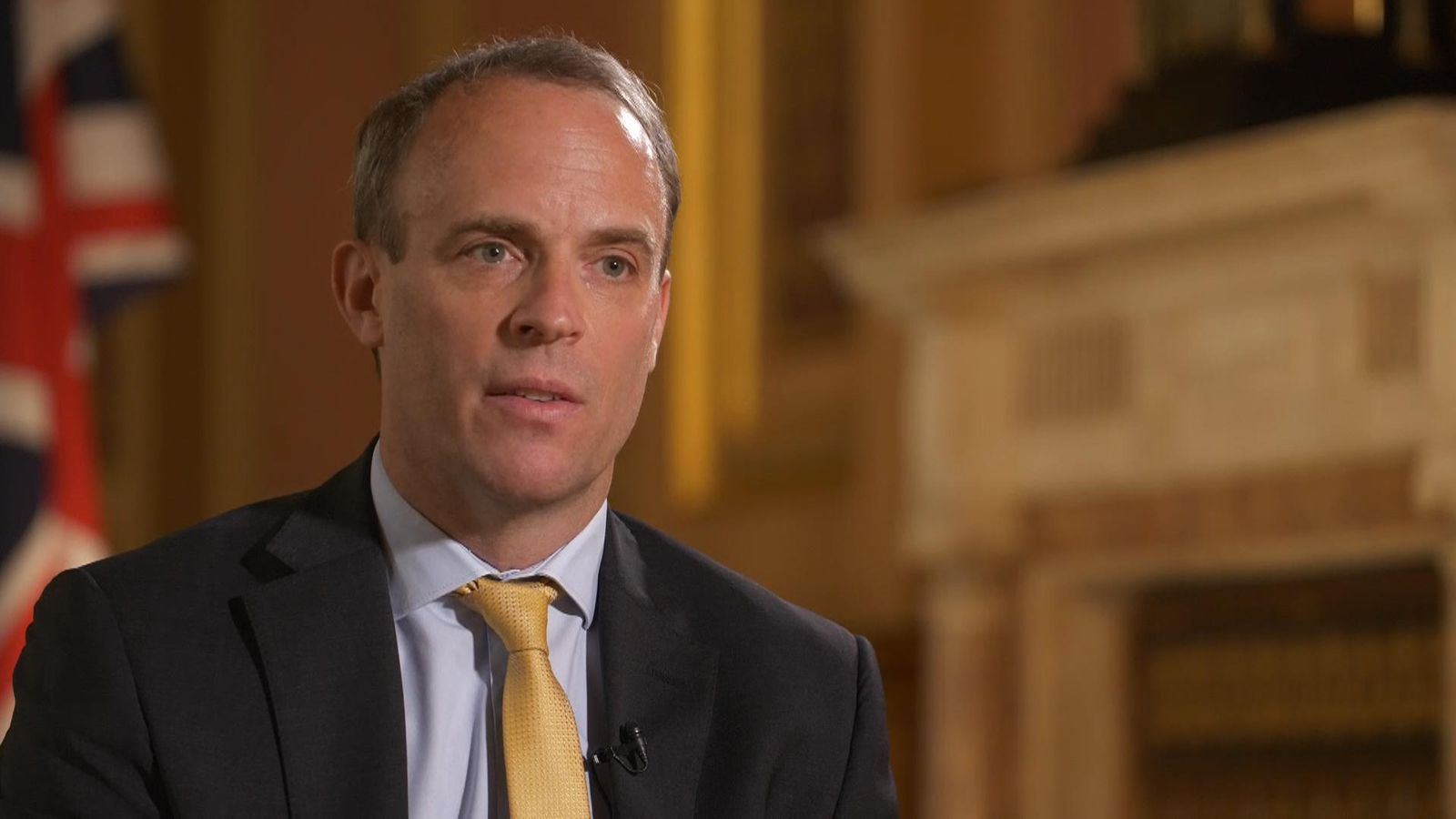 Citizenship rights are being offered to British Nationals Overseas living in Hong Kong in light of controversial security laws imposed by China.

Foreign Secretary Dominic Raab confirmed the move he touted several weeks ago, saying “we will not duck our historic responsibilities”.

He said the “bespoke” visa route would let people come from Hong Kong to work or study in the UK for five years.

They will then be able to apply for settled status and if successful, one year later can apply for citizenship.

Mr Raab condemned the arrests in Hong Kong on Wednesday morning of people displaying pro-independence banners and flags, but whose activities were non-violent.