Police bought their very own again on a needed man who taunted them on social media with their very own post full with the hashtag ‘Can’t Run Forever’.

Sean Leyland, 29, had been urged at hand himself in by officers who stated they’d repeatedly tried to ‘convince him to surrender’.

But Leyland, from Thatto Heath in St Helens, refused, as an alternative gleefully boasting that they couldn’t monitor him down.

He even took to Facebook, posting: ‘Its Wednesday near 2oclock if you know you know an they don’t know.’

Leyland, needed for allegedly breaching a courtroom order connected to a harassment conviction, even overtly set his temper as ‘feeling fantastic’.

But that may not be the case anymore after his bragging backfired spectacularly, a lot to the delight of the police and public.

St Helens Police confirmed in a Facebook post of their very own that Leyland had been present in Liverpool, the Echo reported.

They even poked enjoyable at his earlier taunts, saying: ‘It’s Wednesday close to 2 O’clock if u know u know and we did know… #CantRunForever’

Another wrote: ‘Time up as they say.’

Leyland is due earlier than magistrates on Friday in relation to the alleged breach. 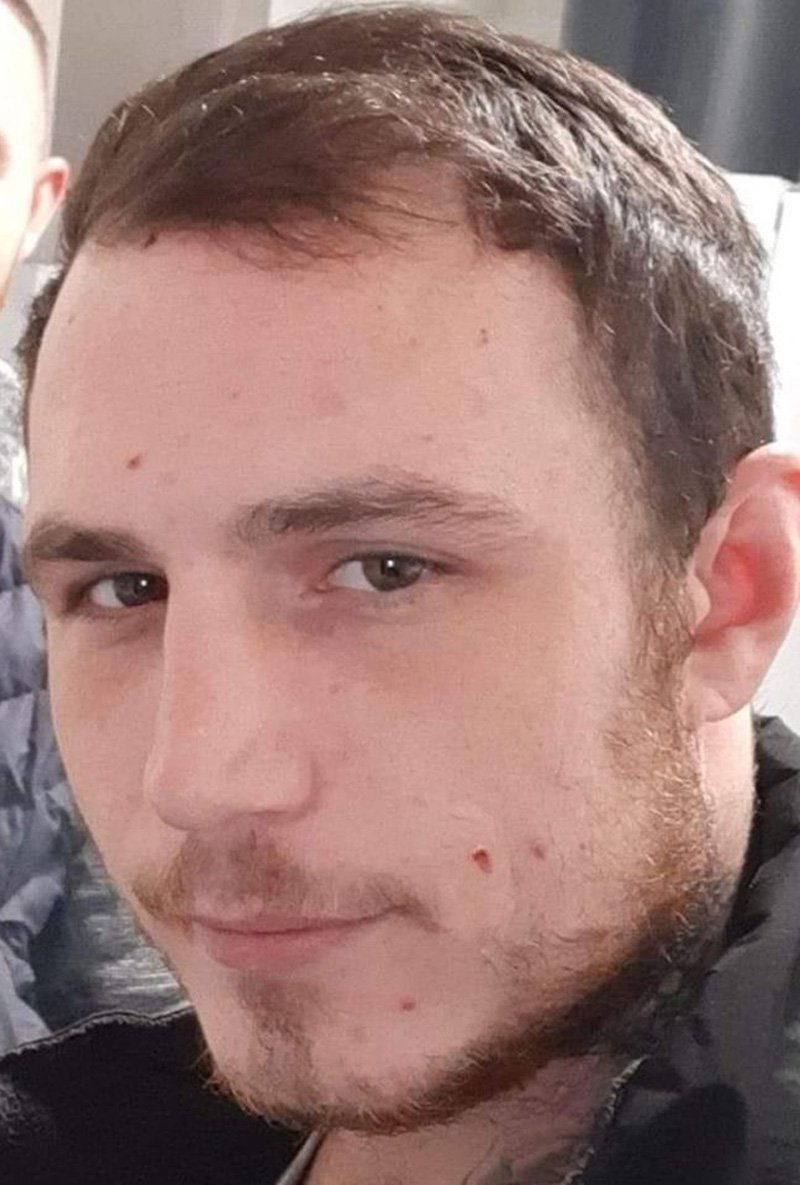