A farm worker who left a cyclist permanently brain damaged when a hay bale fell off a tractor onto his head has avoided jail.

Matthew Shapcott, 40, failed to secure the bales to his trailer, despite having ratchet straps in the vehicle.

One of the bales fell as Shapcott drove along a road in Netherexe, near Exeter, striking a passing cyclist who suffered significant, life-changing injuries.

The 68-year-old man suffered a bleed on the brain and was in a coma for 13 days following the incident in August 2019.

He suffered two fractures to his spine and will never recover from the brain damage, which has caused partial blindness.

He was sentenced to 12 months in prison, suspended for 18 months, and 140 hours of unpaid work.

Motor Patrol Constable Hamilton-Schaschke said: ‘This devastating incident was all entirely avoidable if Shapcott had simply secured the load.

‘The victim’s quality of life and independence has been severely impaired.

‘Shapcott’s lax attitude to what was a simple but essential safety measure has had a catastrophic impact upon the victim who has been robbed of what should have been a relaxing retirement.

‘This incident should serve as a reminder to motorists to ensure they secure their loads, whatever it is they are transporting, wherever they are going, when travelling on public roads, so tragedies such as this are avoided.’ 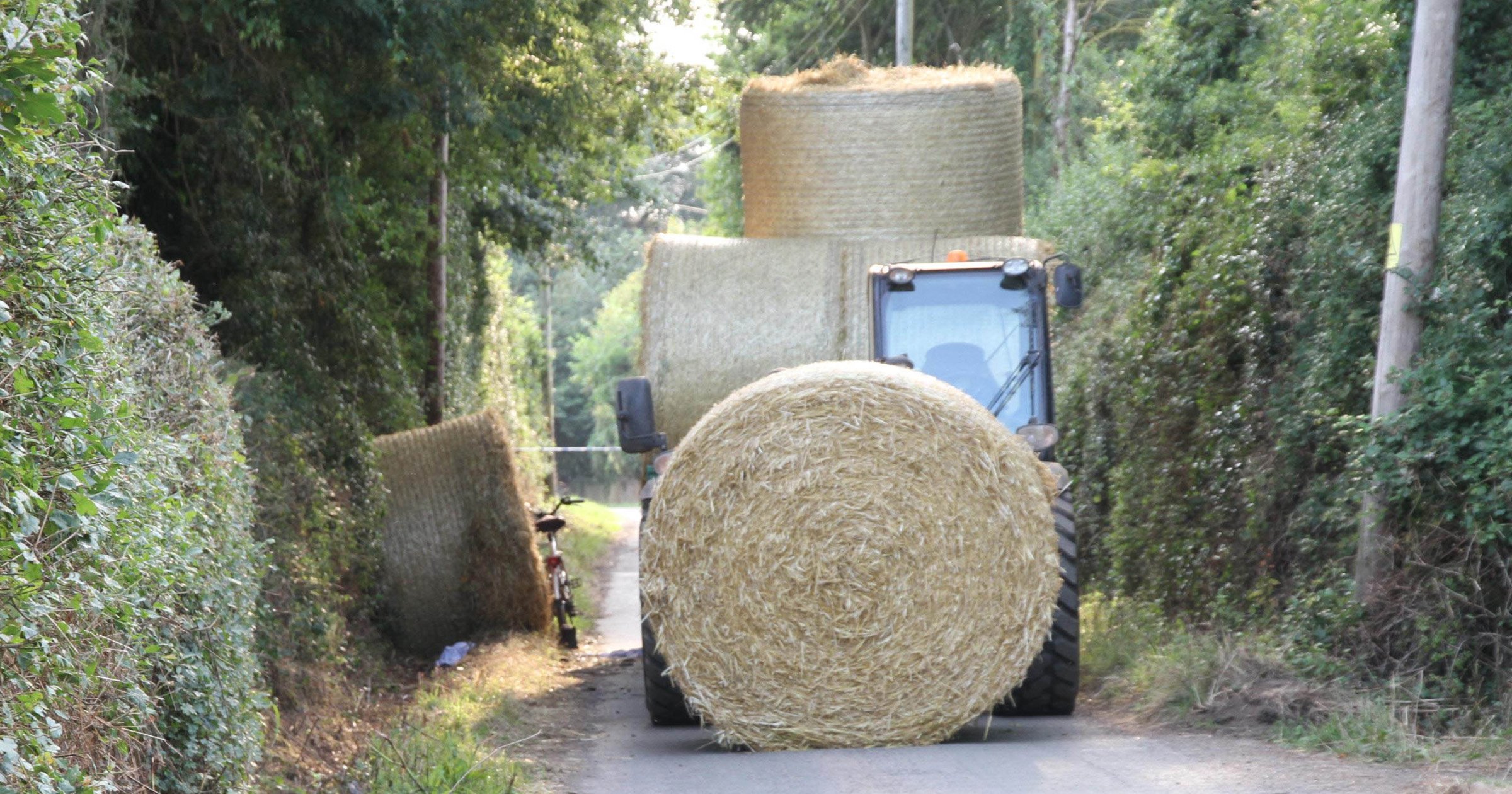