A Labour deputy management candidate says the Conservatives want to clarify why they haven’t ensured the previous speaker of the House is given a peerage, in any other case it might be a ‘form of bullying’.

Dawn Butler made the feedback throughout an interview on Sky’s Sophy Ridge On Sunday.

She stated: ‘It is the norm that the Speaker of the House is always given a peerage, so I think the first question for me is why hasn’t he been given a peerage from the Conservatives?’

She added: ‘I would like to know the reason why he wasn’t given a peerage. I believe it’s really do to with Brexit somewhat than anything.’

Her feedback come after John Bercow was accused of bullying by his former non-public secretary Angus Sinclair.

The Sunday Times reported that Mr Sinclair has handed a file over to authorities claiming that Mr Bercow ‘taunted, humiliated and shouted at him’ throughout his time as his non-public secretary.

He has additionally been accused of bullying by former Black Rod, David Leakey and Lord Lisvane, the previous House of Commons chief clark.

Mr Bercow has strenuously denied the allegations in opposition to him and says they’re ‘total and utter rubbish from start to finish’, motivated by a want to dam his peerage.

The former speaker was nominated for a seat within the House of Lords by Labour chief Jeremy Corbyn.

Commenting on the accusations of bullying, Ms Butler stated: ‘The other thing is due process has to happen, so if you accuse somebody of bullying there has to be due process.’

She added: ‘If John Bercow’s been accused of bullying then there must be due course of and has he been discovered responsible or is it simply an accusation? And I feel these are the issues that we have now to undergo.

‘We really do need to ask the Conservatives why is it that you haven’t, like everyone else, ensured that the Speaker of the House is given a peerage? Otherwise I feel that’s a form of bullying too.’ 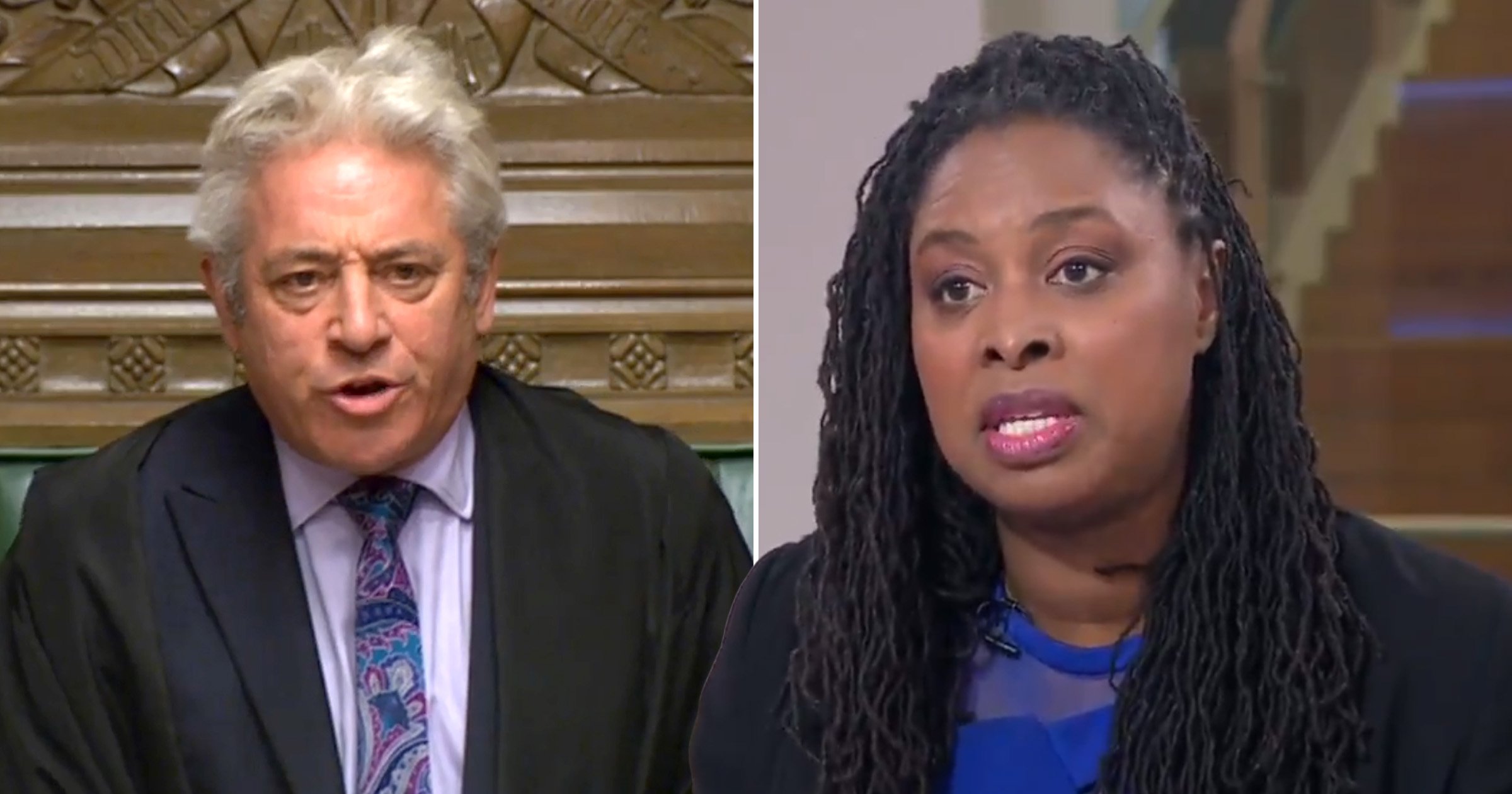