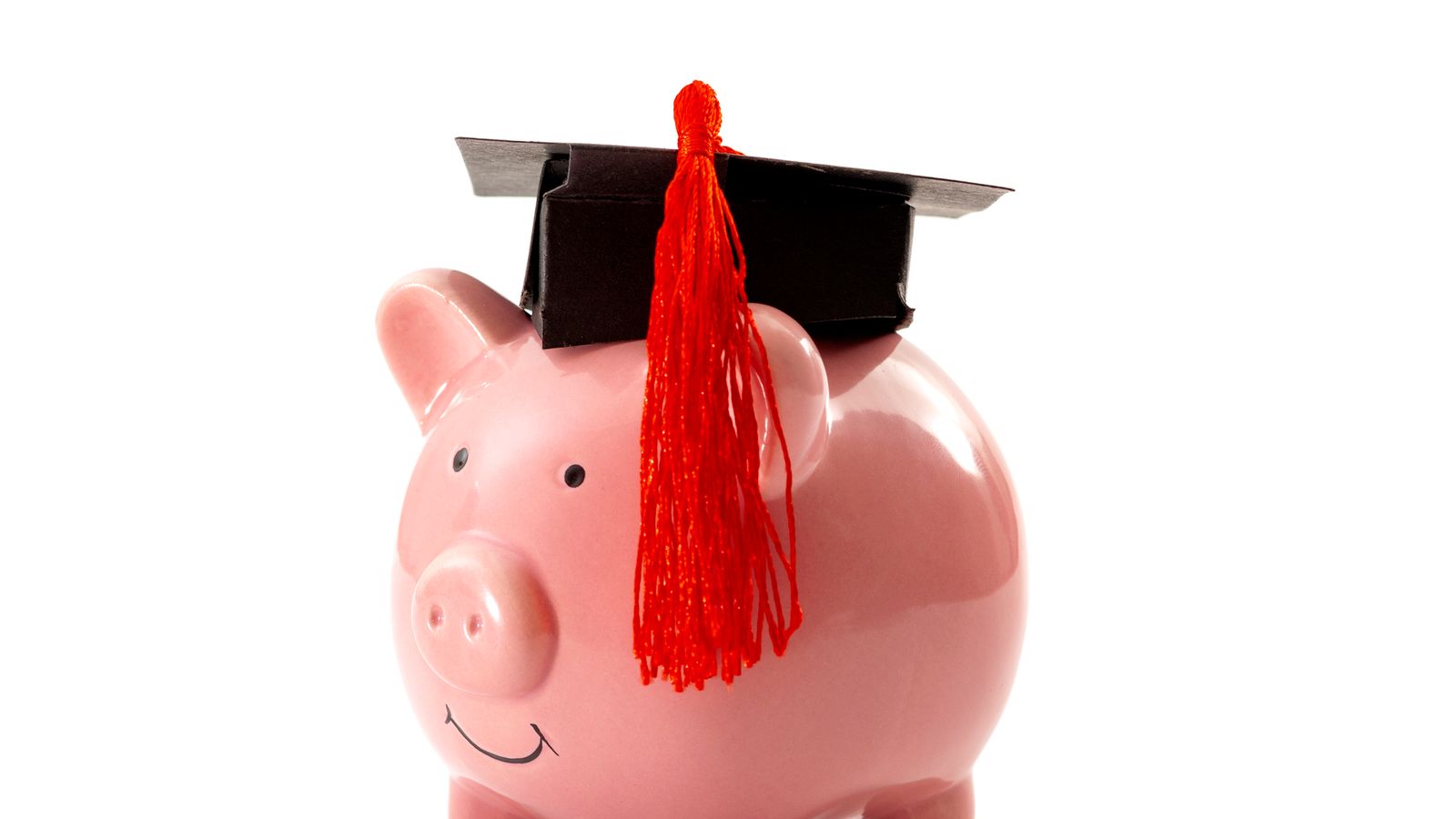 The government is sitting on millions of pounds owed to ex-students who have overpaid on their student loans.

In the past over-payments happened because of the way SLC received repayment information. It was sent once every 12 months, at the end of the tax year in April.

It meant that if a graduate repaid their loans during the tax year, for example in November, they will have been making over-payments for the rest of that tax year.

SLC insists new rules meant that over-payments were now less likely and it actively contacts everyone who overpays to arrange refunds.

A spokesman for SLC said: “We want all customers to repay the right amount and not to over-repay on their loan.”

The company writes to those in the last two years of their repayments suggesting they can pay by direct debit rather than through their employer to help prevent over-repayments, he said.

He added: “We pro-actively contact all customers that have over-repaid to make arrangements for a refund; customers who do not participate in the direct debit scheme can also claim a refund at any time by contacting us.

“We urge all customers to keep their contact details up-to-date so that we can contact them at the appropriate time about the direct debit scheme.”

A change in the law in April allowed the weekly sharing of information between SLC and HMRC, a move which the company believes will cut the risk of over-payments.