Prince Harry has reportedly called the inquiry into a 1995 BBC Panorama interview with Princess Diana a ‘drive for truth’.

The Duke of Sussex is not expected to comment publicly on the investigation into Martin Bashir’s interview with his late mother, but sources close to him say he supports the move and is getting regular updates.

Mr Bashir is alleged to have shown ‘mocked up bank statements’ proportioning to show payments to a former employee of Diana’s brother Earl Spencer and to members of the Royal Households in order to gain access to the princess.

A source close to Prince Harry told the Telegraph: ‘You do not need a public statement to imagine how he is feeling privately, people know how much his mother means to him.

‘He has bravely spoken out in the past about loss and grief, and the immense impact it has had on him.

‘Sadly, some people are not just seeing this as a drive for truth, but also trying to use this as an opportunity to try to drive a wedge between the brothers.’

Harry and his wife Meghan, the Duchess of Sussex, stepped away from royal duties and moved to the US earlier this year.

It came amid speculation the Duke’s relationship with his brother Prince William had become strained.

Both siblings have previously spoken of their grief after their mother died in a Paris car crash in August 1997.

Yesterday Earl Spencer, said he is ‘not at all satisfied’ with the parameters of the Panorama inquiry, led by retired judge and former master of the rolls Lord Dyson.

He tweeted: ‘As I’ve told the BBC this evening, I’m not at all satisfied with the parameters they’ve set around their enquiry into the @BBCPanorama interview with Diana of 25 years ago tonight.

‘Lord Dyson must be free to examine every aspect of this matter, from 1995 to today, as he sees fit.’

The BBC has insisted that the investigation has a sufficiently broad scope.

A spokesman for the corporation said: ‘The review is fully independent and the terms are suitably broad and wide-ranging.

‘We hope that everyone will support Lord Dyson’s work in establishing the truth.’

The explosive Panorama interview famously featured Diana saying: ‘Well, there were three of us in this marriage, so it was a bit crowded.’

The princess sent shockwaves through the monarchy with the interview, which included candid details about her ex-husband Prince Charles’ rumoured relationship with Camilla Parker Bowles, who he went on to marry in 2005.

Diana also questioned the Prince of Wales’ suitability as king. A month later, the Queen urged the separated couple to divorce, which they did in 1996.

The investigation will consider if the steps taken by the BBC and Bashir were appropriate and to what extent those actions influenced Diana’s decision to give an interview.

It will also examine what knowledge the BBC had in 1995 and 1996 of ‘mocked up bank statements purporting to show payments to a former employee of Earl Spencer (and) the purported payments to members of the Royal Households’, the corporation said.

The BBC says Diana had written a note saying she did not see the false bank statements and they played no part in her decision to give the interview.


On Thursday, TV watchdog Ofcom said it will not launch its own investigation into the BBC Panorama controversy, but will follow the independent inquiry ‘closely’.

William has previously welcomed the investigation, saying it ‘should help establish the truth behind the actions’ that led to the programme.

The BBC said Bashir, who is now its religion editor, is currently signed off from work, recovering from quadruple heart bypass surgery and with significant complications from having contracted Covid-19 earlier in the year. 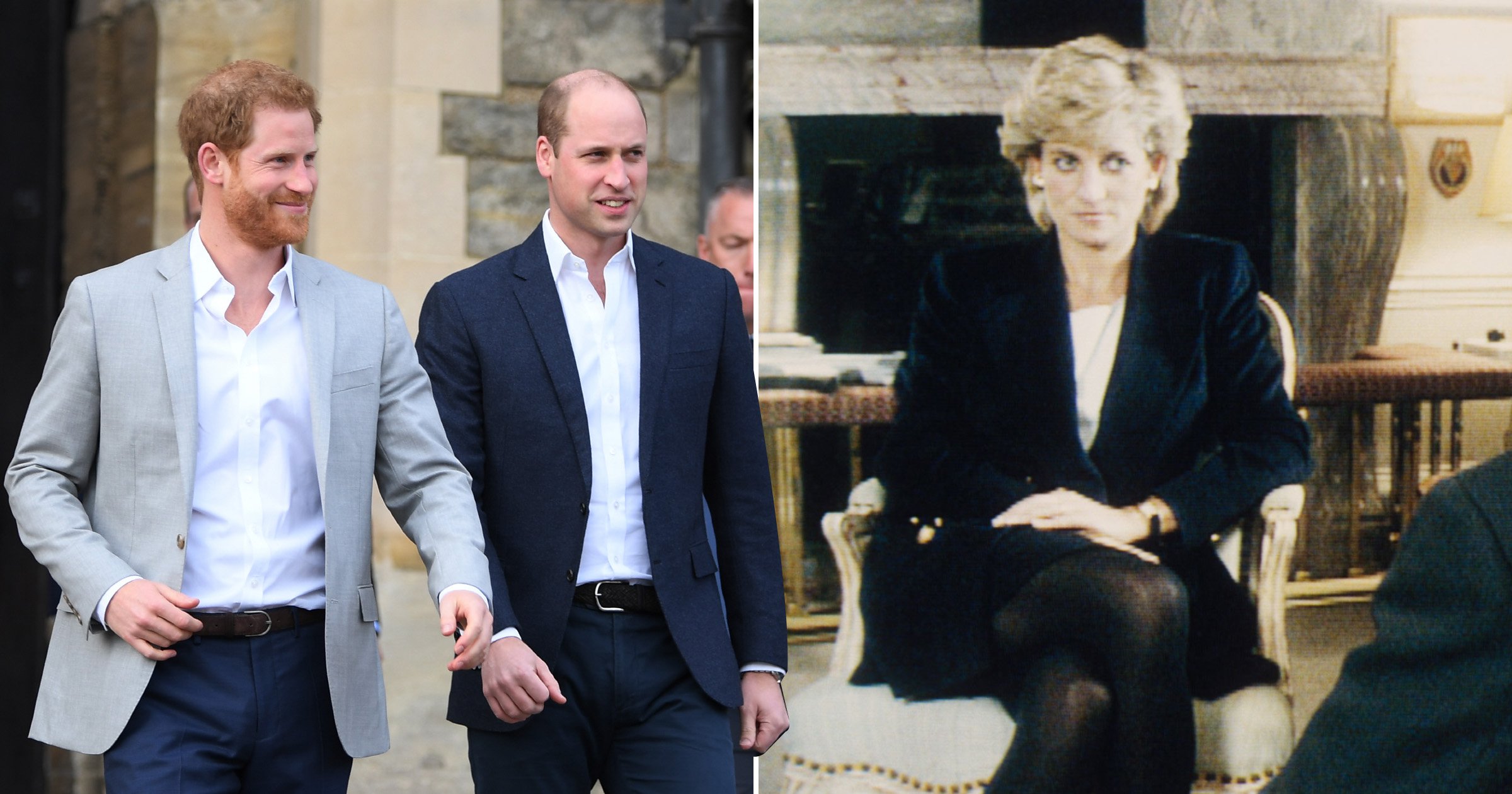