Possession of nitrous oxide could be made a crime as the Government assesses whether it needs to take more ‘tough action’ over the drug.

Although it has been illegal to sell laughing gas as a drug since 2016, it is still sold all over the UK because it can legally be used in catering – for whipping cream or keeping food fresh – and as an anaesthetic or pain relief medicine in hospitals.

Now, the Home Office is looking at whether it needs to clamp down on people using the gas for its psychoactive effects.

Home secretary Priti Patal has asked the independent Advisory Council on the Misuse of Drugs (ACMD) to review the harm caused by inhaling laughing gas.

Users usually empty little silver canisters into balloons and then slowly inhale the gas to create feelings of relaxation and euphoria.

While these are extreme and rare reactions, the drug was responsible for killing 36 people in Britain between 2001 and 2016.

Laughing gas – also nicknamed balloons, whippits and nos – is currently the second most-used drug among 16 to 24-year-olds in the UK.

Ms Patal said: ‘Misusing drugs can have a devastating impact on lives and communities – we are determined to do all we can to address this issue and protect the futures of our children and young people.

‘Should the expert ACMD recommend further restrictions on this drug, we stand ready to take tough action.’

But many have criticised this move, arguing that criminalising laughing gas will not necessarily stop people from using it.

Consultant psychiatrist and addiction medicine specialist, Adam Winstock, said: ‘Asking for evidence is great but the ACMD advice comes framed by the current home secretary’s preconceived notion that a problem related to drug use can be successfully addressed by making something illegal.

‘This is palpably and evidentially false. But making a drug with minimal risk to most users illegal will add the risk of criminality to all.’

Former ACMD chairperson David Nutt, who was sacked in 2009 after claiming ecstasy and LSD were less dangerous than alcohol, called the move a ‘gimmick’.

The Professor of Neuropsychopharmacology at Imperial College London, and founder of the charity Drug Science, said the Government had a ‘blinkered perspective on drugs’.

He went on to say: ‘This is completely pointless, an utter distraction, this is pretence of doing something about drug problems, but focusing on a drug that has very, very little harm – far less harm than alcohol – and they should be investing their money on people who are dying of drugs like fentanyl and heroin.’

Indeed, the ACMD could end up recommending more education for young people or tougher punishment for those who supply the drug to children. 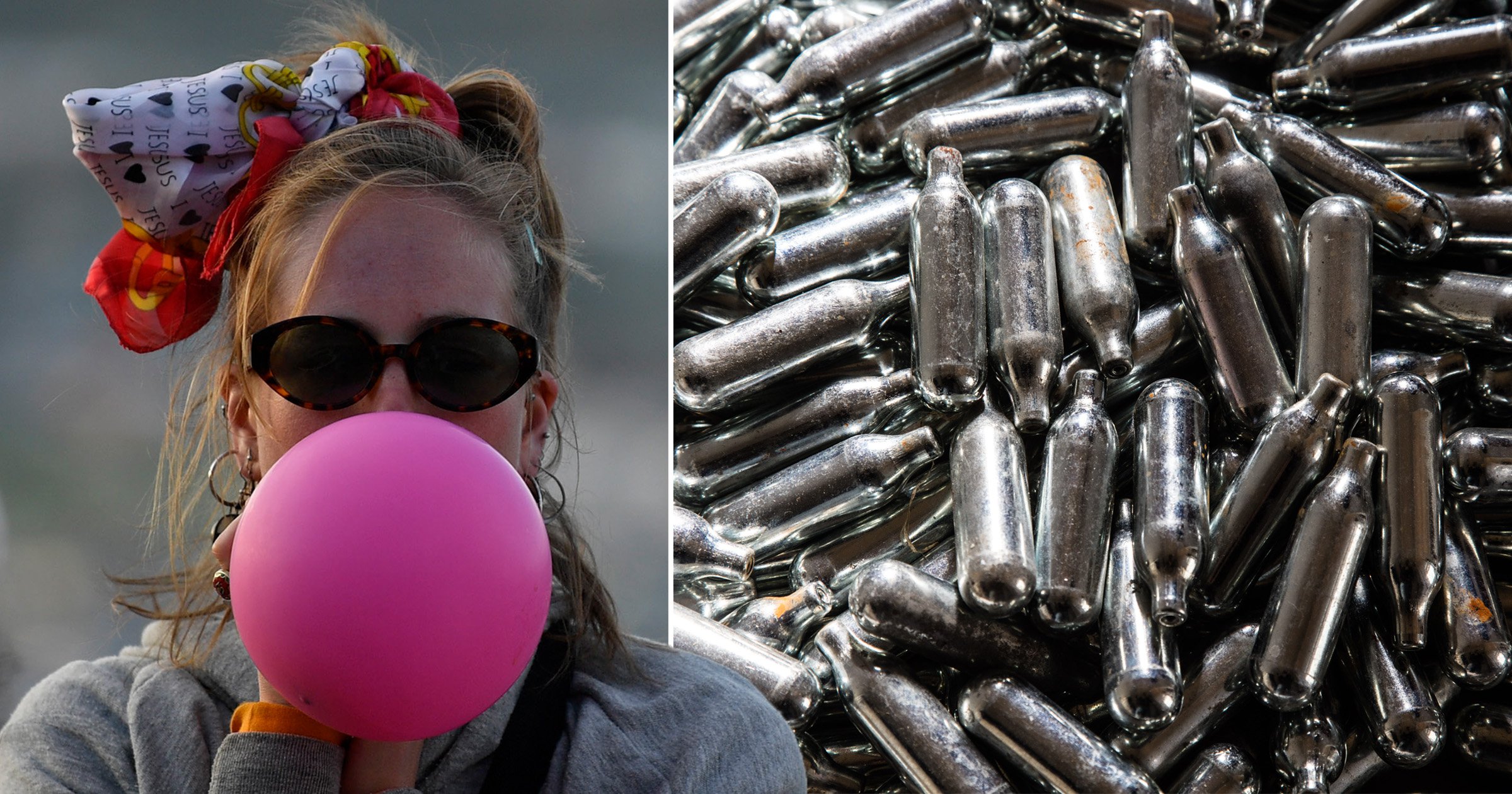