Madeleine McCann’s parents have marked the anniversary of her disappearance with an emotional message saying they ‘need to know what has happened’ their daughter.

Kate and Gerry, both 53, said they still ‘hang on to the hope’ that they will see Madeleine again, whose 18th birthday would be on May 12.

In a poignant message posted on the Find Madeleine website, the parents, from Rothley, Leicestershire, wrote: ‘Every May is tough – a reminder of years passed, of years together lost, or stolen.

‘This year it is particularly poignant as we should be celebrating Madeleine’s 18th birthday. Enough said.

‘The Covid pandemic has made this year even more difficult for many reasons but thankfully the investigation to find Madeleine and her abductor has continued.

‘We hang on to the hope, however small, that we will see Madeleine again.

‘As we have said repeatedly, we need to know what has happened to our lovely daughter, no matter what.

‘We are very grateful to the police for their continued efforts.

‘We still receive so many positive words and good wishes despite the years that have gone by. It all helps and for that we are truly grateful – thank you.’

Madeleine was three years old when she vanished from her parents’ apartment in Praia de Luz, Portugal, in 2007.

In June 2020, police revealed that 43-year-old Brueckner – a convicted paedophile and rapist – was the prime suspect in her disappearance.

German detectives have reportedly found fresh leads in the case, after the parents were previously warned it is ‘highly unlikely’ that Brueckner would be charged due to a lack of evidence.

A source close to the case told The Sun: ‘Police in Germany have obtained new details which relate to the period in the late 1990s and early 2000’s when Christian B lived in Germany and the Algarve.

‘The police believe this new information could prove significant in shaping the future direction of the probe and will be looking to liaise with colleagues in the Algarve over it.’

‘The police remain convinced someone, somewhere knows more about this man and his links to Maddie. They implore them to come forward,’ they added.

It is understood that German police hope to use an upcoming three-part documentary on Madeleine’s disappearance to speak directly to witnesses.

Brueckner, from Germany, is currently serving a seven-year jail sentence for raping a 72-year-old woman in the same resort in the Algarve, and is also a convicted paedophile.

His lawyer has insisted Brueckner had nothing to do with Madeleine’s disappearance and police should ‘expect to order holy water as a long drink in hell’ before he will cooperate with their investigation. 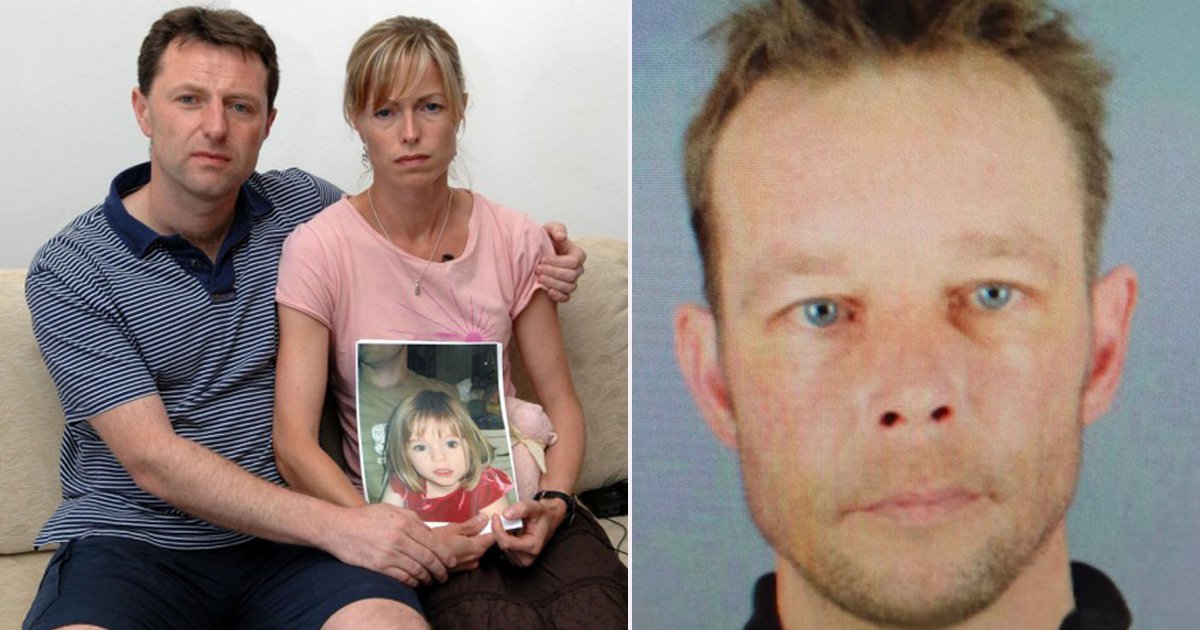